Home » Entertainment » VIDEO: Successful tourist season in Bol on the Island of Brač awarded at the Zagreb TourFilm Festival

A question of great importance for any tourist destinations, is how to preserve traditional values and cultural heritage. This was also a concern of the Bol Tourist Board. Being proud of the Bol cultural heritage, they came up with the idea and filmed a promotional film Bol&Culture in cooperation with the DOKU FILMS production team, producer Mihaela Reščić, and screenwriter Hana Klain. 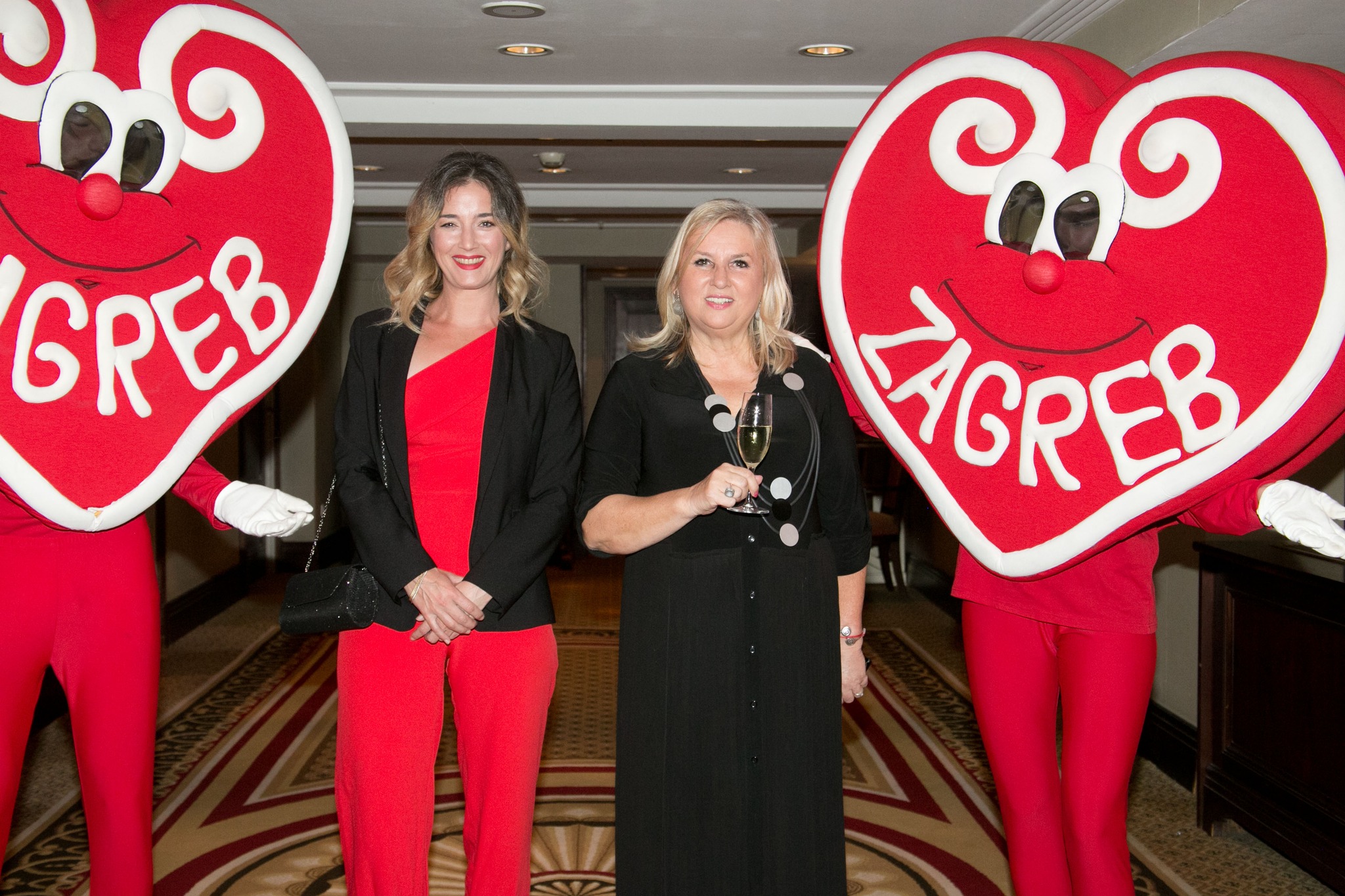 As part of the campaign Our stories about Bol, the film is really an omnibus that brings together three attractive Bol locations and interesting stories relating to them – the Dragon’s Cave, the Dominican Monastery, and the Gallery of Branislav Dešković.

Between an international competition line-up of 106 films from 31 countries, the promotional film Bol&Culture was awarded the Special Award 2022 in the Cultural Tourism category and became one of the pearls of award-winning films at the eleventh Zagreb Tourfilm Festival. An expert jury of domestic and international experts like the jury president Bobby Boško Grubić, winner of many awards, Emmy being one of them, Tsuyoshi Kigawa, a professor at the Faculty of Tourism of Wakayama University, and Gabriela Tigu, a tourism journalist and the dean of the Faculty for Business and Tourism, University of Economic Studies in Bucharest chose the best films. 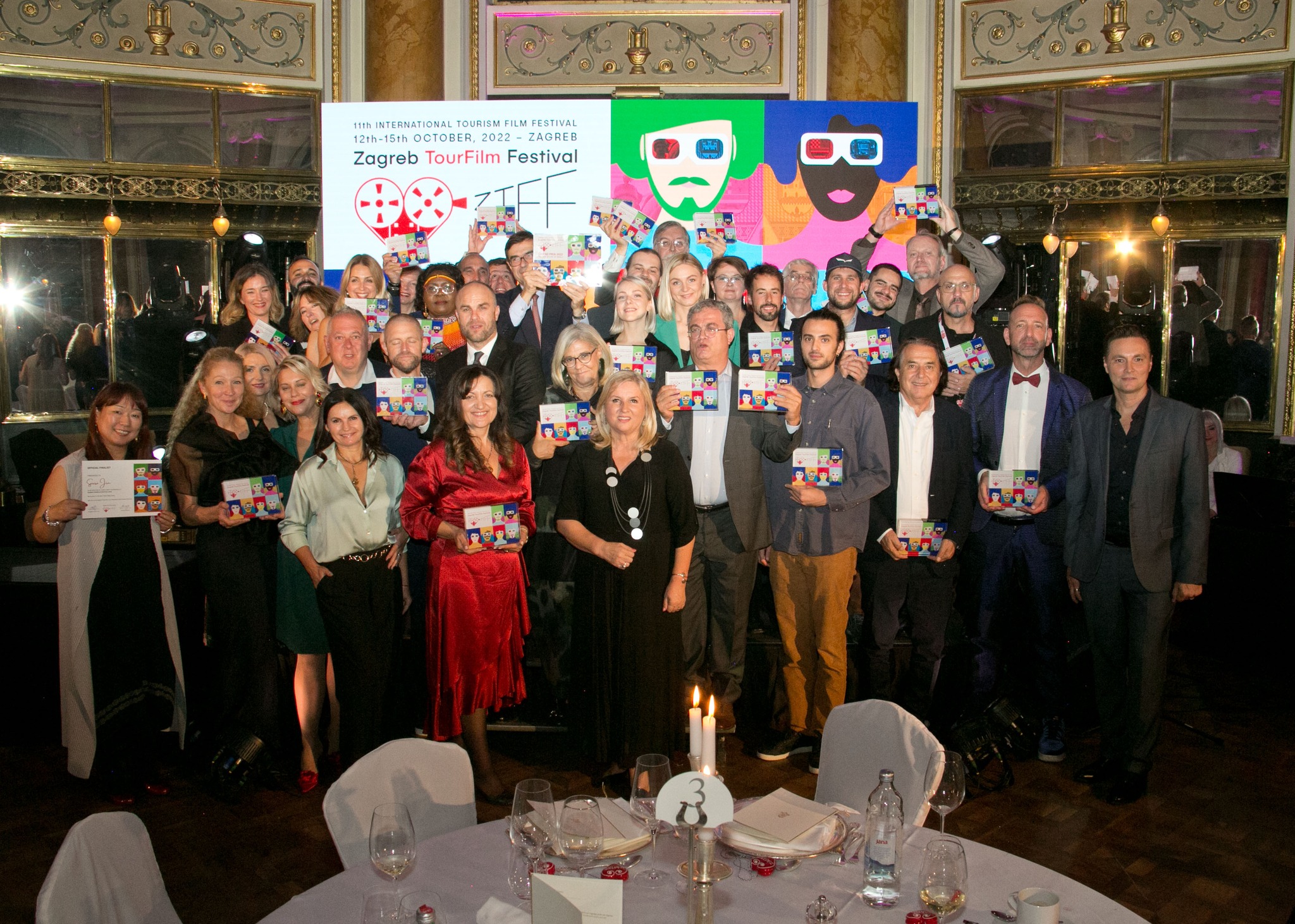 The Dragon’s Cave is a fascinating place on a cliff 300 meters above Murvica, with reliefs and spaces where priests preached their religion. Zoran, a tourist guide from Bol, one of the protagonists in the film that has described the beauty and authenticity of the place, organizes trips to the cave.

The Dominican monastery stands proudly on the Glavica peninsula in the shade of ancient pines. It houses a library with rare copies of older editions of books. Also, many works of art and other valuable objects have found their home in the recently renovated museum.

Among the paintings, a prominent place occupies Tintoretto’s altarpiece Madonna with child and saints. The Renaissance Baroque palace in the centre of Bol proudly houses the works of the most prominent 20the century Croatian painters and sculptors.

The Gallery features the works of Emanuel Vidović, Ivo Šebalj, Edo Murtić, Ivan Rendić, and the sculptors Ivan Meštrović and Antun Augustinčić, as well as many others, for whom the island of Brač was an exceptional inspiration. So far in 2022, the Bol tourist campaign received two awards (and two more before 2022). A few months ago, the Bol Tourist Board was awarded the Golden City Gate 2022 in the Art&Culture category at the prestigious Berlin International Tourist Film and Multimedia Festival.

In addition to depicting truly original places that breathe and live culture, protagonists of this and other films from the Our Stories about Bol are citizens of Bol, guardians of the precious heritage of this rich island town. Mr. Markito Marinković from the Bol Tourist Board proudly points out that this project is an excellent example of the involvement of the local community in the promotion of their town and thanks all the residents of Bol, who recognized the value of this project and actively participated in it.