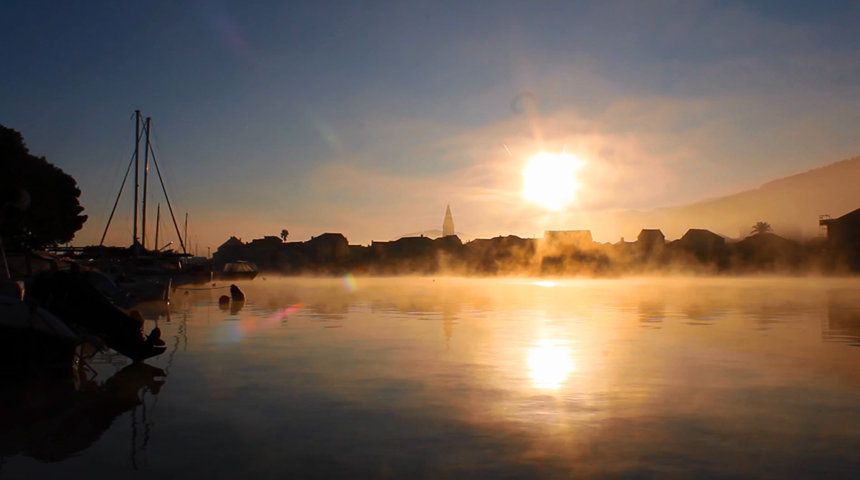 Stari Grad, meaning Old Town in English, on the Dalmatian island of Hvar is the oldest town in Croatia. Well, at least the historians say that, but what can be agreed is that Stari Grad is one of the most gorgeous towns in Croatia.

Stari Grad celebrated its 2,400th anniversary of its foundation in 2016. The heritage of the town has been preserved since the Age of Antiquity and has been recognised by UNESCO which in 2008 inscribed the Stari Grad Plain on the World Heritage List due to its preserved Greek land division and the continuity of life and agriculture in this place.

Stari Grad is one of the jewels of tourism in Croatia, but it is not just during the summer that the town is picturesque and photogenic.

This week, temperatures dropped below °C in the mornings in Stari Grad and local Josip Makjanic was there to capture the glorious sunrises.

“Sunrises and sunsets are the shortest, but for me, the most beautiful parts of the day, so I captured a few. The shots were taken between 6 am and 8 am in the morning from Monday till Friday when it was below °C.” Josip said.

Check out his shots and video below. 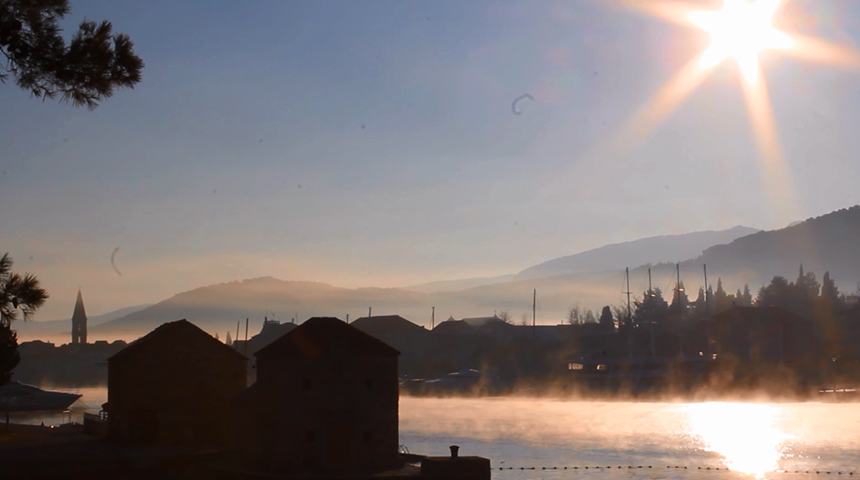 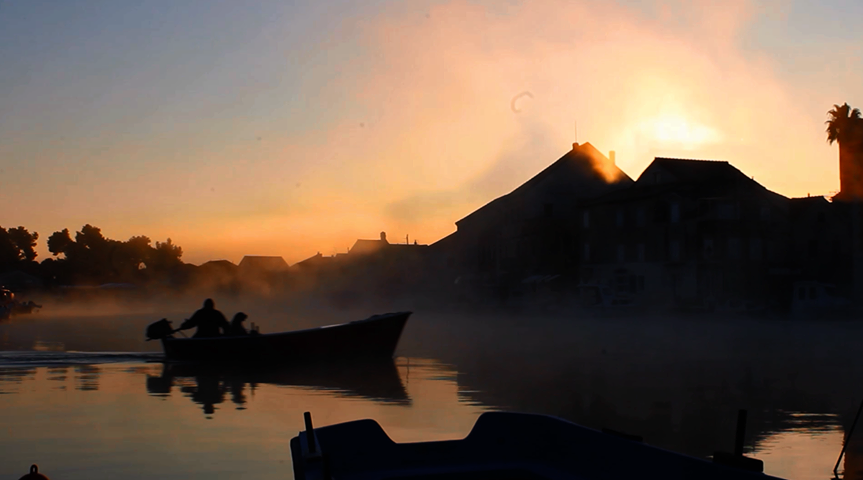 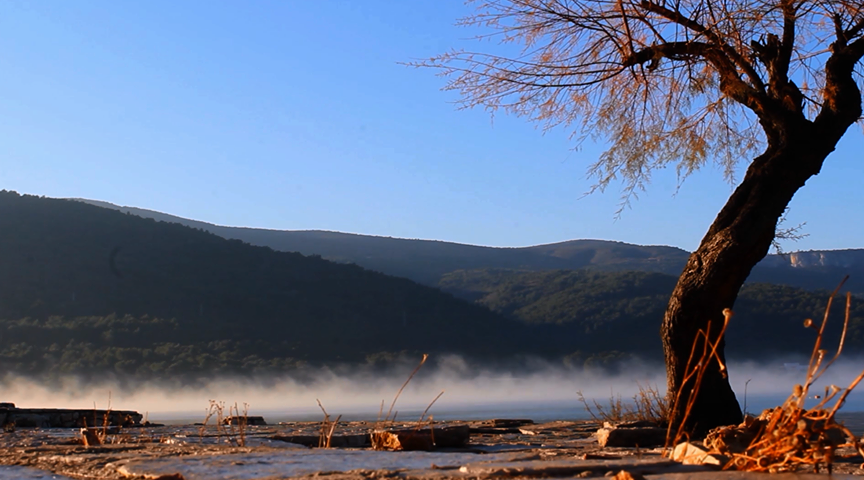