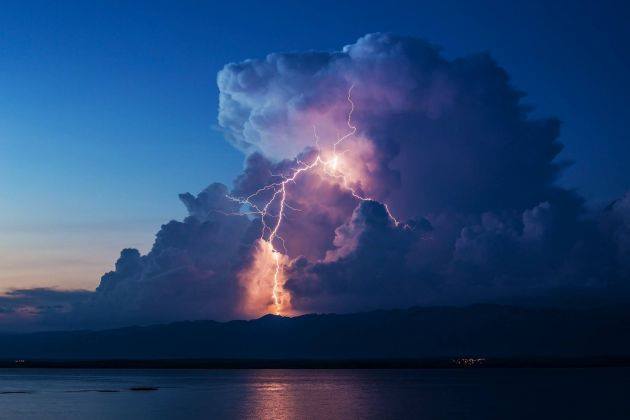 Rock band Simple Minds have today posted a behind the scenes video from their time in the Croatian city of Split where they performed a free concert on Žnjan beach earlier this month.

The video from Split is the first of a new series of tour diaries from the band’s drummer Cherisse Osei. Cherisse starts the video diary at Žnjan beach before showing fans how they spent the day in Split.

The diary then goes on to show behind the scenes footage in the lead-up to the concert, as well as at the concert which nearly was cancelled due to rain and thunderstorms.

“We had lightning and plenty of rain prior to the open air show in Split. For some time it looked as though the show might have to be cancelled. Bad weather is a serious issue after all and those in charge of events have a lot of responsibility re crowd safety etc. In any case, the audiences who come to see Simple Minds are generally loyal. It is tremendous how they encourage us despite standing sometimes for hours in even very stormy weather. The audience in Croatia did just that. We thank all of them for keeping positive throughout,” Simple Minds said after the gig.

“It has been more than 8 years since we last played in Split, we certainly hope that we do not have to wait so long again to perform in Croatia.”