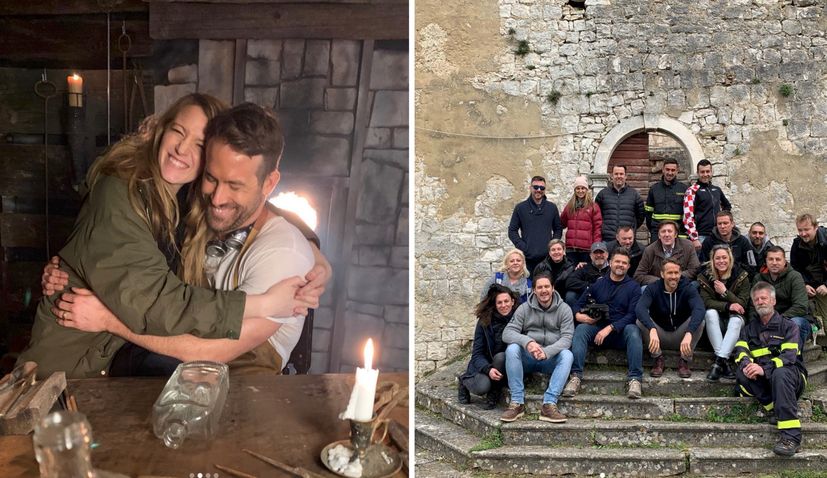 Ryan Reynolds during the commercial shoot in Croatia (Photo: Instagram)

The actors had plenty of downtime to enjoy what Rovinj has to offer and were happy to share on social media how much they were enjoying their time.

“If you’re gonna be repeatedly punched in the face anywhere…I recommend Croatia. I love this place,” Reynolds wrote on Instagram. 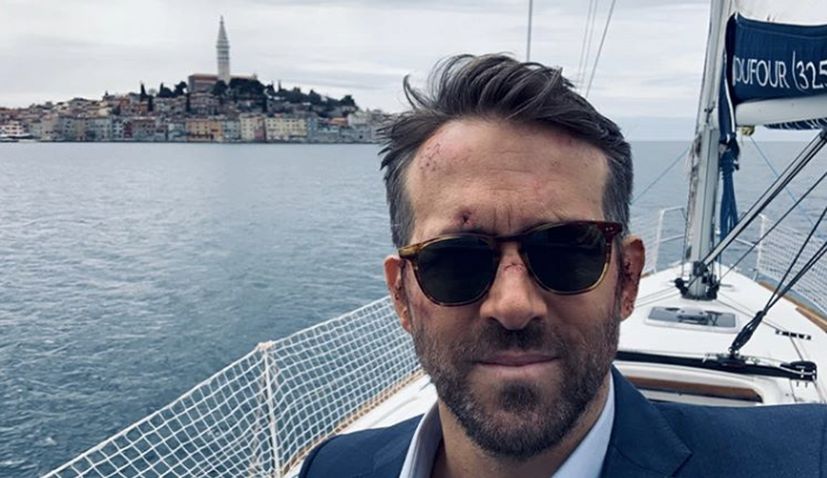 Reynolds, who was joined by his wife Blake Lively in Rovinj, also took time during shooting breaks to film an advert for Aviation Gin, a company which he has a stake in.

“Aviation is the best tasting gin in the world. Once I tried it, I knew I wanted to get involved with the company in a big way,” Reynolds said in a press release announcing his investment in the company last year.

Reynolds worked with Croatian crew members on the latest commercial in Rovinj and on Wednesday the Deadpool star dropped the commercial titled “How Far”.

At the start, Reynolds is seen walking into a stone enclave in Rovinj, putting on a white apron, and saying, “How far would you go for your company? It’s a question I ask myself every day.” The ad also features Andy King.

You can see the ad below.