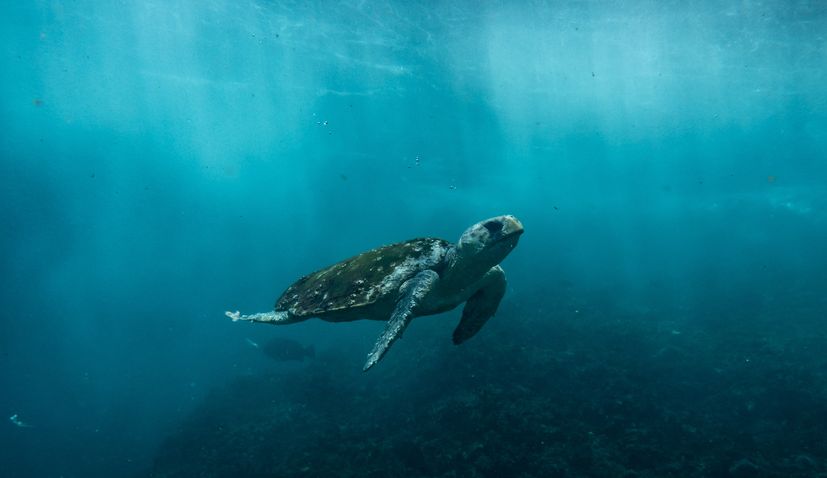 As Morski.hr reported, a loggerhead sea turtle, an autochthonous, today endangered and strictly protected species, was spotted in the waters in near the centre of Šibenik.

The loggerhead sea turtle is found in the Atlantic, Pacific, and Indian Oceans, as well as the Mediterranean Sea. It spends most of its life in saltwater and in this region near Croatia they are mainly found in Greece, Turkey, Tunisia and Cyprus.

The loggerhead sea turtle usually lives for about 60-65 years.

Untended fishing gear is responsible for many loggerhead deaths. The greatest threat is loss of nesting habitat due to coastal development, predation of nests, and human disturbances (such as coastal lighting and housing developments) that cause disorientations during the emergence of hatchlings.

Video below of the turtle in Šibenik today.