Home » Entertainment » VIDEO: Netflix release trailer for ‘The Weekend Away’ in Croatia 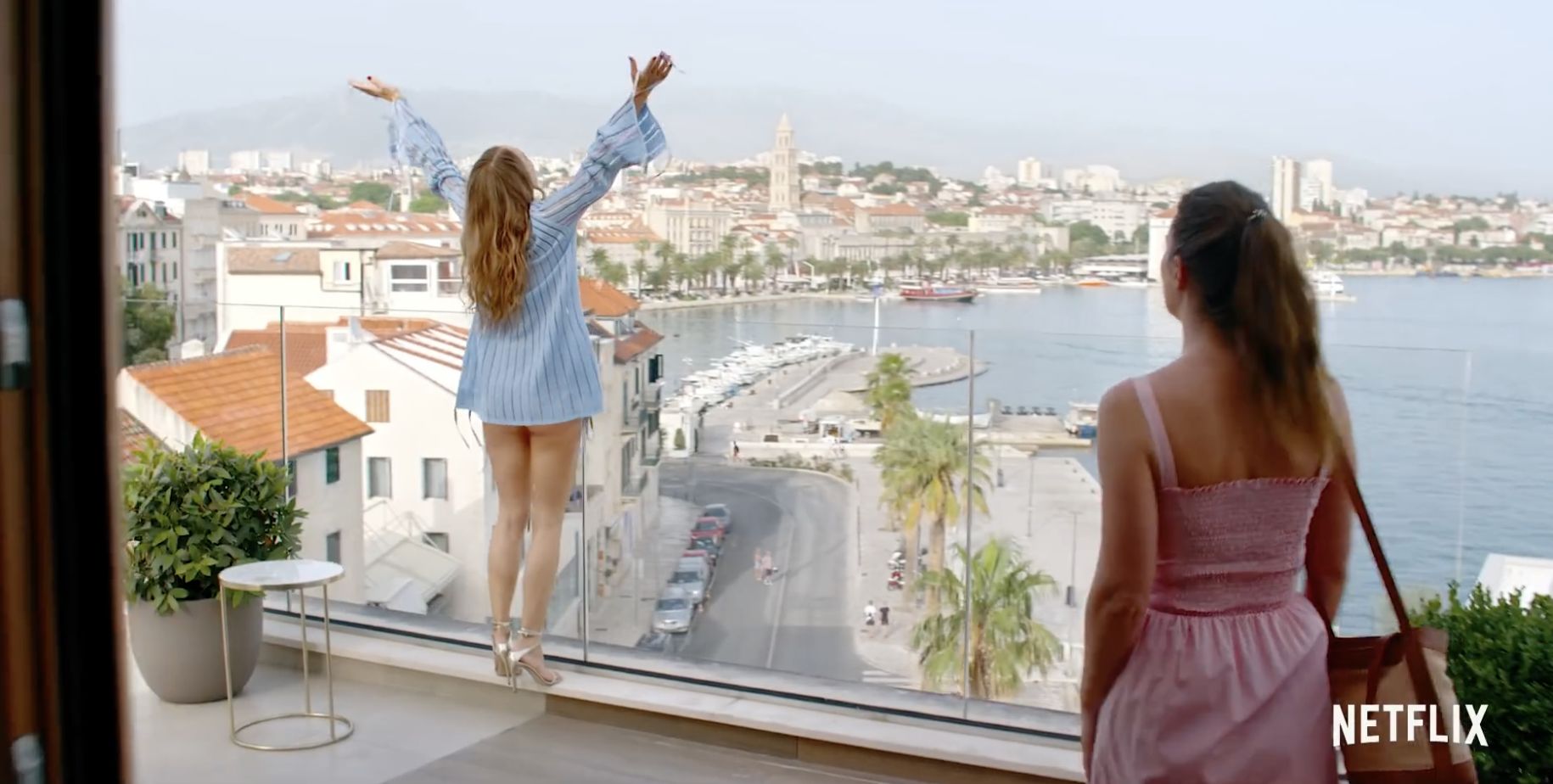 Netflix has released the official trailer on Wednesday for ‘The Weekend Away’, its new whodunit thriller set to stream in March.

‘The Weekend Away’ is about a weekend getaway to Croatia which goes wrong when a woman, played by Leighton Meester, is accused of killing her best friend, played by Christina Wolfe and her efforts to get to the truth uncover a painful secret.

The film, which was shot on location in Split and Zagreb, will debut on Netflix on 3 March.