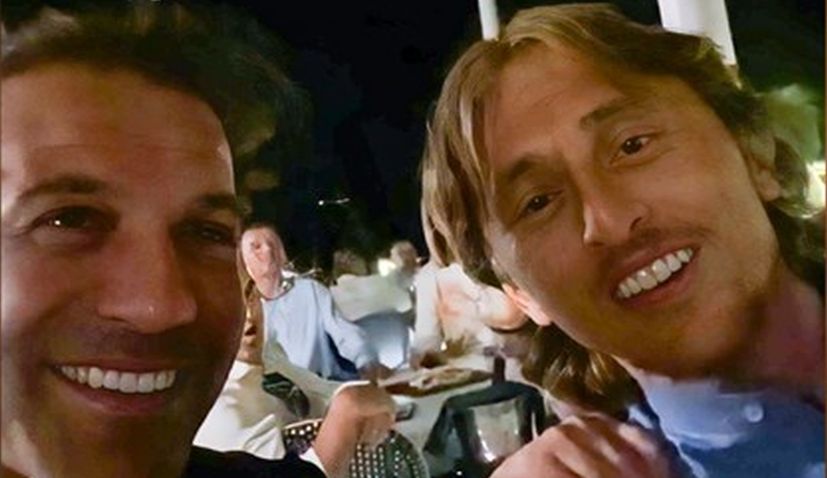 Former Italian football star Alessandro Del Piero was in Croatia this week where he announced the return of the Italia Soccer Camp.

The Juventus legend was joined by Croatia captain Luka Modrić and Zlatko Dalić at the launch of the camp in Petrčane, near Zadar.

The camp, which is sponsored by Privredna banka Zagreb, as a member of Intesa Sanpaolo Group, is intended for children aged 7 to 14 years and provides participants to learn about the skills and secrets of this sport by working with the best Italian coaches.

“It´s a pleasure to be here to launch this event which gives talented children a chance to be awarded and maybe discovered as future Croatian champions,” said Del Piero.

The Soccer Camp will be held in Zagreb from 30th August to 3rd September 2021 for around 100 children, including children from the Zagreb Children’s Home and beneficiaries of the Centre for parenting support Growing Up Together programmes.

After the launch, Modrić and Del Piero got to enjoy some of the delights of Zadar and were in good spirits, with Modrić leading the way, singing the Croatian hit ‘Zemlja dide mog’ by Meri Cetinić.

“Just discovered new talent”, Del Piero, who spoke a few words in Croatian at the launch, said after posting the video on social media.