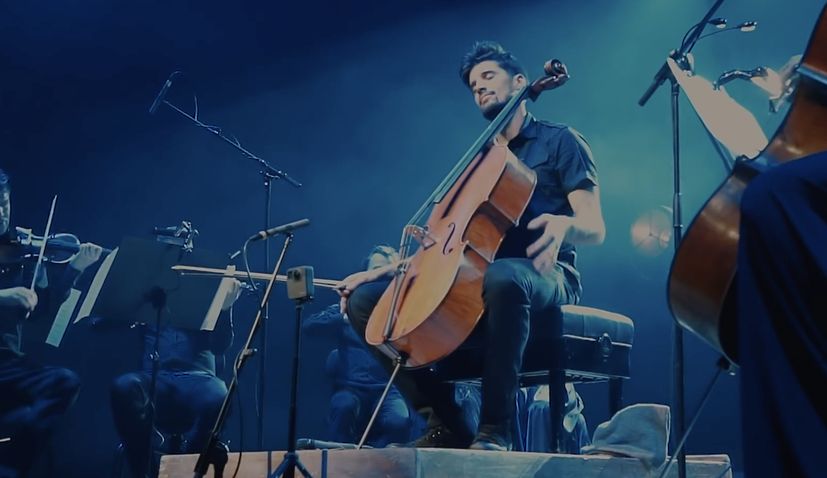 One half of the famous Croatian cellists 2Cellos, Luka Sulic, has been pursuing a solo career since taking an extended break from the duo.

Sulic and Stjepan Hauser decided to part ways last year and focus on their own projects after 8 years together performing around the world.

Sulic has been enjoying success out on his own. At the end of last year, he released his first solo album “Vivaldi: The Four Seasons” which immediately went to number one on the Billboard charts for most sold classical album and on New Year’s Day, over 800 million people in China watched his live TV performance.

Sulic has kicked off his world tour which will see him perform in Germany, Austria, Japan, Czech Republic and Switzerland over the next few months.

On Monday, he released his impressive live cello version of Queen’s legendary hit Bohemian Rhapsody which he performed with his All-Star String Orchestra. You can check out the rendition below.