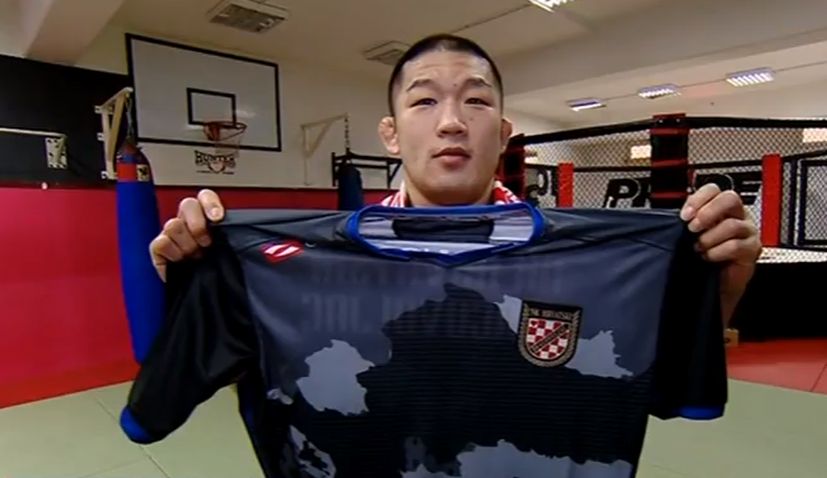 Satoshi Ishii (31), who won gold in judo at the 2008 Summer Olympic Games in Beijing, China, has just purchased a flat in Zagreb. He is currently helping Cro Cop prepare for his next fight in London next month.

Ishii is also an MMA fighter and made his debut in 2009 and currently holds a record of 14-7-1. He is currently under contract with Rizin Fighting Federation.

The Japanese fighter loves Croatia and hopes to obtain citizenship one day.

“I travelled all over the world, Los Angeles, Las Vegas, in Brazil, and I’d really love to live in Croatia. I found a good friend and I like Croatia. I want to teach judo and help out the national team in Croatia,” Satoshi told Dnevnik Nova TV.

The 6th dan judo black belt knows a bit about Croatia already and has been doing his homework. Check out what he knows when he is put to the test about sarma, Croatian music and more in the interview below.