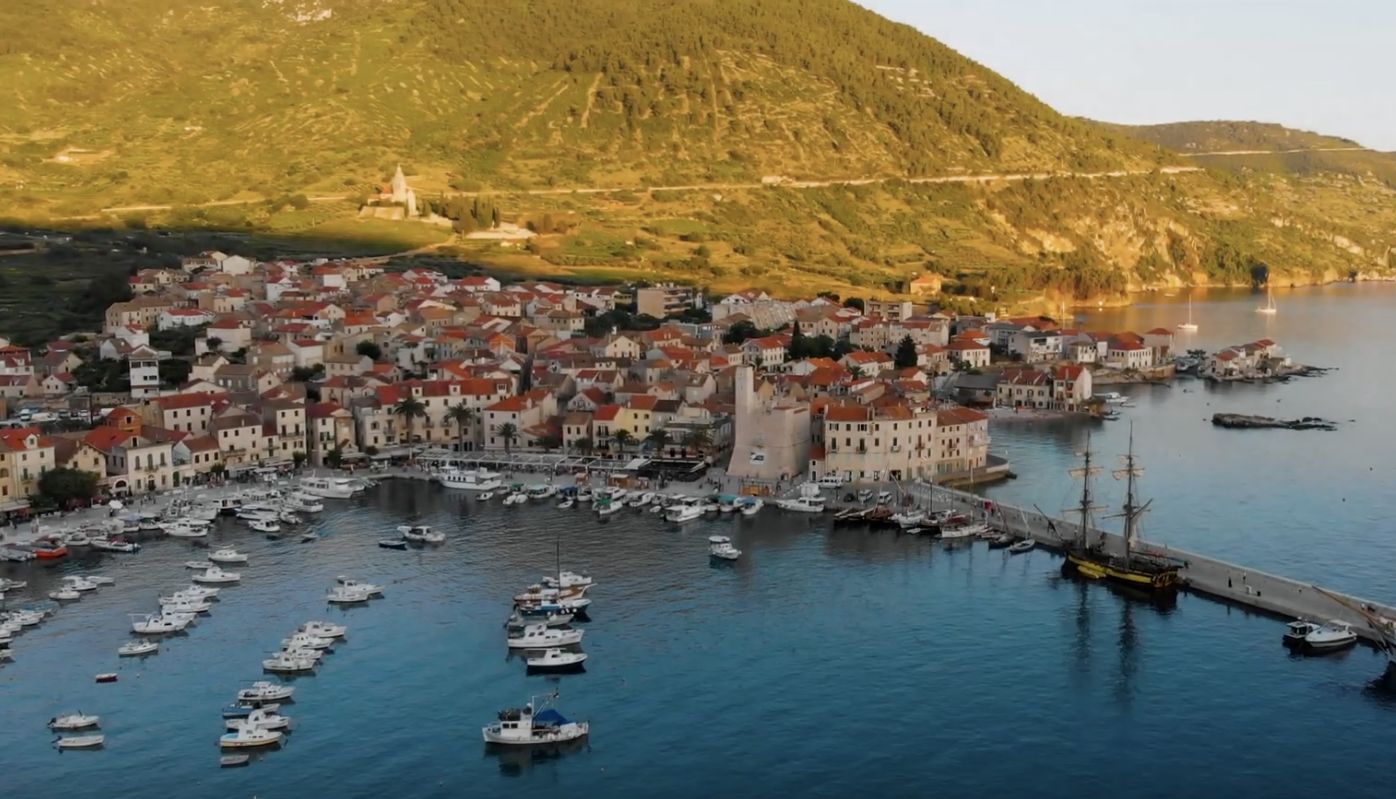 The island of Vis, arguably one of the most beautiful islands in the world, is located off Croatia’s southern Adriatic coast.

Unspoiled nature, breathtaking beaches, amazing underwater world, rich history and delicious local cuisine could easily convince anyone this really is paradise. The island’s two largest settlements are the town of Vis on the island’s eastern side (the settlement for which the island was originally named) and Komiža on its western coast.

This year the Vis Archipelago was officially given the UNESCO Global Geopark label and recently Stiniva beach on the island was named the best beach in Europe.

Check out the stunning video below of the island of Vis shot in 4K by SHOOTME photo&videography.