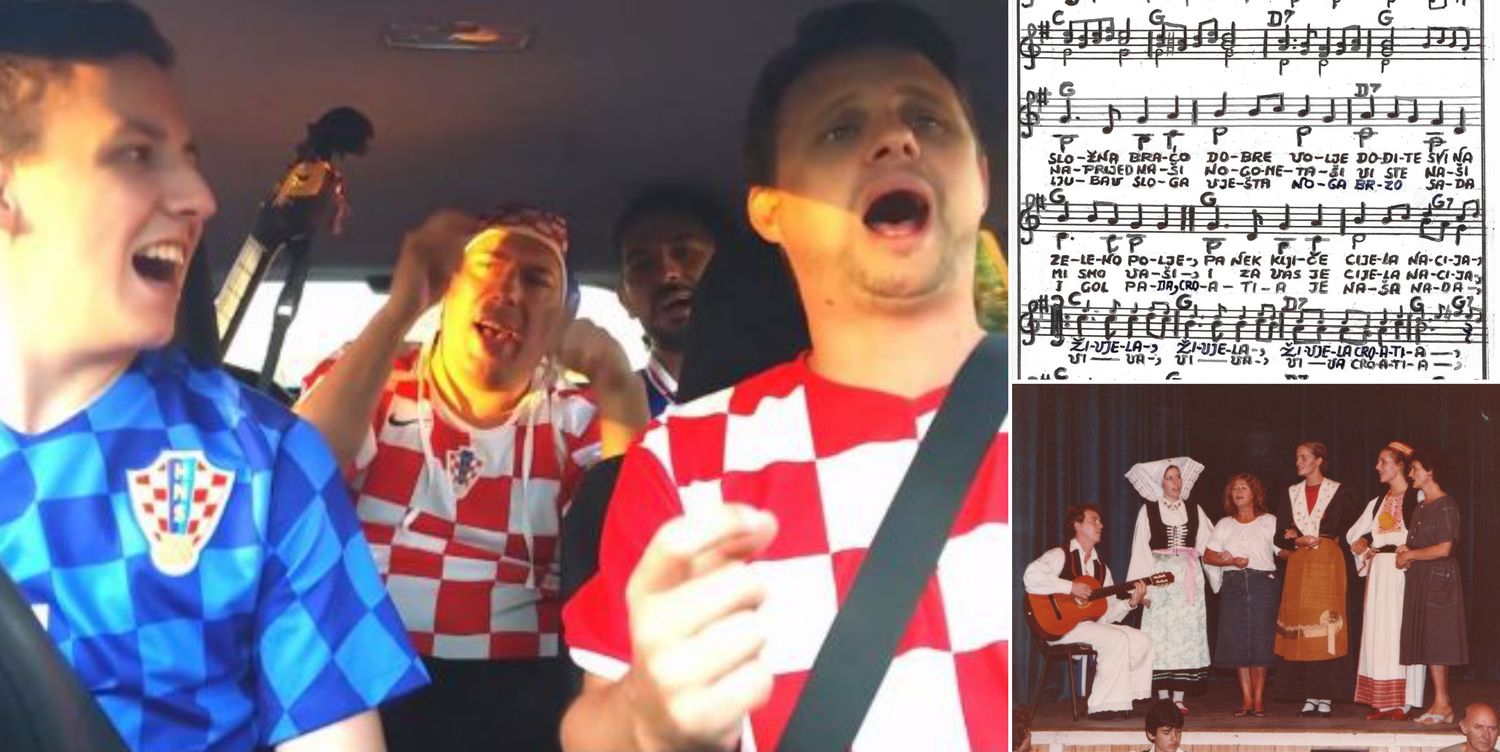 One of the most recognised songs for Croatian immigrants in Australia, which became an anthem for sporting teams, has been recorded again after more than 30 years.

‘Živjela Croacija’ was written in 1972 in Sydney and has become one of the most well-known songs amongst the Croatian community in Australia, with even many non-Croatians familiar with it.

The song, which was last recorded in the early 1980s, has now just been recorded again by the son of one of the co-writers of the original song. 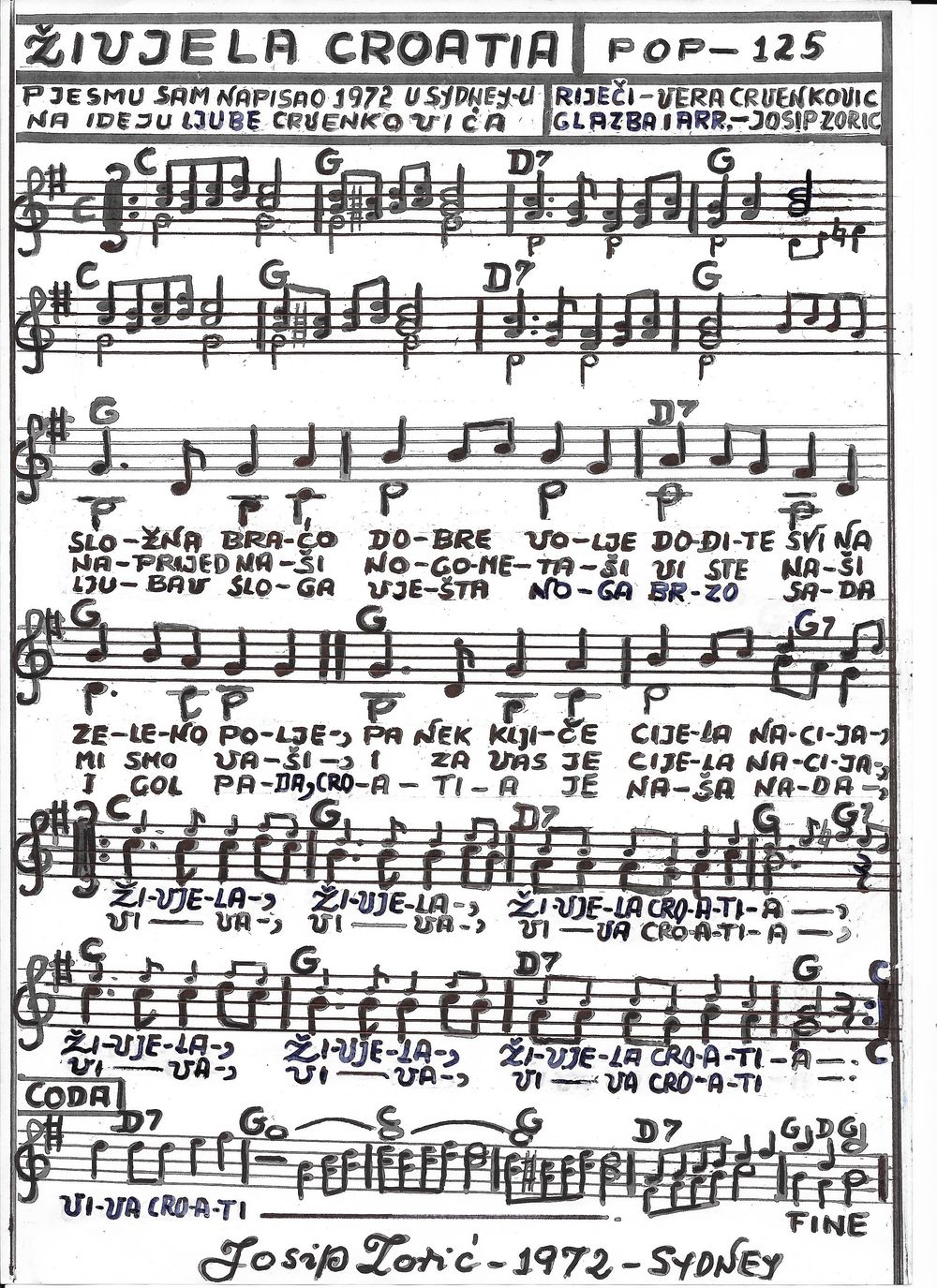 “My father Josip Zorić came to Sydney in 1972 from Croatia. In Sydney, he started playing the violin for the then popular Folklore group ‘Koleda’. The leader of the group, Ljubo Crvenković, came up with the idea and Josip was asked to write the music for the lyrics by Vera Crvenković for ‘Živjela Croacija’,” Darko Zorić says.

“He knew the song had to be easy to sing at football matches. The song was written in 1972, and it became a favorite song of Croatia fans throughout the diaspora.”

Darko, in collaboration with the tambura band from Sydney ‘Stara Škola’, arranged the song in a modern rock way and wants it to become a favorite again not only among Croatia fans around the world, but also in Croatia.

Check out the video to the new recording just released below.