An all time music classic – Unchained Melody – which was one of the most recorded songs of the 20th century, most notably by the Righteous Brothers, now has a Croatian version.

Singer Darko Zorić, who is from Sydney in Australia, has recently recorded ‘Unchained Melody’ in Croatian. He has titled the song ‘Slobodna Melodija’ and he believes it is the first Croatian version of the famous tune recorded.

According to the song’s publishing administrator, over 1,500 recordings of ‘Unchained Melody’ have been made by more than 670 artists in multiple languages.

Of the hundreds of recordings made, it was the July 1965 version by the Righteous Brothers, performed as a solo by Bobby Hatfield, that became a jukebox standard for the late 20th century. 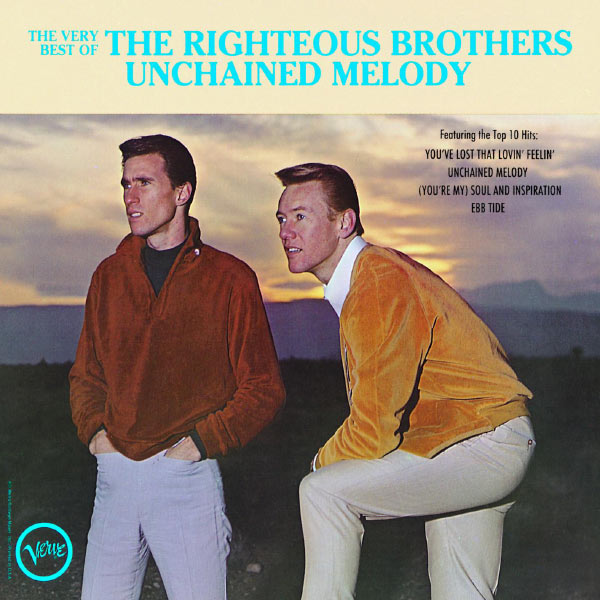 This version achieved a second round of great popularity when it was featured in the 1990 film Ghost. In 2004, it finished at number 27 on AFI’s 100 Years…100 Songs survey of top tunes in American cinema.

Zorić’s family have been entertaining the Croatian community in Australia for over 50 years. Darko has followed in the footsteps of his father and is carving out a promising music career.

Watch the video of ‘Slobodna Melodija’ below: