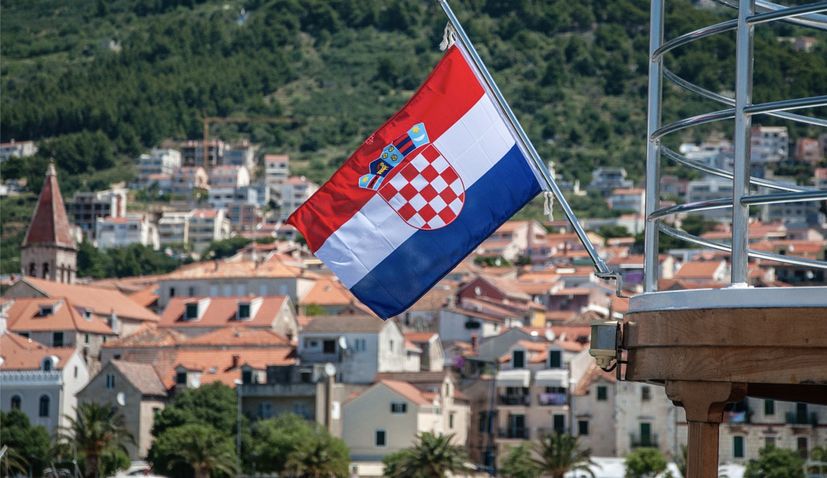 As all Croatians know, our diaspora is one of our greatest strengths. With about as many Croats living abroad as there are domestically, there are leaders of Croatian descent spearheading innovative and extraordinary efforts across all industries on a global scale.

Looking first to the present circumstances, people around the world are finding it increasingly necessary to support well-equipped medical and healthcare systems. On this subject, former Vice-President of Johnson & Johnson, Fred Hrkać shares his insight on the strength of Croatia’s medical infrastructure, particularly in its first years of independence.

Beginning his time there in 1992, Hrkać speaks to the reliable techniques adopted by Croatian doctors and surgeons during the War of Independence, much of which he says was even more advanced than that of some western nations at the time.

Now, almost thirty years removed from declaring independence Croatia’s medical aptitude is as good as any when it comes to routine practices and procedures. The only flaw in it comes with the fact that being such a small nation, the infrastructure is not always adequate in treating very rare diseases and conditions. Even considering that, Croatia is well enough connected in Europe and North America, allowing for Croatians with rare or uncommon conditions to receive the treatment they require abroad.

Shifting focus to real estate and tourism development in Croatia, Davor Lukšić, CEO of Lukšić Grupa sheds light on the potential for growth and expansion in the industry. Davor is also a key figure to look to as far as diaspora investment is concerned, as he is Chilean by birth but a proud Croatian by descent. As tourists have found, Croatia boasts an incredibly hospitable and accommodating environment which offers plenty of investment opportunity, especially for diaspora who are comparably well acquainted with the culture and highly motivated to see success in the country.

In order to facilitate investment in tourism and real estate, Lukšić suggests a more collaborative approach to the industries between public and private sectors. It is important that once potential investors have done their due diligence on prospective projects, they look to the public sector to address any concerns they may have.

It is also important for the public sector to recognize the interdependent nature of the public-private sector relationship. In acknowledging this, the public sector should provide favorable pathways through reforms or other supportive measures to ensure that key projects are completed efficiently without significant constraints or delays.

To consider a public sector perspective on Croatia, another member of the diaspora and former Prime Minister of Croatia Tihomir Orešković gives an overview of what development and progress looks like from the inside. Prior to entering politics, Orešković was CEO of Pliva, a key pharmaceutical player in Croatia, and he later became the CFO for Pliva’s parent company, Teva Pharmaceuticals.

From his experience working with Teva, Orešković points out Croatia’s strategic position in Europe as a key advantage to doing business there. Because of its proximity to major European markets and its domestic language diversity, Croatia provides a very well rounded work force with broad skillsets applicable to doing business on the international scale. 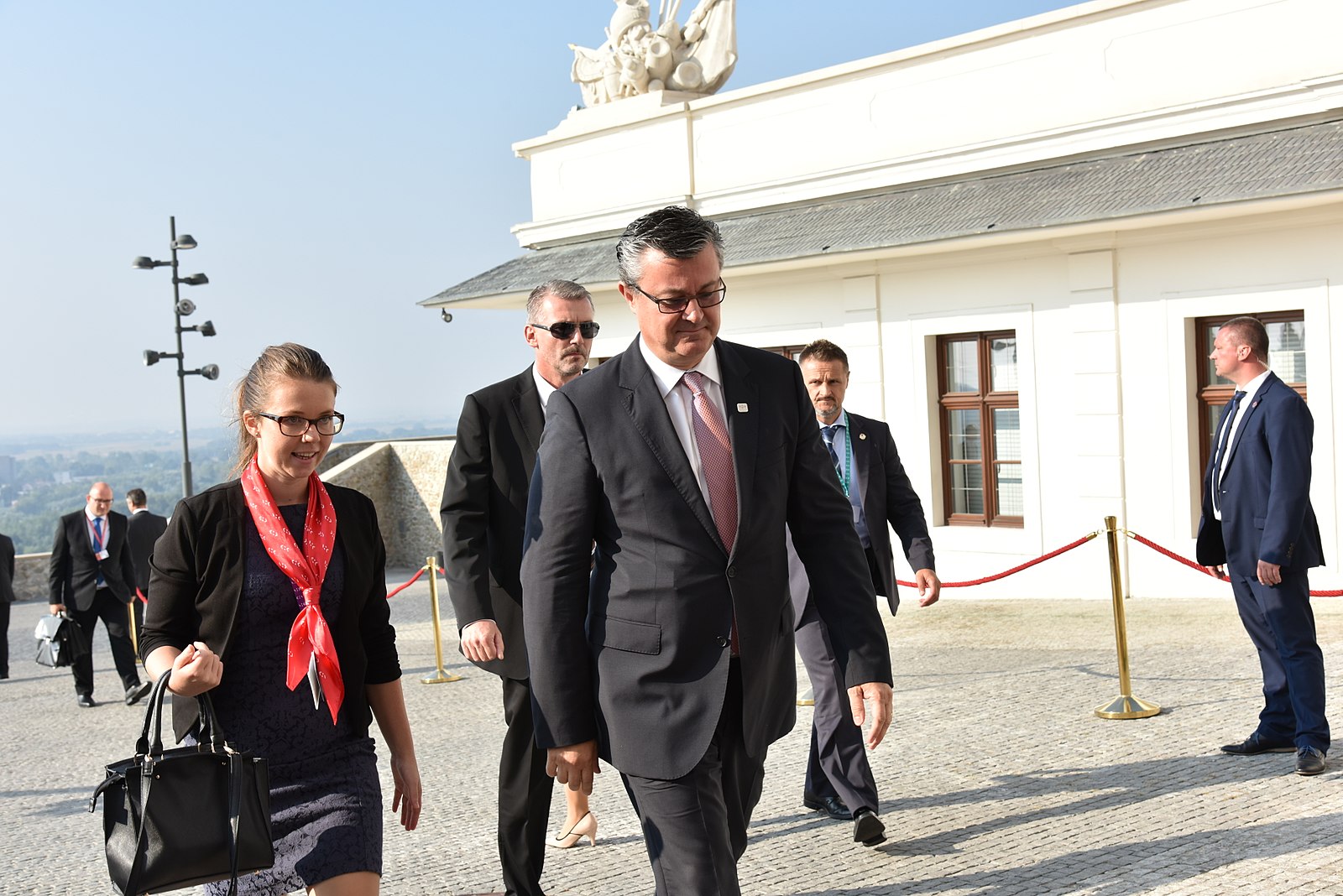 From a government perspective, Orešković emphasizes that for the most part, public sector officials really are offering their best intentions and efforts for the country, but he goes on to say that there will always be inefficiencies with public sector operations. A unique anecdote that he shares refers to a time where he sat next to Turkish President Recep Tayyip Erdogan. He asked the Turkish President how his country was able to unleash rapid economic growth in the first decade or so of the 2000s, to which he gave a response heavily crediting privatization for the economic successes. Coming away with this advice, Orešković indicates that it is important for Croatia to consider a similar strategy of privatization, allowing for privatized companies to cut down on inefficiencies and to promote competition in various industries.

Even considering the difficulties of doing business in Croatia, Orešković calls attention to the fact that people want to do business in places that offer high qualities of life, and Croatia epitomizes that. Some, especially in business often underestimate the central role that intangible factors like a quality of life has on leading a successful business or just a successful individual life, and that factor is precisely what has already attracted so many foreign corporations to invest in the country in spite of some bureaucratic difficulties.

Now looking at Croatia from an external perspective, President and CEO of CIBC, Victor Dodig stresses the great successes and progress that Croatia has made as an economy and independent nation in the last thirty years. It is important to understand that despite some of its bureaucratic obstacles that still exist there, having joined the EU and NATO as well as achieving a relatively positive economic profile within just thirty years of independence is a feat that is unparalleled around the world.

Still, with seemingly all the potential that any one country can ask for, Croatia has regulatory barriers and this an area in which Dodig suggests easing the bureaucratic burden in order to promote flexibility in the market and attract foreign investment. Dodig also points to the diaspora as an extremely valuable asset, also acknowledging the fact the the ‘Brain Drain’ exodus of young Croatian professionals is a liability that could be eased by proactive government action. He additionally doubles down on Croatia’s industrial strengths in tourism, tech, and agriculture, through which, if supported adequately by the public and private sectors alike, can provide various avenues to economic diversification.

Considering Dodig’s high profile in Canada and on the international stage, he has inevitably developed a more concrete idea of how Croatia is seen globally and its reputation among the world’s most influential people.

Speaking to his time attending the World Economic Forum in Davos, Switzerland, Dodig explains that among the world’s major players, Croatia is seen in a broadly positive light but insofar as economic opportunities and investment prospects are concerned, the country has fallen short in terms of marketing itself internationally as a basin of potential. In a global world where every country is competing for capital, Croatia needs to continue to expand its messaging to foreign investors, and this can be facilitated by both public and private sector players. 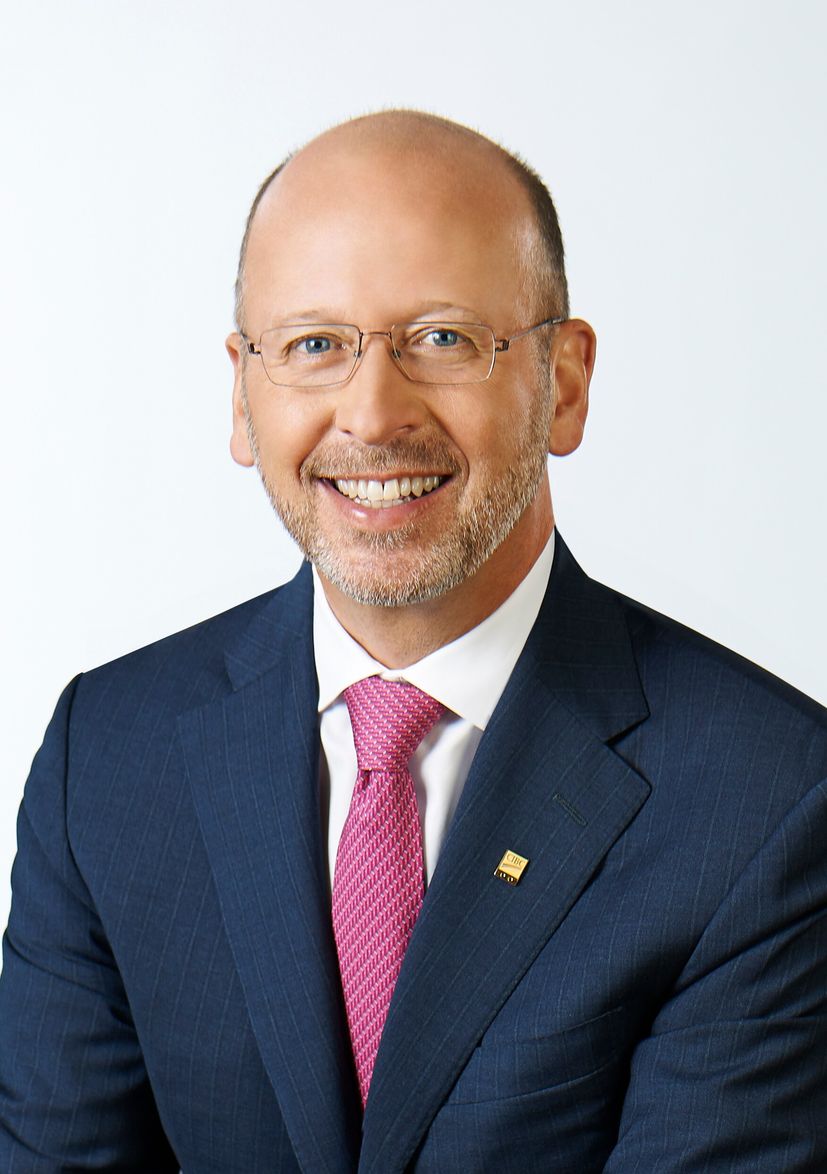 As evidenced through the insights of the world class professionals featured in this panel, Croatian stakeholders must recognize the depth of potential that the country offers. This, paired with Croatia’s favorable role on the global stage as a member of the EU and NATO the future can be bright for the country as a whole. In order to ensure this promising trajectory, Croatian influencers across all industries and government must be responsible for mobilizing this message of economic potential to engage investors in the Croatian market.