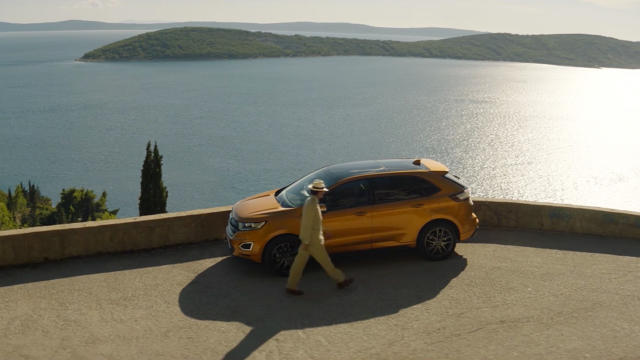 Croatia’s natural beauty once again features in an international production. This time it is famous car manufacturer Ford…

The short film, titled LE FANTÔME, from the critically acclaimed director, Jake Scott, features some stunning shots of Croatia as Mads pursues the car around the country after falling in love with it after initially being hired to assassin a target in Croatia.

Scott is renowned for his work on the film Welcome to the Rileys, as well as directing music videos for The Rolling Stones, The Smashing Pumpkins, Radiohead and R.E.M.

Check out the new Ford advert below: