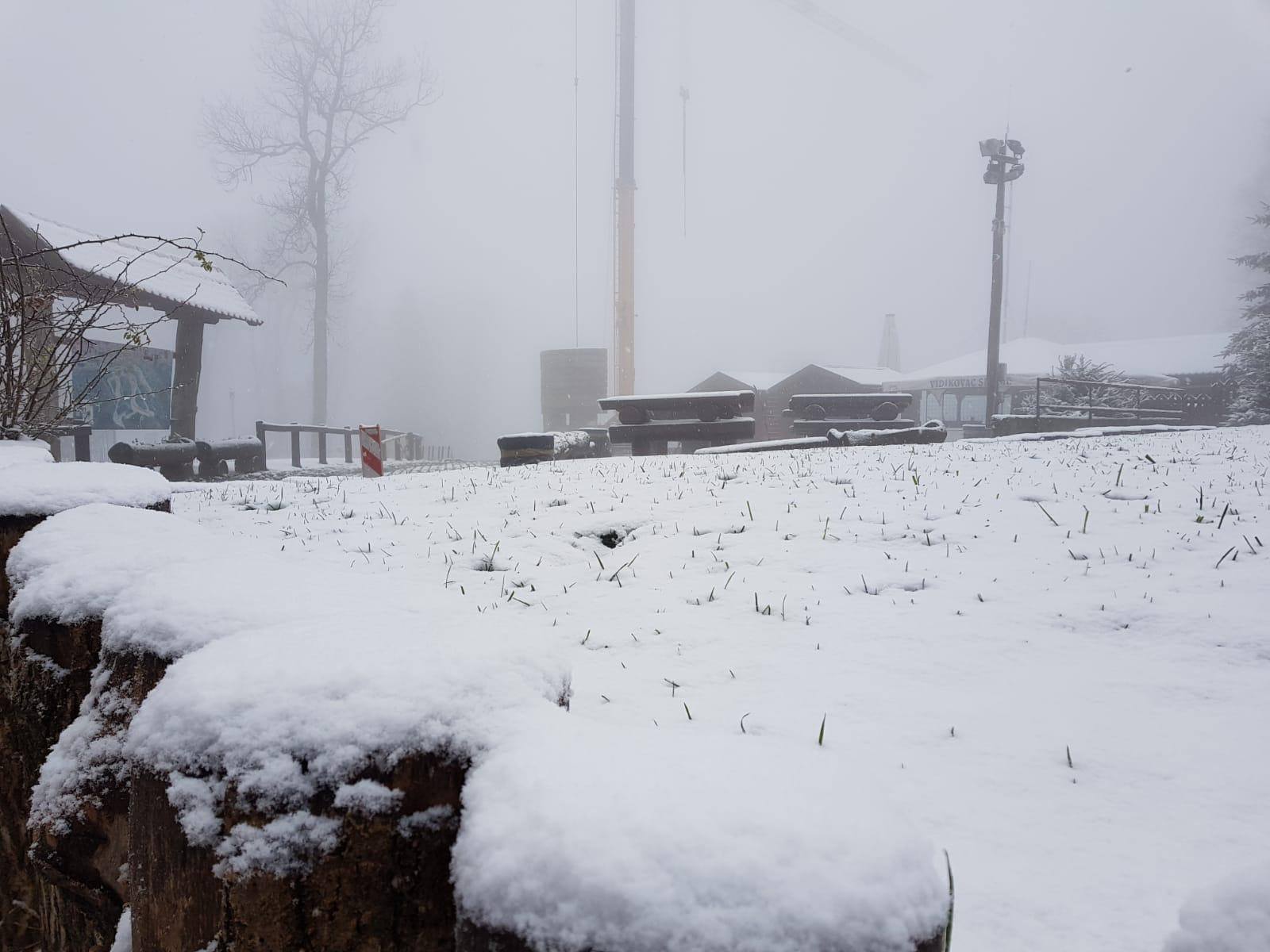 ZAGREB, 31 October 2019 – After above average temperatures for most of October in the Croatian capital Zagreb, and an October record recorded on Sljeme, there has been a big drop with snow falling on Medvednica mountain this morning.

According to data from the DHMZ weather station at Puntijarka, 4 cm of snow fell on Thursday on the Sljeme peak. With temperatures hovering around 0 °C and snow on the ground, there was a real winter look to Sljeme which was covered in warm sunshine just days ago.

Snow on Sljeme is not unusual for this time of year, but what has been unusual was the warm weather during the month. From 12-28 October, overnight temperatures did not drop below 8 °C on the mountain and there were three days in a row when temperatures were more than 21 °C, which had not happened since measurements begun in 1981. The 23rd of October was a new October record when the weather station at Puntijarka on the mountain recorded 22.7 °C. 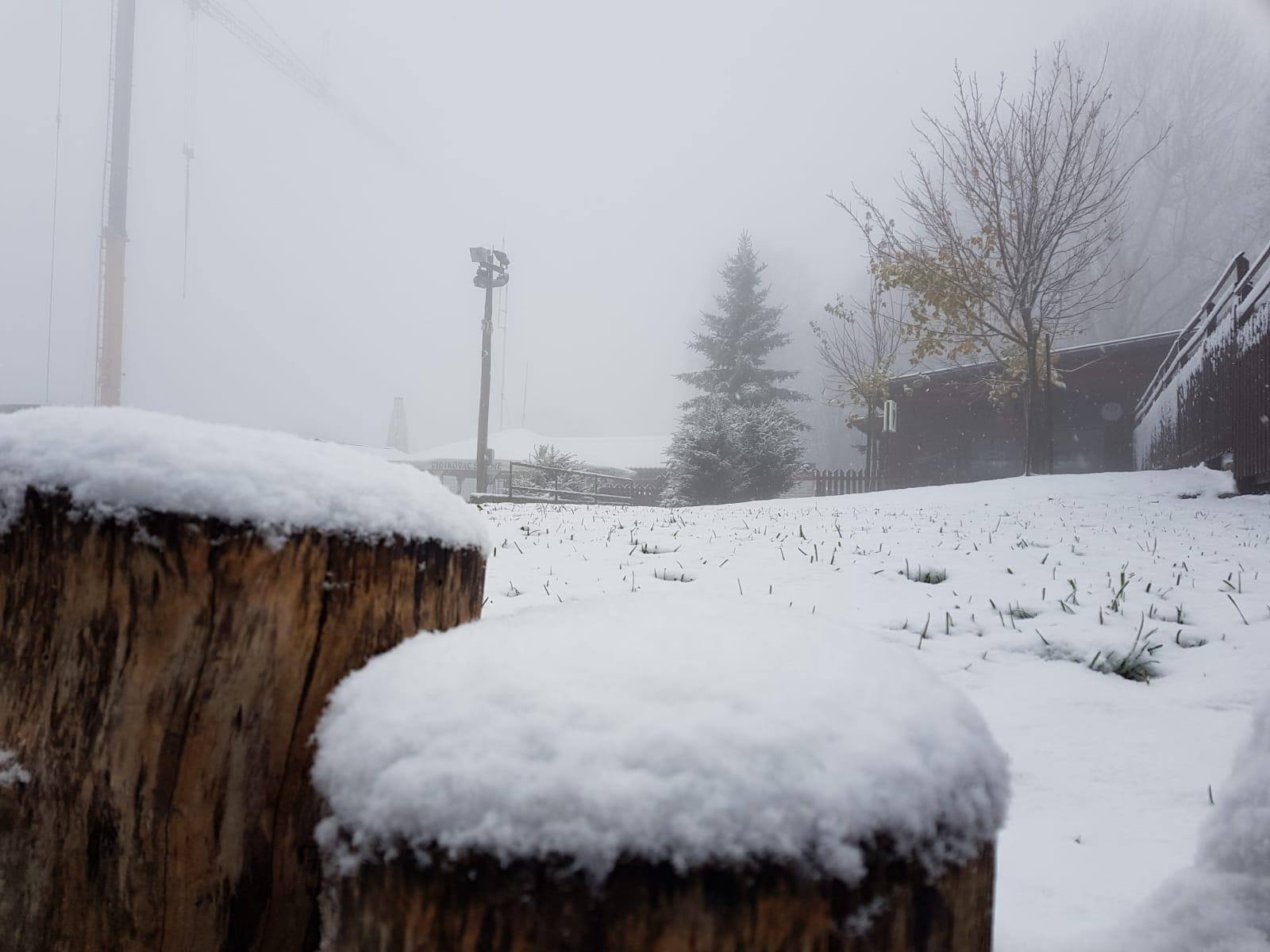 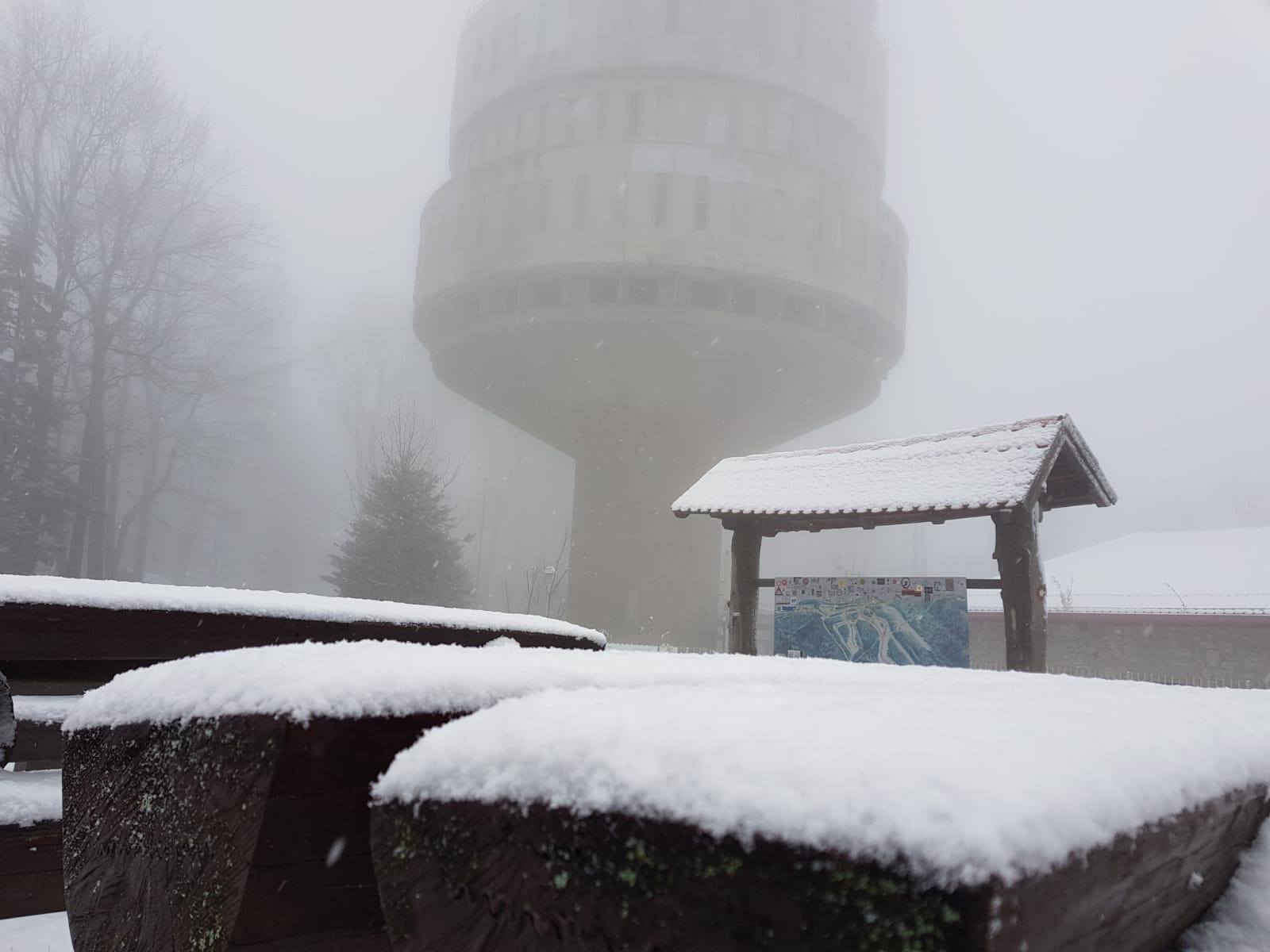 The snow covering will not last long however with temperatures set to slowly rise again thanks to a southerly wind approaching.

Ski Resort Sljeme (Skijalište Sljeme) posted a video of the snow on their Facebook page this morning.