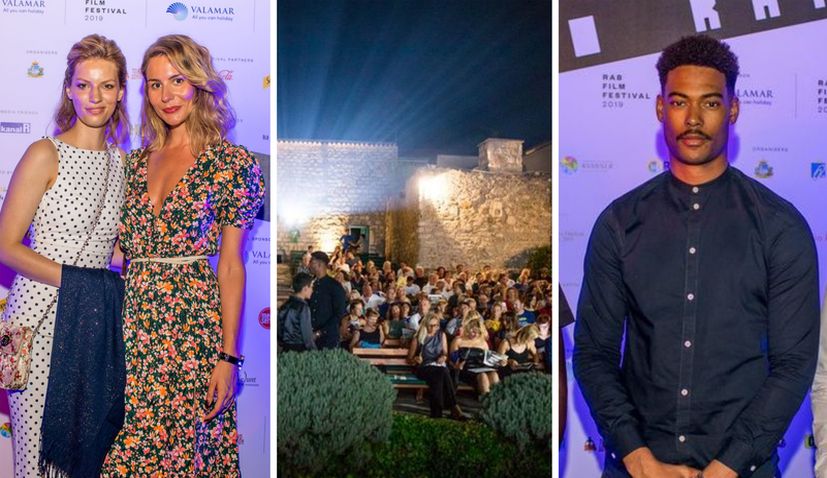 RAB, 24 August 2019 – The first edition of the Rab Film Festival has opened at the open-air summer cinema on the island of Rab on Friday night.

The festival opened with a screening of the French film Les Misérables,  a crime thriller about the French race riots of 2005 which was one of the winners of this year’s Cannes. The film’s director Ladj Ly and lead actor Djibril Zonga, an ex-footballer and model whose acting career is on the rise, were on Rab for the opening. 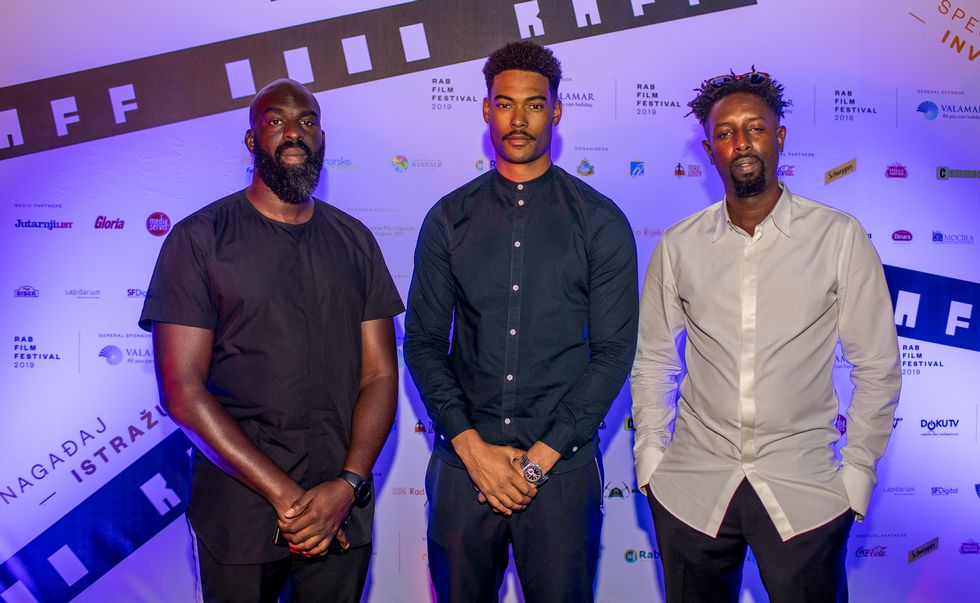 The new summer festival linking film, music, gastronomy and education is being held on Rab until 27 August. Recent winners of the Cannes, Sundance and Berlin festivals, and a number of films brought together under the umbrella of the investigative are the trump cards of the Rab Film Festival film section. 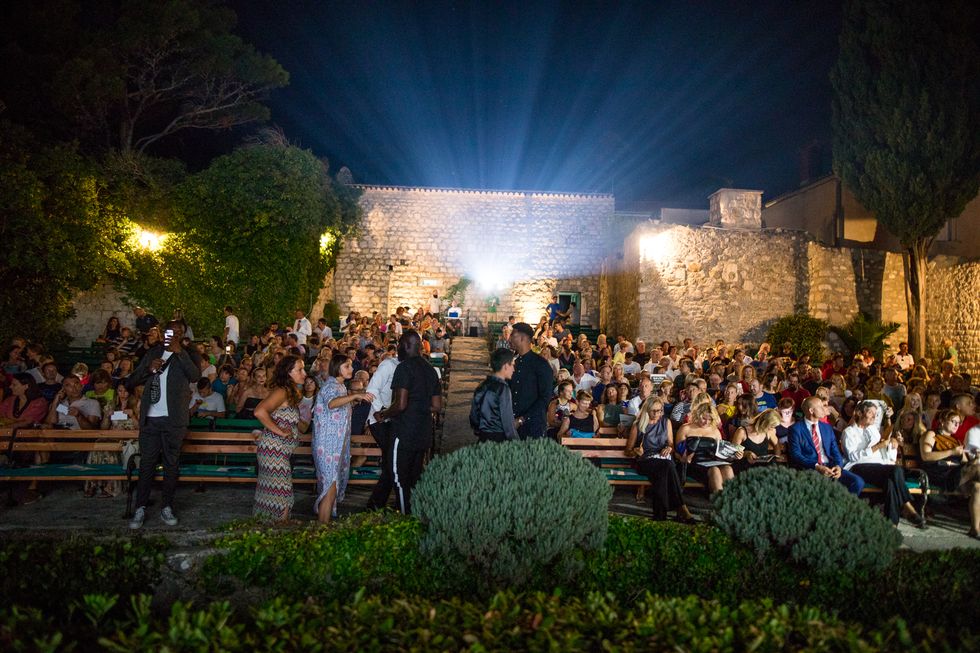 The programme features a total of 12 fiction and documentary films that explore current issues in a thorough and dedicated manner, capturing the essence of a particular society and carrying a strong, humane message. 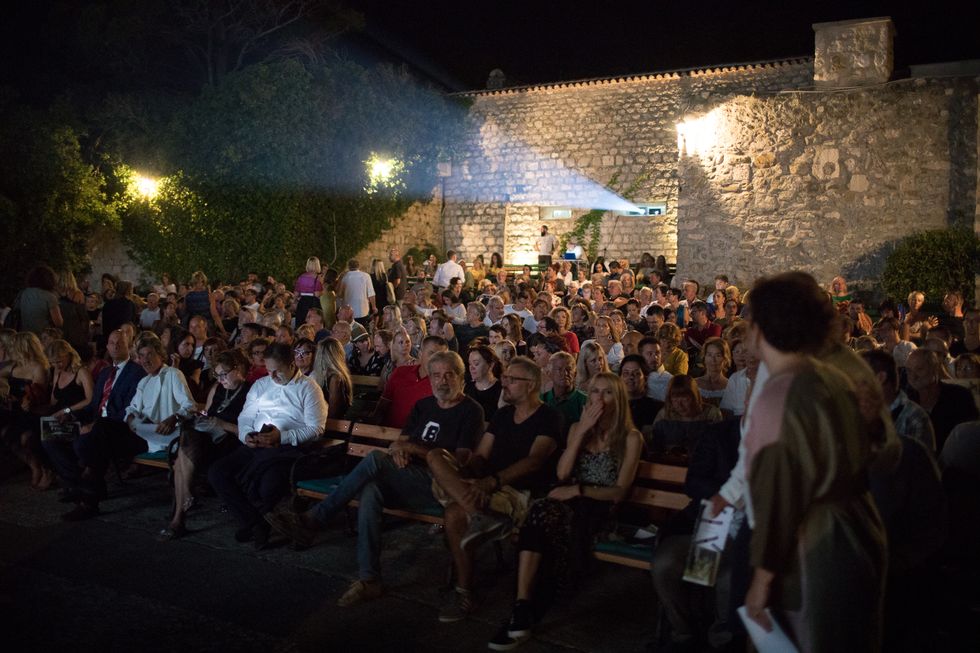 More information about tickets to the festival here.