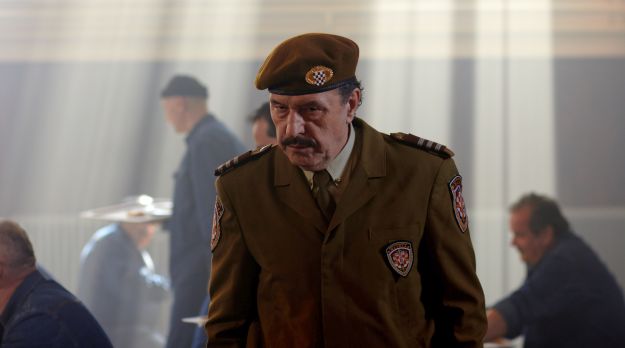 More success for the Croatian drama series ‘Počivali u miru’ (Rest in Peace), with news that it is set to be the first Croatian series to be screened in the UK.

Last year Belgium state television station VRT purchased the rights to Rest in Peace, and now in 2017 it will be the first series from Croatia to hit the British market. 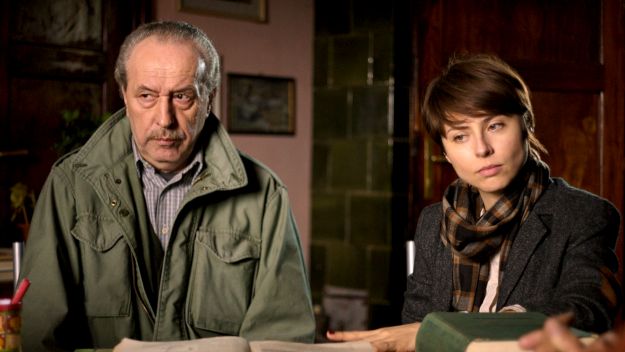 Rest in Peace is set to be part of Walter Presents, a video on demand service of Channel Four which specialises in foreign language drama and comedy. It is named after Walter Iuzzolino, who selects its content.

Rest in Peace is a 12-episode drama series uncovering the dark secrets from the past through the interesting stories of ordinary people.

Lucija Car, a young journalist, together with Martin Strugar, a retired prison guard, embark on a journey of discovery that leads her and Martin to the hidden truths about past events. They are opposed by all those who want to keep these secrets buried deeply underground.

Rest in Peace deals with dangerous secrets of the former communist regime and major social issues from Croatias recent history that have plagued all transitional countries.

In 2014, one of the largest five TV and Film studios in the world – Lionsgate – purchased the rights for the local Croatian drama series to make an adapted US version.