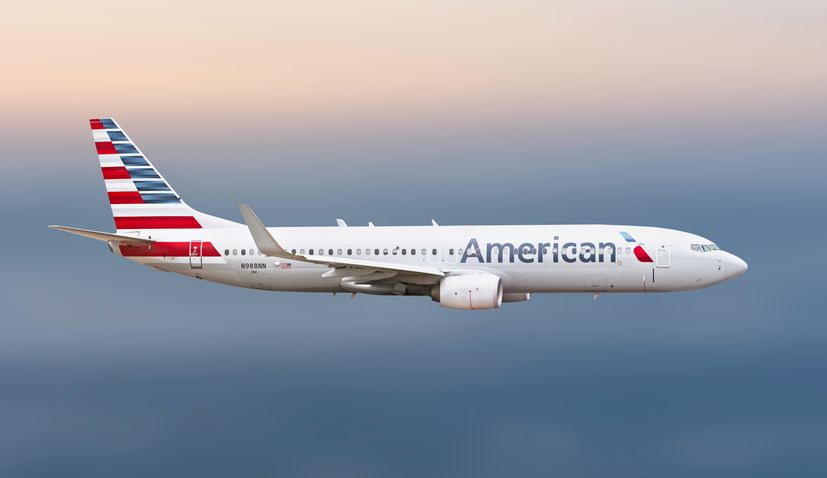 DUBROVNIK, 8 June 2019 – The first direct flight connecting the United States and Croatia in 28 years has touched down on Saturday morning in Dubrovnik.

American Airlines flight AA148 left Philadelphia with 197 passengers on board at around 18.20 local time and landed at Dubrovnik Airport to a water salute at around 8:45 am local time.

The inaugural flight had a number of Croatians on board, including, Croatian Ambassador to the United States, Pjer Šimunović, and the State Secretary at the Croatian Ministry of Tourism, Frano Matušić.

“We are honoured that American Airlines has chosen Dubrovnik to launch this historic service connecting our two great countries. We believe this will deepen the bilateral alliance and the bonds of friendship between two World Heritage cities and between the United States and Croatia,” Mr Matušić said. 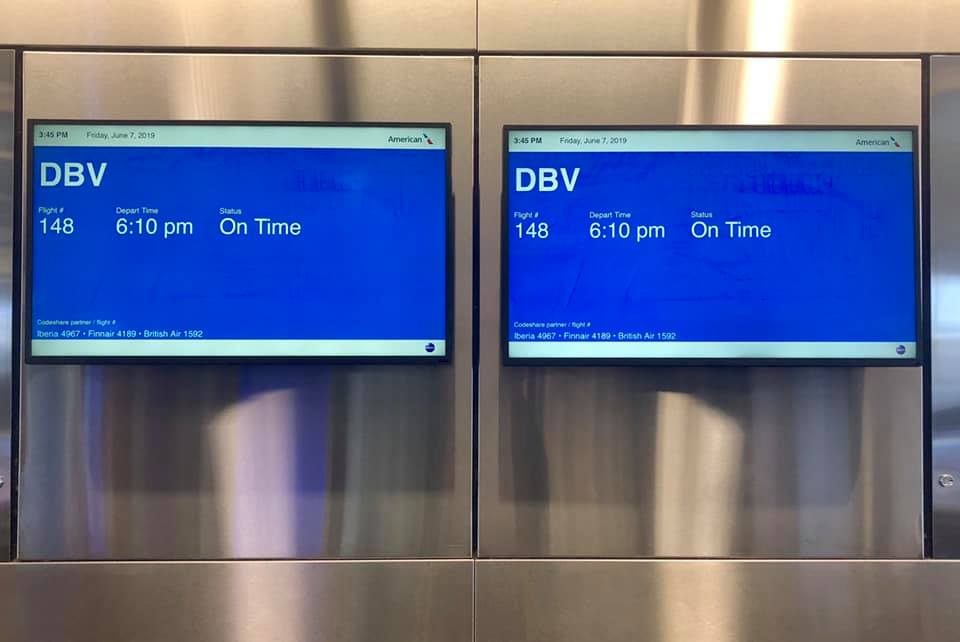 Romana Vlašić, Dubrovnik Tourist Board director, said the new direct flight from the United States is important for the city.

“For Dubrovnik, the American market is the second most strategically important market by numbers, just behind the UK. American Airlines has surely analysed the situation and estimated the rise of American tourists to Croatia. I believe that this line, which for now is only seasonal, will be extended to at least the entire summer flight season, and later new destinations in Croatia added,” she said. 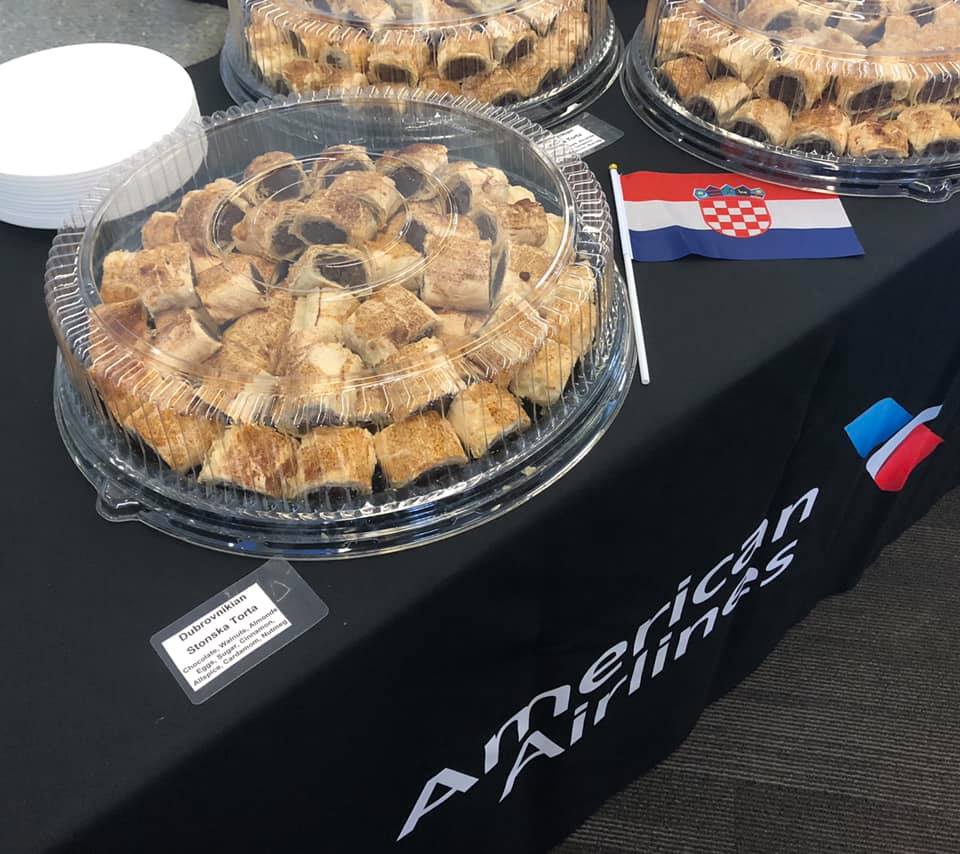 There has been big interest in the new service, which will see three weekly flights operate between the two cities during the summer until 21 September 2019.

American Airlines who will operate the route with their 209-seat Boeing 767-300ER aircraft. Philadelphia is American Airlines’ biggest hub in the northeast of America and it offers connections with the rest of the U.S., Canada and the Caribbean. 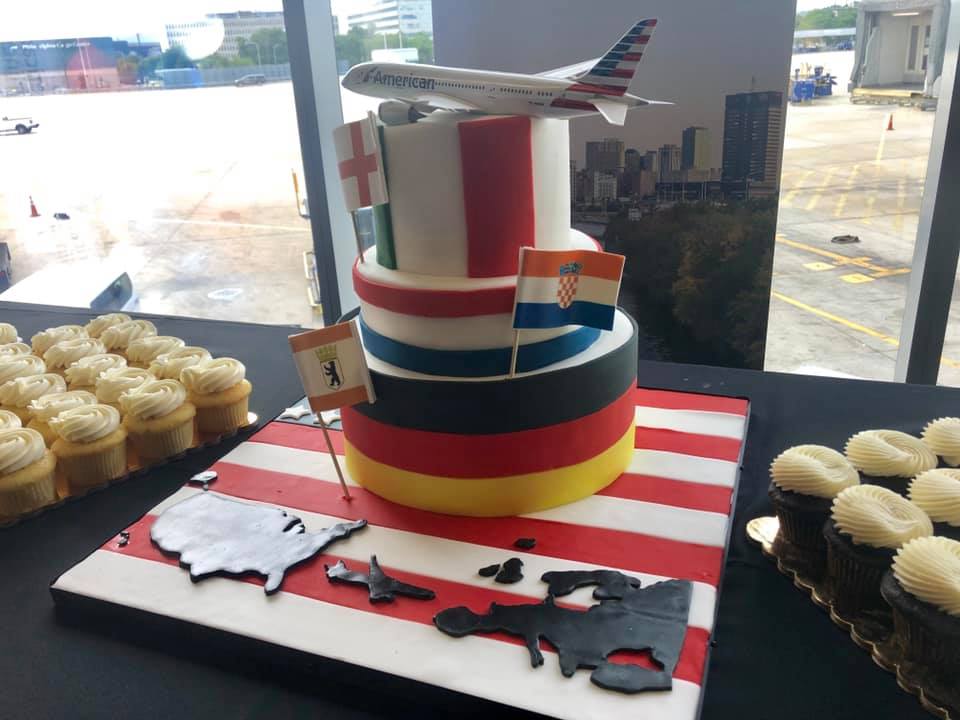 Croatia’s Minister of Tourism, Gari Cappelli, is hopeful that a direct flight connecting New York and the Croatian capital Zagreb will commence next summer.