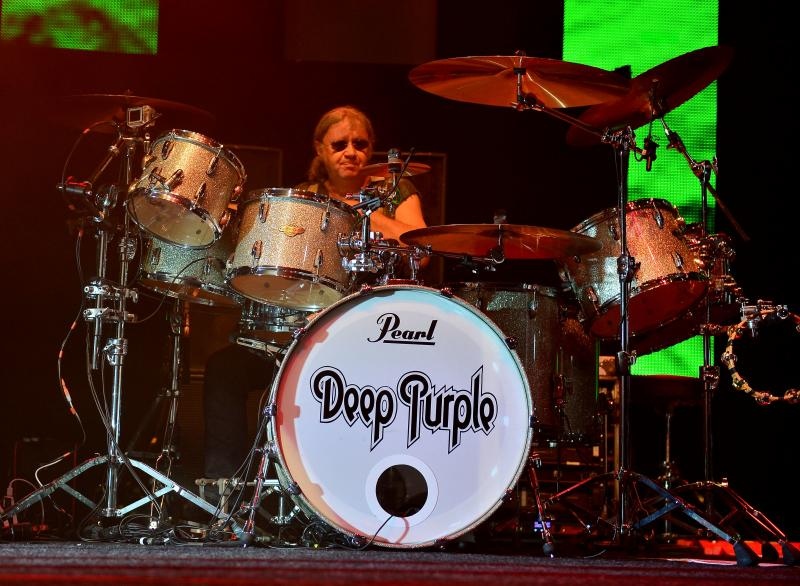 Deep Purple, considered to be among the pioneers of heavy metal and modern hard rock after forming in the late 1960’s, thrilled the crowd with a number of classics during the concert which was part of their ‘The Long Goodbye’ tour.

Frontman Ian Gillian (71) got the crowd going with hits like ‘Highway Star’, ‘Hush’ and ‘Black Night’, but one of the biggest cheers of the night was for pianist Don Airey when he played the Croatian national anthem ‘Lijepa naša domovino’.

Check out the video below:

Deep Purple first played in Zagreb in 1975 and have toured a few times over the last 40 years. The band head to Vienna for the next concert on the tour.