Marina before and after a transformation (Photo: Screenshot/Facebook)

Some of the world’s biggest media outlets are shooting a Croatian make-up artist, who can ‘turn herself into any celebrity’ with a bit of make-up, to stardom.

Marina Mamić, a make-up artist from Zagreb, has seen her amazing transformations go viral after the likes of the Daily Mail, Independent, Lad Bible, Pretty 52, N3TWRK and others all shared her work.

Video of Marina transforming herself into stars such as Michael Jackson, Drake and Johnny Depp as Captain Jack Sparrow have been viewed over 4 million times since.

It is not the first time, however, the talented make-up artist has had her work noticed. Last year Hollywood actress Julia Roberts posted a video of Marina turning herself into her on her Instagram profile.

Marina is still in shock that her work has gone viral, and as seen her own page pass 100,000 fans as a result.

“OMG!!! This is unbelievable, I can’t believe this is happening. I’m so blessed,” Marina writes. 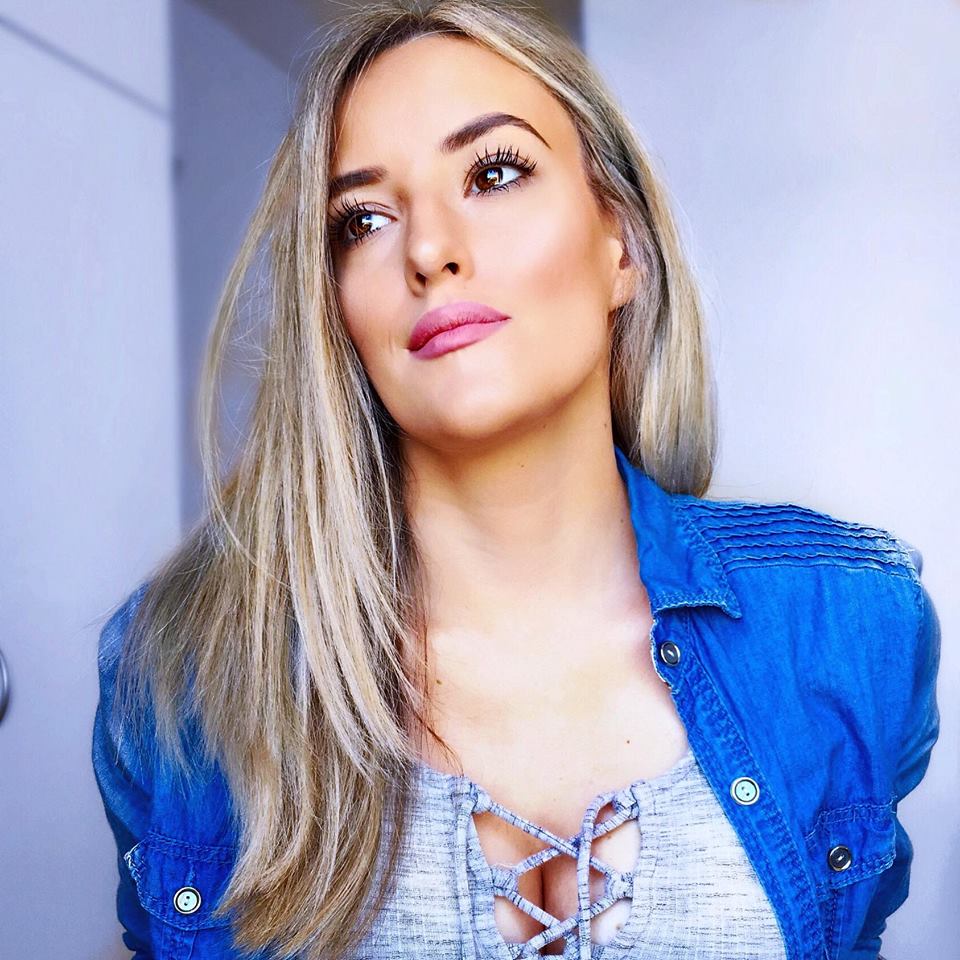