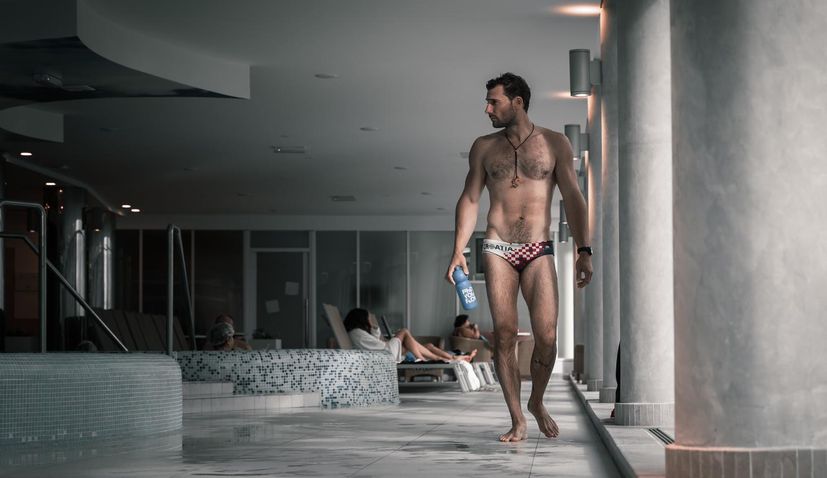 Champion Croatian diver Vitomir Maričić has broken the Guinness World Record for the longest underwater walk with one breath.

Maričić, who is from the northern Adriatic city of Rijeka and is the holder of a number of world diving records, broke the record in Opatija.

Maričić walked 107 meters along the bottom of the swimming pool of Opatija’s Thalassotherapy, in one breath, in a little less than five minutes, thus breaking the old record of 96 meters.

It was fitting that Maričić broke the record in Croatia at the world-class facility in Opatija.

‘”I collaborated with Thalassotherapiain in my earlier years on some of the most challenging expeditions related to Guinness Diving Records, during which Lidija Lijić and I attacked records in dives under ice and dives at extreme altitudes in the highlands of the Himalayas. I feel proud and privileged that I was chosen as the ambassador of such an institution through which a great number of top athletes go through and I believe that together we can move the boundaries even further and even better, and from that process we can learn,” said Marčić earlier.

Maričić is already hunting new successes in Cyprus, after which he will travel to Turkey.