Home » Sport » VIDEO: Cro Cop Destroys Kohsaka on his Return to the Ring in Japan 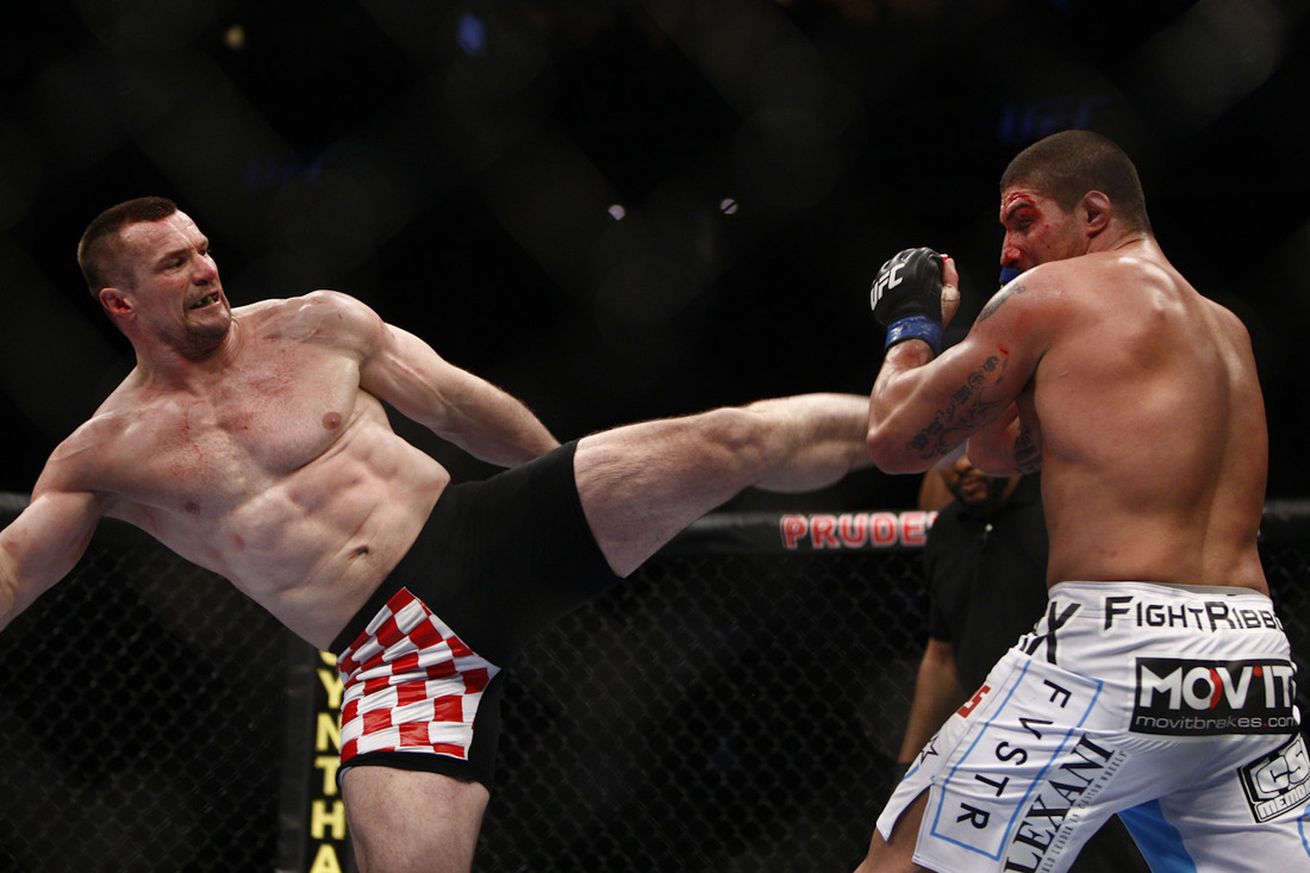 Legendary Croatian mixed martial artist Mirko ‘Cro Cop’ Filipovic (43) has made a winning return to the ring after coming out of retirement to beat Tsuyoshi Kohsaka at the Rizin Grand Prix 2017 in Japan.

The 43-year-old veteran MMA fighter and kickboxer, who announced his retirement from the sport earlier this year, showed his class as he knocked out the Japanese veteran after just 60 seconds at the Saitama Super Arena in Saitama, Japan.

Kohsaka, a 47-year-old Japanese MMA and pro wrestling veteran,.made his MMA debut 23 years ago and has fought some of the biggest names in the sport, but he was no match for the Croatian on Sunday.

It was the first time that Cro Cop had his son in his corner. He explained that he bought the buddying fighter with him for the first time to ‘give him a taste of the special atmosphere’. 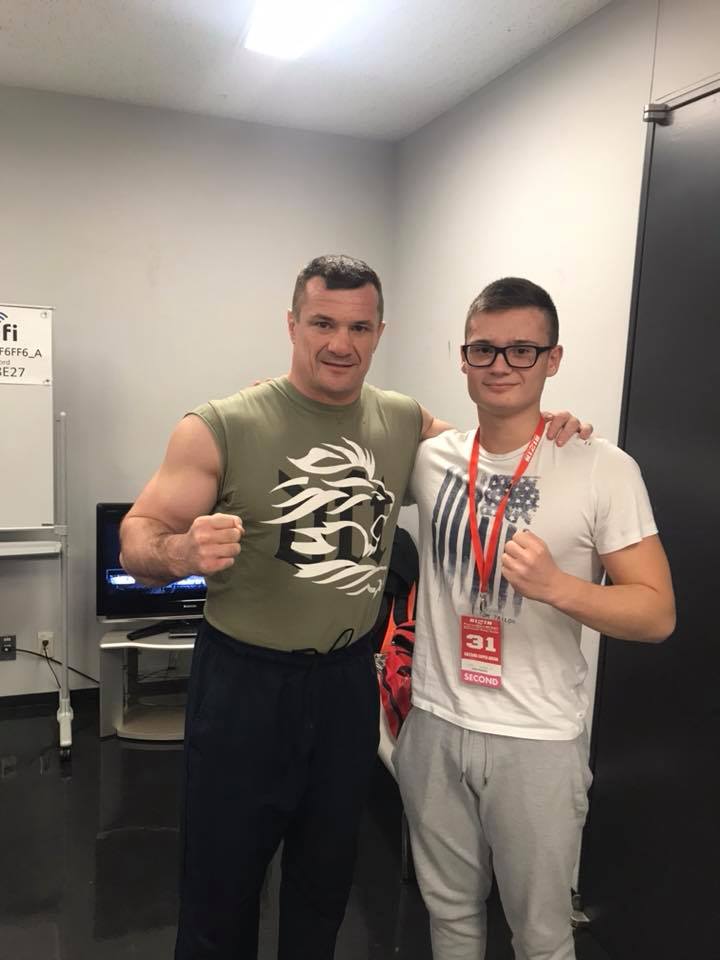 The victory was Cro Cop’s eight in a row. His best ever sequence of wins in MMA.

Cro Cop, who is one of the greatest heavyweights in kickboxing and mixed martial arts in history, won the Rizin Grand Prix in Japan in 2016 after winning four fights.

Filipovic, a former IGF Champion, and the 2012 K-1 World Grand Prix Champion became the second fighter in the world to win mixed martial arts and kickboxing championships and tournaments said before the fight that he would fight a ‘few more times’ before retiring for good.