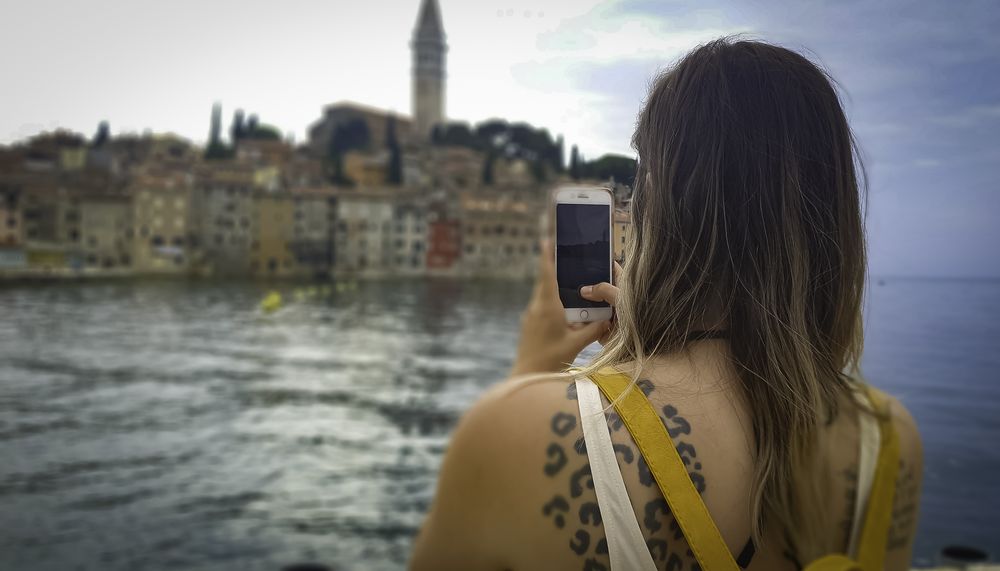 After a series of conflicts, the Romans conquered the Histri and took the power of the Istria peninsula in 177 BC. They remained in power until the eventual fall of the Western Roman Empire in 476.

Throughout history Istria has been controlled by a multitude of different powers. Such as the Byzantine Empire, Frankish Kingdom, Germans, Venetian Republic, Napoleon, Austro-Hungarian, Italy, Yugoslavia, and finally our lovely Croatia. 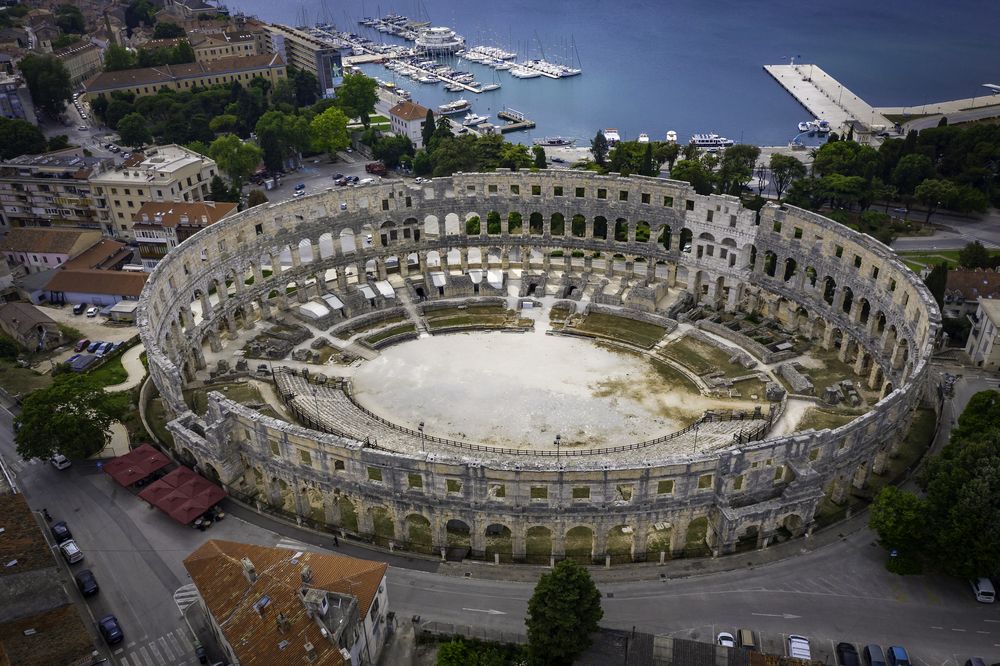 The presence of so many different influences is felt in every corner of Istria. Definitely bucket-list worthy.

A taste of what the stunning region has to offer can be seen in Croatian Way’s Marvelous Istria video below.