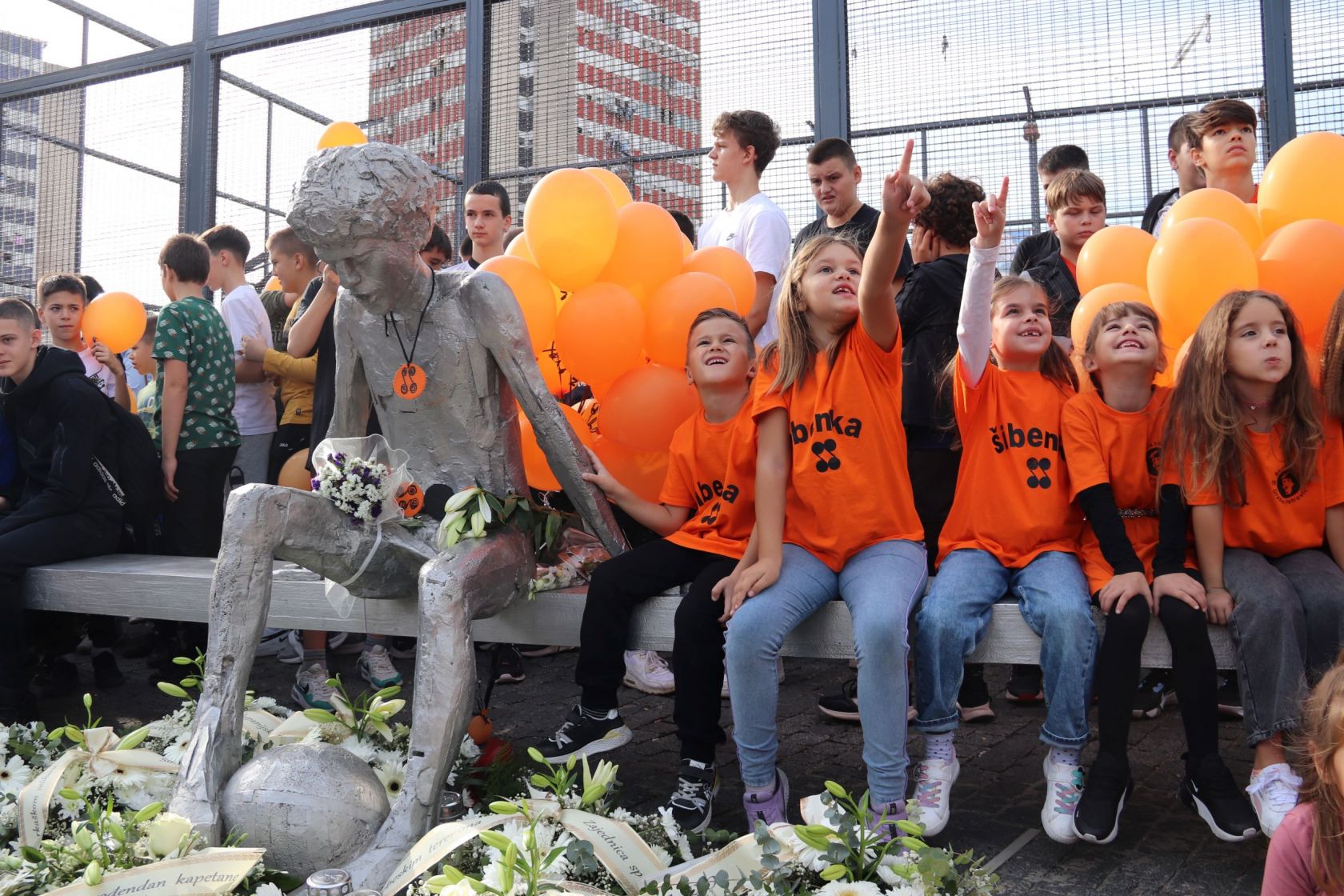 The late Croatian basketball legend Dražen Petrović, who was widely recognised as the greatest player to ever come out of Europe, would have celebrated his 58th birthday today.

Born in Šibenik on 22 October 1964, Petrović was just 28 years of age when he tragically died in a car accident in Germany after returning from playing for Croatia in Poland in 1993.

Šibenik once again paid tribute to Petrović on today near his monument and court in the city.  After songs performed by klapa “Sebenico“, wreaths were laid in front of his monument in Šibenik and the 58 orange balloons were released into the air. 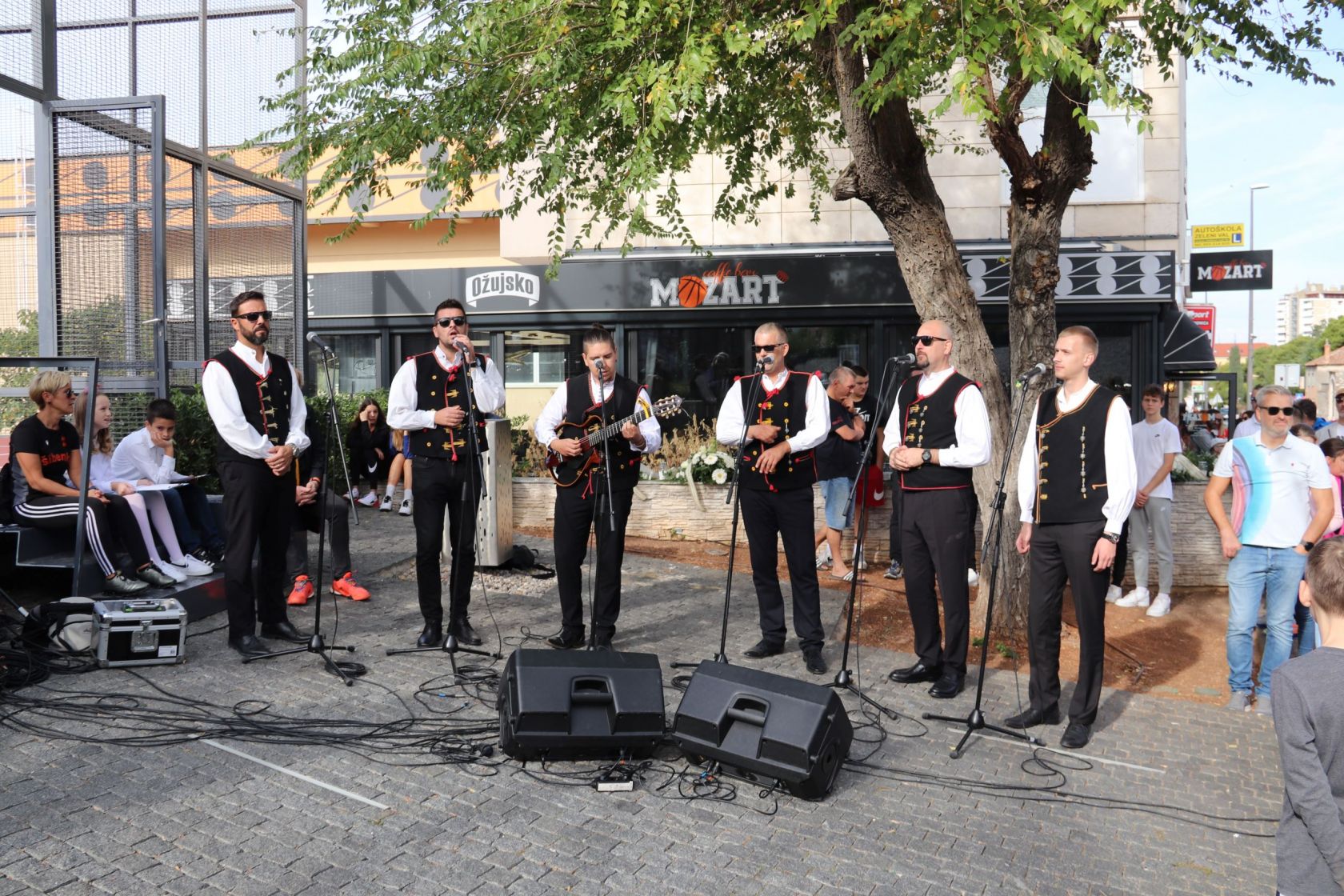 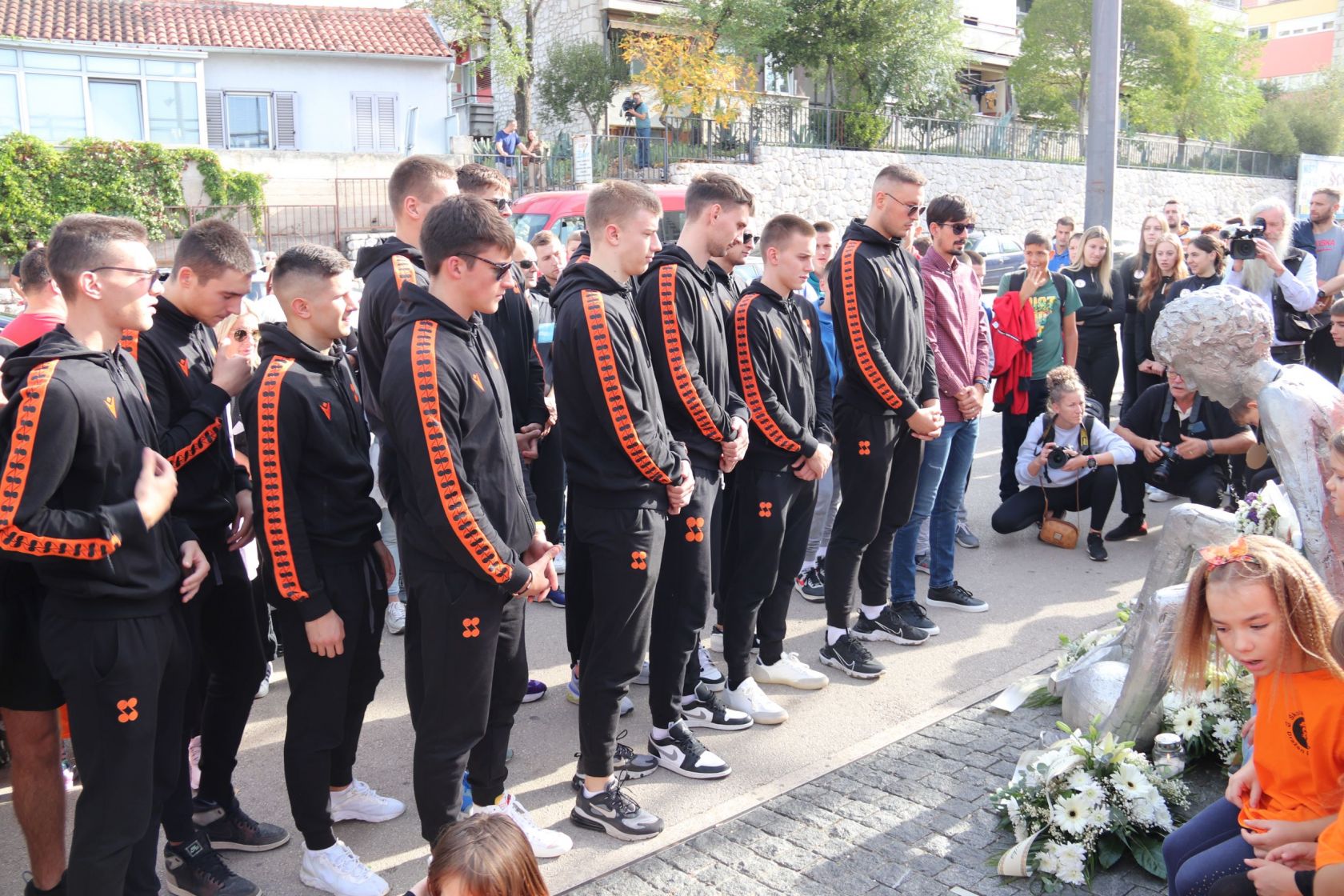 “Dražen Petrović became a symbol of Šibenik and Croatia due to his career, which was unfortunately cut short by an accident. He became a guide for generations of young athletes in basketball and other sports, and we can say that his way of working, from morning to night, is also a role model for people in the business world. Dražen, thank you for everything and happy birthday!”, said Deputy Mayor of Sibenik Danijel Mileta. 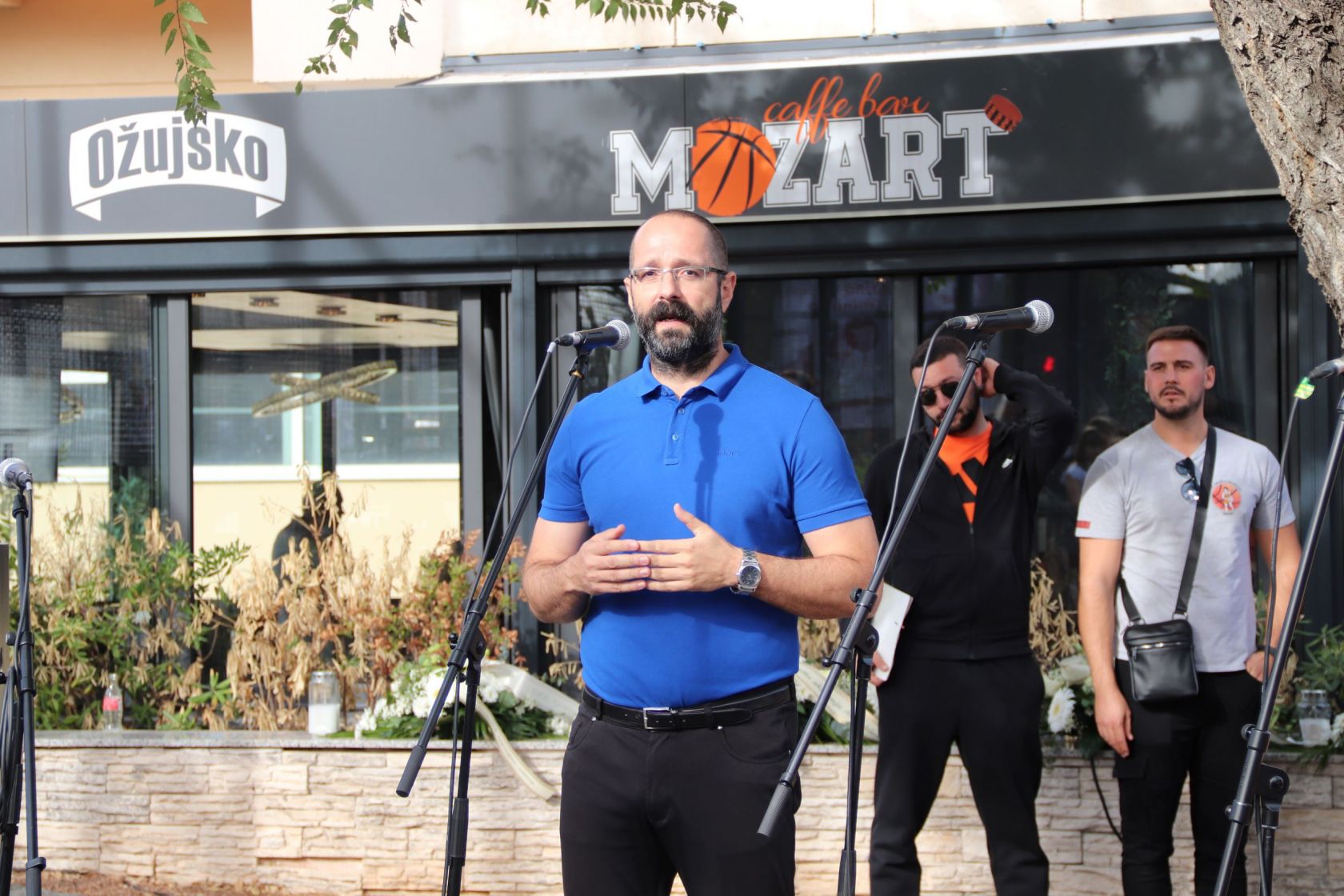 In his honor, the seventh edition of road athletics races “Šibenik ten” and “Dražen’s four” – the Croatian road running championship – was held today.

Also, a  7 x 5 meter-big jersey, a version of Dražen Petrović’s most popular jersey from the time he played for Šibenka, was placed on the City Administration building last week. 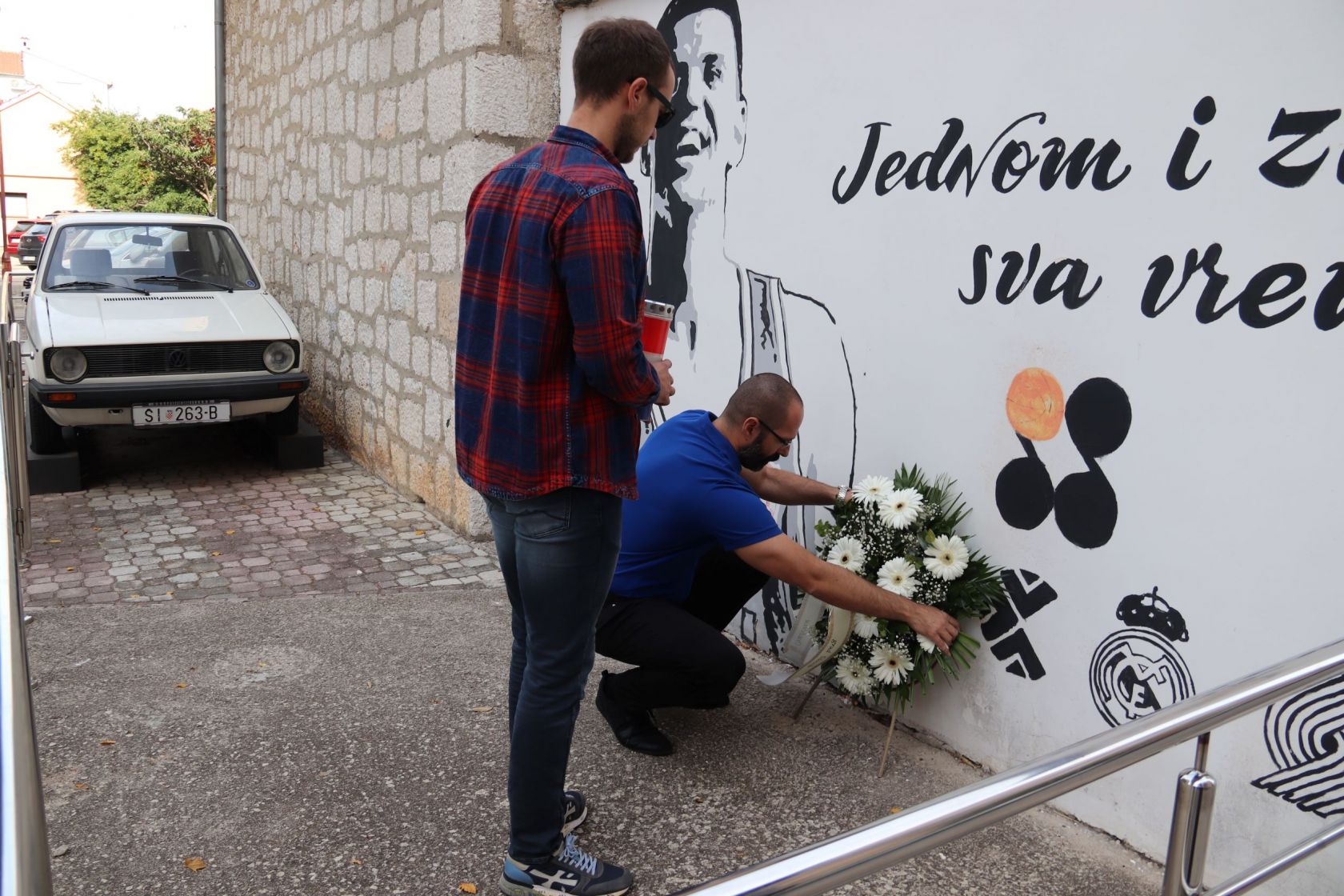 Voted the Best European Basketball player in History, Petrović had an illustrious career with the New Jersey Nets, averaging 20.6 points in 36.9 minutes on the floor, and nearly leading all NBA guards in field goal percentage (51%). He did not miss a single game.