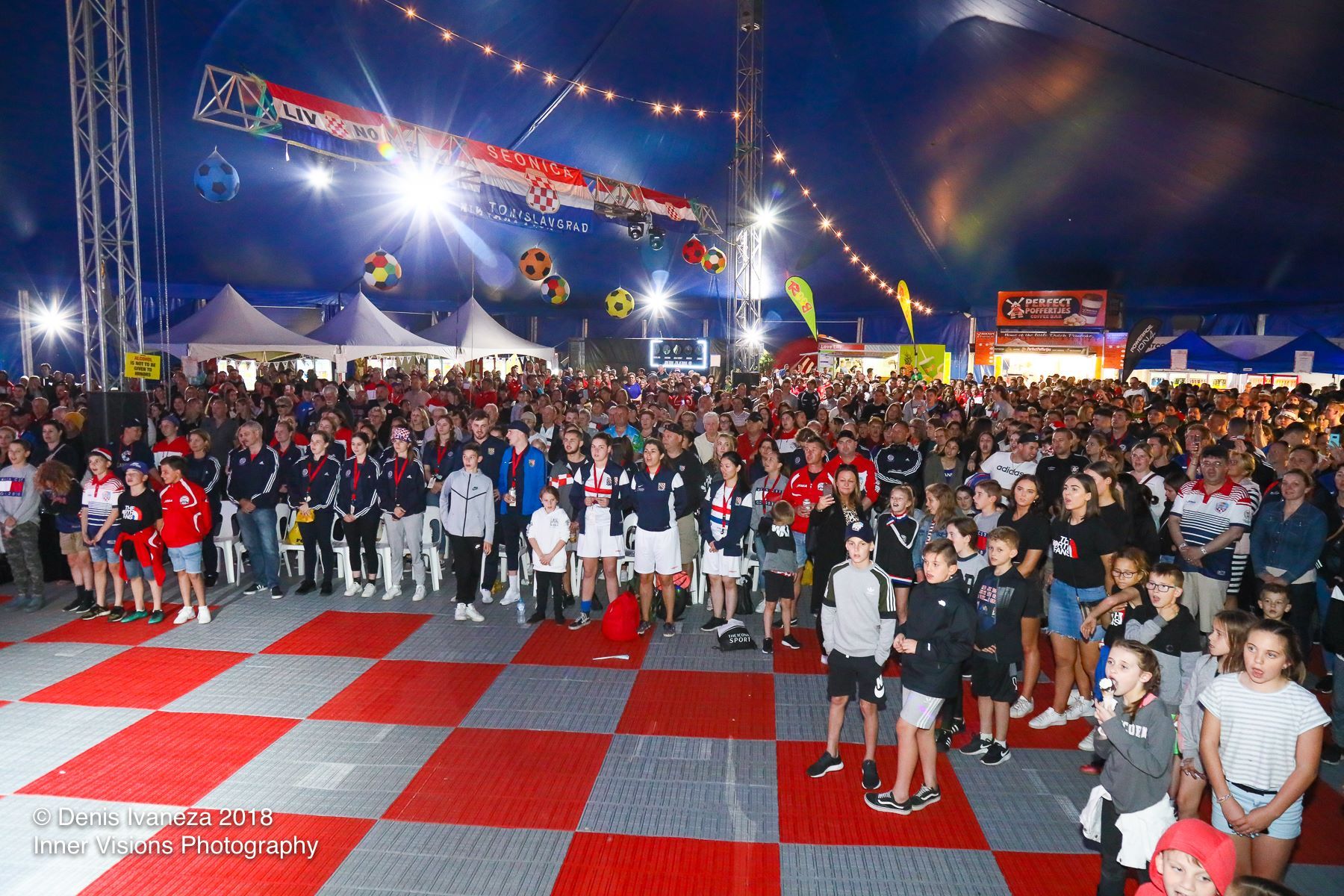 A massive party into the small hours of Saturday morning has capped off the second day of the 44th Australian & New Zealand Croatian Soccer Tournament on Australia’s Gold Coast.

The tournament, which is one of the main events on the calendar for Croatians down under, got underway on Thursday night at the Gold Coast Knights Soccer Club (Gold Coast Croatia).

58 men and women teams from clubs in Australia and New Zealand, including two guest teams from America and Germany, are battling it out for the title of the best Croatian soccer team down under in four competitions – Men’s Division 1, Women’s Division, Men’s Division 2 and Masters Division.

As well as the football on the pitch, the tournament provides participants to create new friendships.

On Friday night the band Prva Liga entertained a big crowd which gathered at the club for the Disco night. The band played a number of old and new Croatian hits into the early hours.

The annual Miss Croatia Gala will take place this year at the Gold Coast Convention and Exhibition Centre on Saturday 29 September.

This year’s Australian-Croatian Soccer Tournament, which was founded in 1974 and is a tournament run by the Croatian Soccer Federation of Australia and New Zealand, concludes on Sunday. Check out some more footage from the party below as well as photos from the opening day.