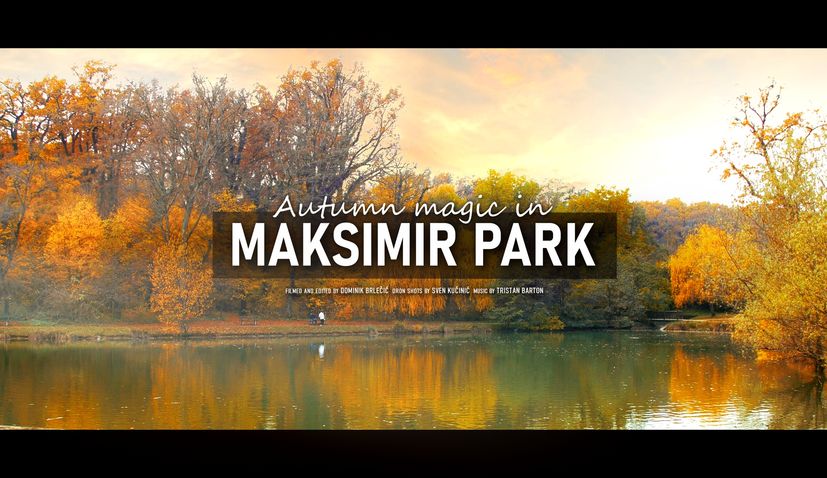 Falling leaves, the changing of colours of trees, the smell in the air…there are many reasons why autumn is such a beautiful season.

The park forms part of the city’s cultural heritage and is a habitat for many different plant and animal species.

To illustrate how magical autumn is in Maksimir Park, Dominik Brlečić has made an impressive cinematic video. The drone shots in the video were done by Sven Kučinić.