Home » Entertainment » [VIDEO] Apparition Hill Hoping to Get to Hollywood 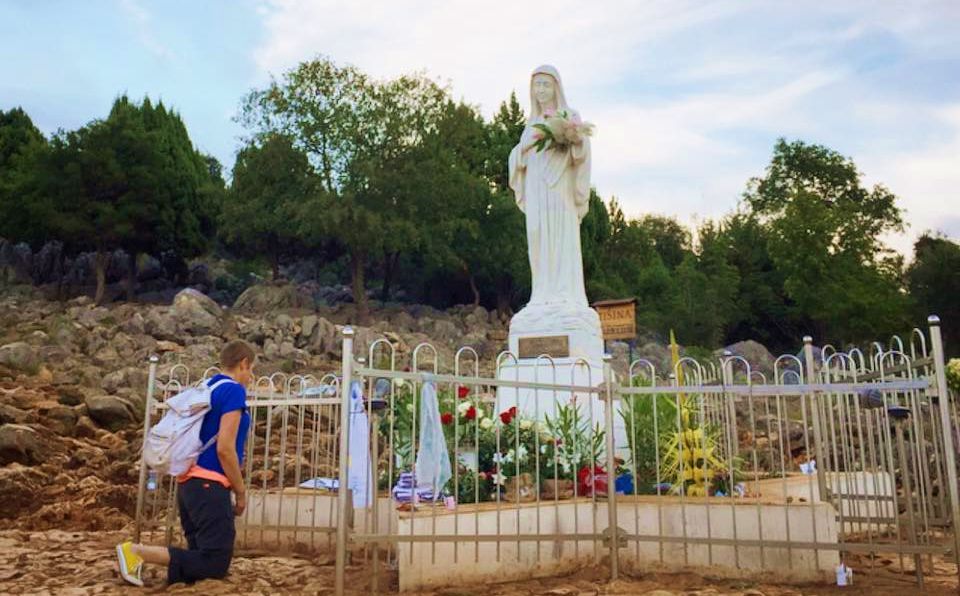 Apparition Hill, by Sean Bloomfield and Cimela Kidonakis, has received rave reviews after 50 packed screenings throughout the US and has attracted the attention of Hollywood. To get there and get the film seen by millions around the glob the Academy requires two box office runs. They will take place in California (Nov 4-10: Encino Town Center in Encino) and New York (Nov 25-Dec 1: Cinema Village New York).

What is also required for the film to go global is a marketing budget and the team behind Apparition Hill has launched a crowdfunding campaign. They are over 50% of the way to reach their goal.

The documentary follows 7 individuals from various walks of life chosen via video contest to travel for free to Medjugorje, a place of an alleged miracle which is nestled in between two mountains along the border of Bosnia-Herzegovina and Croatia, to document their experiences.

In 1981 6 youngsters reported seeing an apparition of the Virgin Mary in Medjugorje. The children claim that they saw an apparition on the hill Crnica. The alleged apparition was a white form with a child in her arms. Surprised and scared, they did not approach. For several years the six visionaries reported seeing daily apparitions from the Virgin Mary and Medjugorje became crowded with pilgrims. It has been reported that Our Lady of Medjugorje has been appearing daily to three of these visionaries ever since, some say that they have stopped having daily apparitions. 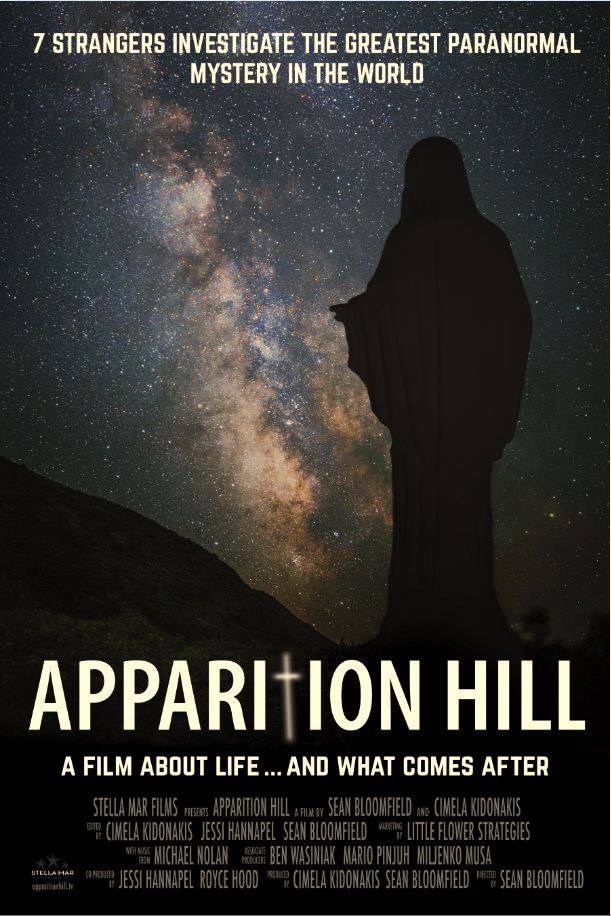 For more information about the film and the fundraising campaign visit: https://igg.me/at/apphill/x/8415281