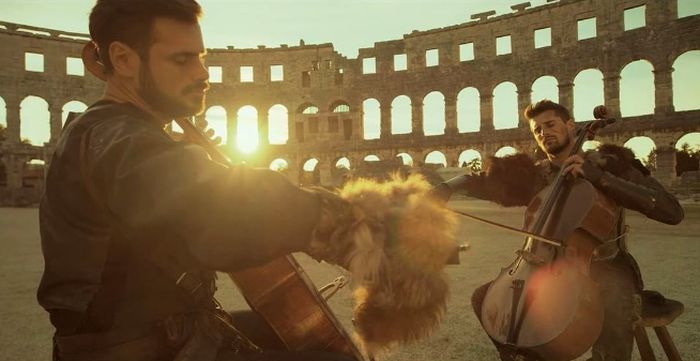 A big day today for 2CELLOS with the release of their latest album ‘Score’.

Croatian cello duo Luka Šulić and Stjepan Hauser today released the new album along with an impressive brand new video – Now We Are Free – the theme from Gladiator.

The brand new album ‘Score’ with the London Symphony Orchestra reached No.1 in Japan, ahead of the likes of Beyonce and Adele, when it became available on pre-sale last month.

The album is out today on iTunes – http://smarturl.it/Score2CELLOS

“We have already had huge success in Japan and we are very happy because of that. Currently we have the most sold album in Japan, we have sold more than Adele, Beyonce and Bieber!”, Stjepan Hauser said. 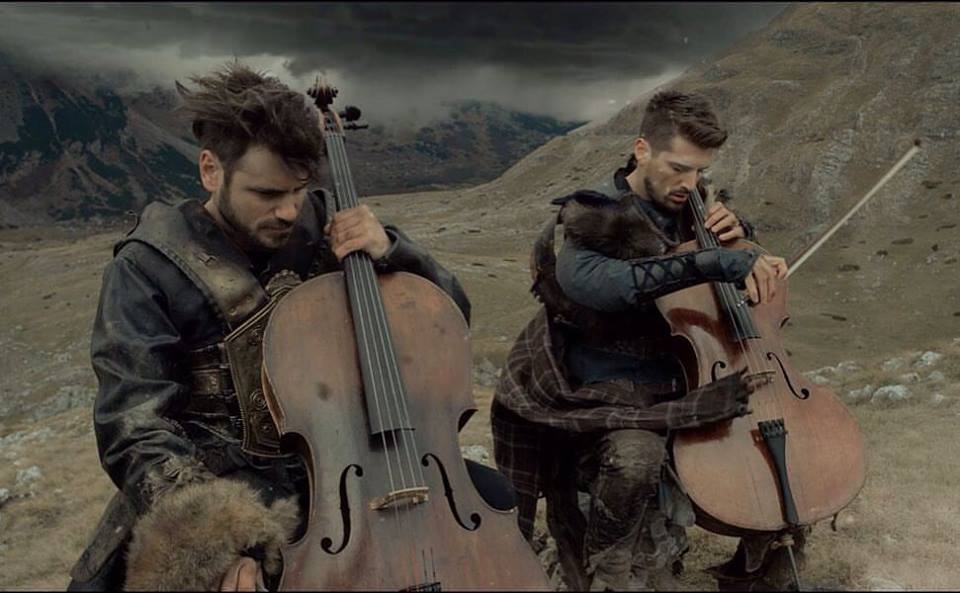 2CELLOS, who have just hit 2 million subscribers on their YouTube channel, head off on their 2017 World Tour later this year.

The new video – Now We Are Free – below: