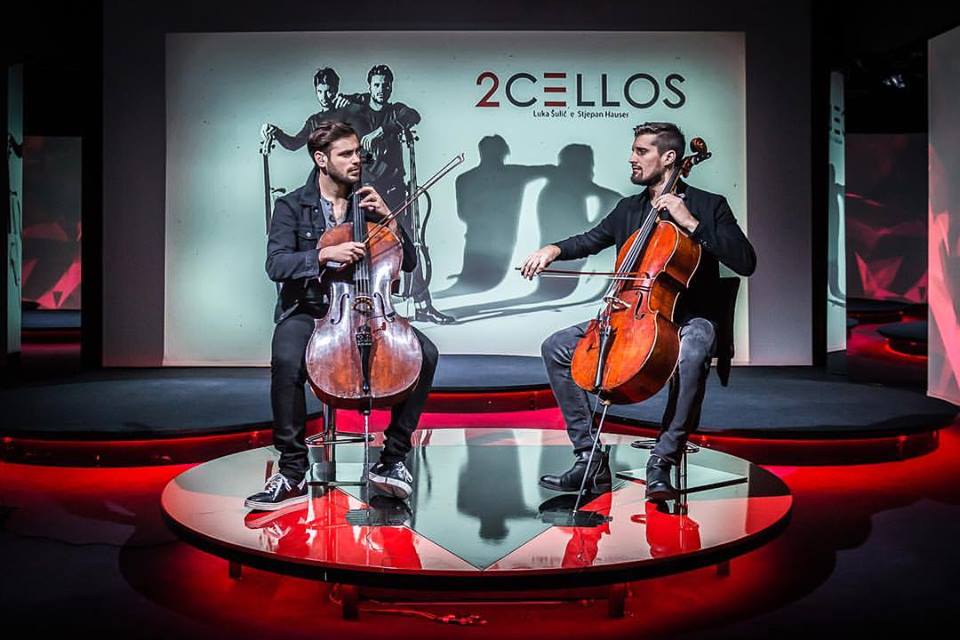 Croatia’s electrifying musicians 2CELLOS are currently in New York and on Monday they wowed the audience on The Today Show, with a fantastic live performance.

The Today Show, stylized as Today, is an American news and talk morning television show that airs on NBC, and on Monday Luka Šulić and Stjepan Hauser were live in studio where they played the theme music of the hit HBO series Game of Thrones – which is one of their hits from their upcoming album ‘Score’.

2CELLOS will release their latest album ‘Score’, which is currently No.1 on pre-sales in Japan, on 17 March 2017.

Šulić and Hauser were also promoting there upcoming tour to the United States which starts in a few months. You can check out all the tour dates here.

Check out their performance on the show below.