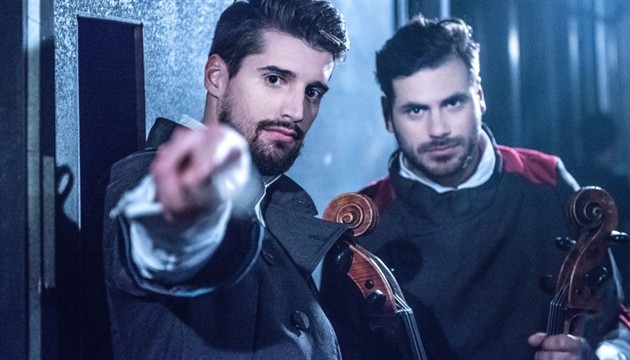 Croatian cello duo Luka Šulić and Stjepan Hauser, more famously known as 2CELLOS, have paid tribute to one of music’s greats Freddie Mercury, who passed away 25 years ago today.

2CELLOS have published the official video for their rendition of Queen’s ‘The Show Must Go On’ today on the occasion of the 25th anniversary of Mercury’s death.

“For the first time we worked on a Queen song. We did it to celebrate one of the greatest artists ever: Freddie we’ve been missing you for 25 years!” 2CELLOS wrote. 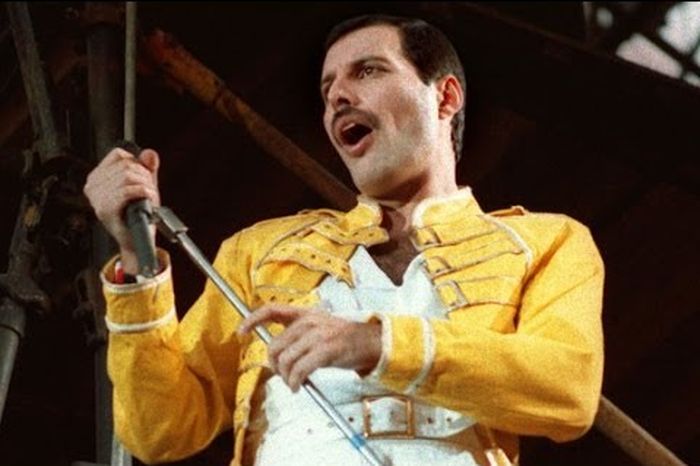 2CELLOS, who are currently on tour in Australia, celebrated their 5th birthday this summer. The duo rose to fame after releasing a rendition of Michael Jackson’s Smooth Criminal.

At the start of 2017 they are set to release their 4th studio album for Sony Masterworks/Menart which will be dedicated to famous movie themes.

The video for ‘The Show Must Go On’ was filmed in Zagreb at the Trešnja theatre and was directed by Zdenko Bašić.