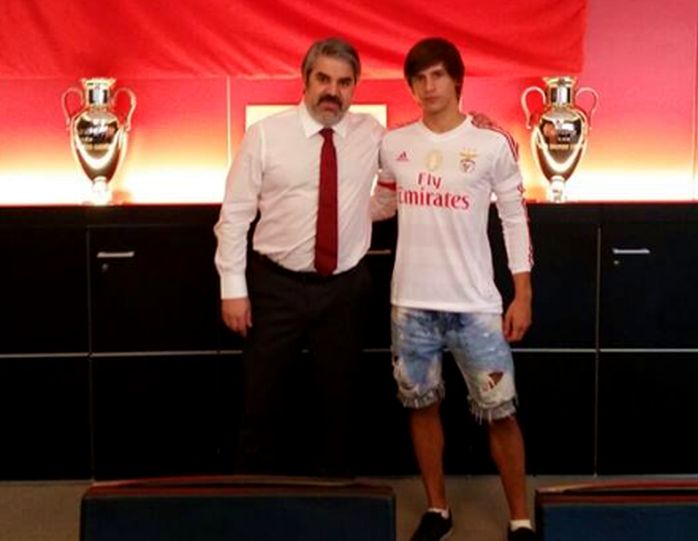 The gifted attacking midfielder has now chosen to play for Croatia after being touted as one of Bosnia’s brightest prospects.

“There was no mistake on the team-sheet, Marko Martinović has decided that his future lies with Croatia. We can not do anything, it is his decision”, Bosnia and Herzegovina U-16 coach Sakiba Malkočević told sportsport.ba.

Martinović had a stint at Hajduk Split (photo: sportsport.ba)

Martinović was born in Mostar and began his career playing at HŠK Zrinjski. Two years ago Martinović was signed by Croatian side Hajduk Split before moving to Benfica in Portugal this season. Marko says his two favourite players are Eden Hazard and Luka Modrić,