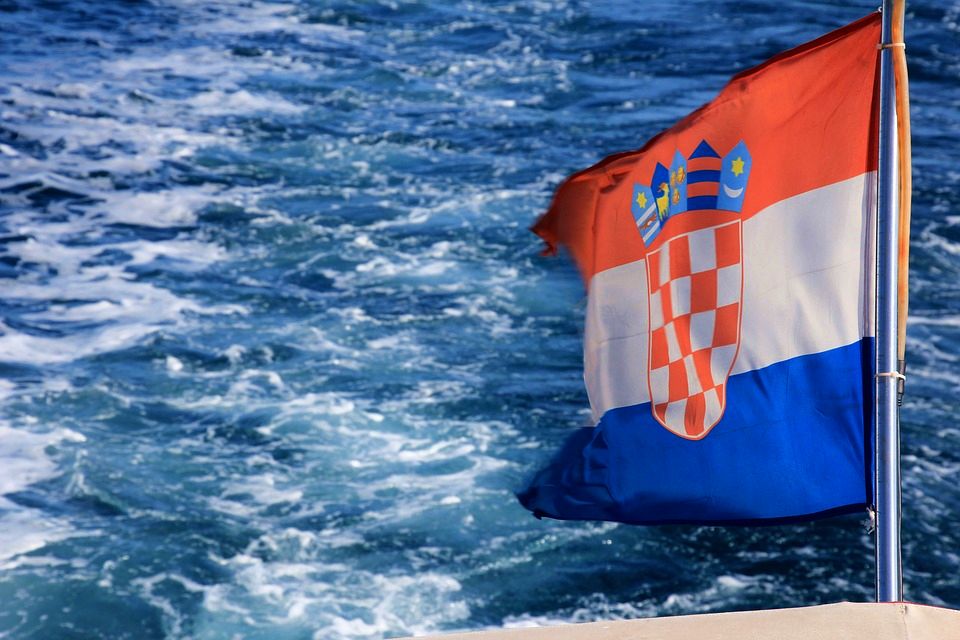 Vatican formally recognizes Croatia on this day 25 years ago

On this day 25 years ago the Vatican formally recognized the independence of Croatia.

On 13 January 1992 the Vatican, with Pope John Paul II at the helm, decided not to wait for European governments to formally recognize the independence of Croatia and showed strong support for the predominantly Roman Catholic republic of Croatia by formally recognizing the country.

The 15th of January 1992 was the European Community deadline for replying to requests for recognition from the component parts of the crumbling Yugoslav federation. 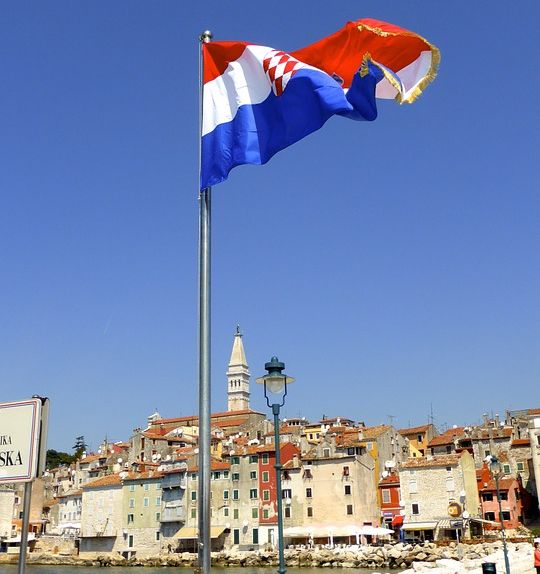 It was widely thought at the time that the Vatican would wait until that date but they made their announcement two days earlier.