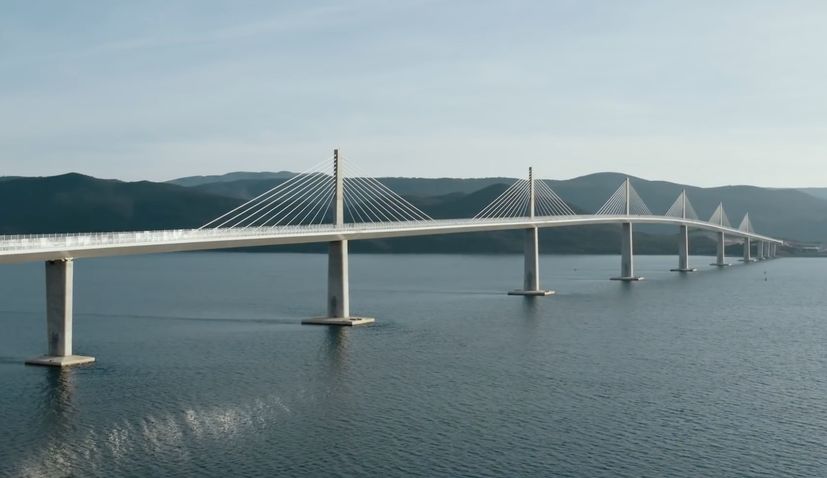 ZAGREB, 18 June (Hina) – Members of the Varaždin Veterans Club 1991-1995 headed to Vukovar on Friday, from where they will continue on foot for a total of one thousand kilometres to Komarna to attend the ceremony of the inauguration of Pelješac Bridge, scheduled for 26 July.

The walk is part of the Lest We Forget – Varaždin for Croatia project organised by Varaždin veterans headed by Vladimir Leskovar, who underscored that they have been preparing for this feat for several months.

“This is a symbolic gesture of connecting the east and south just like in 1991 when Varaždin combatants were on all the front lines defending Croatia. If we knew how to organise ourselves in the war, we will organise ourselves now with pride,” Leskovar said. 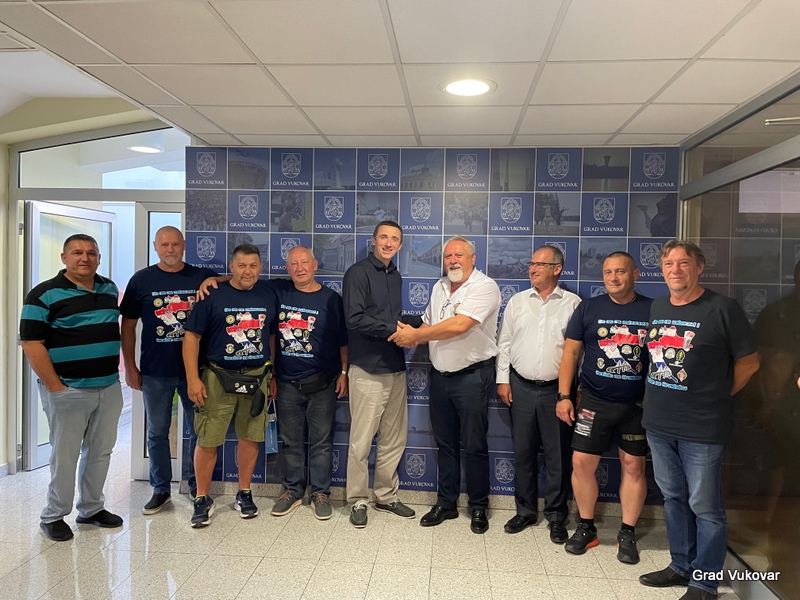 During their walk, the veterans will pass through 13 counties, 30 cities and municipalities, where they will also promote their war documentary “Ivan Sokač – Life for Croatia”, which Leskovar said was made in order to promote the truth about the Homeland War.

The project is being sponsored by the Veterans Affairs and Interior ministries along with Varaždin City authorities.