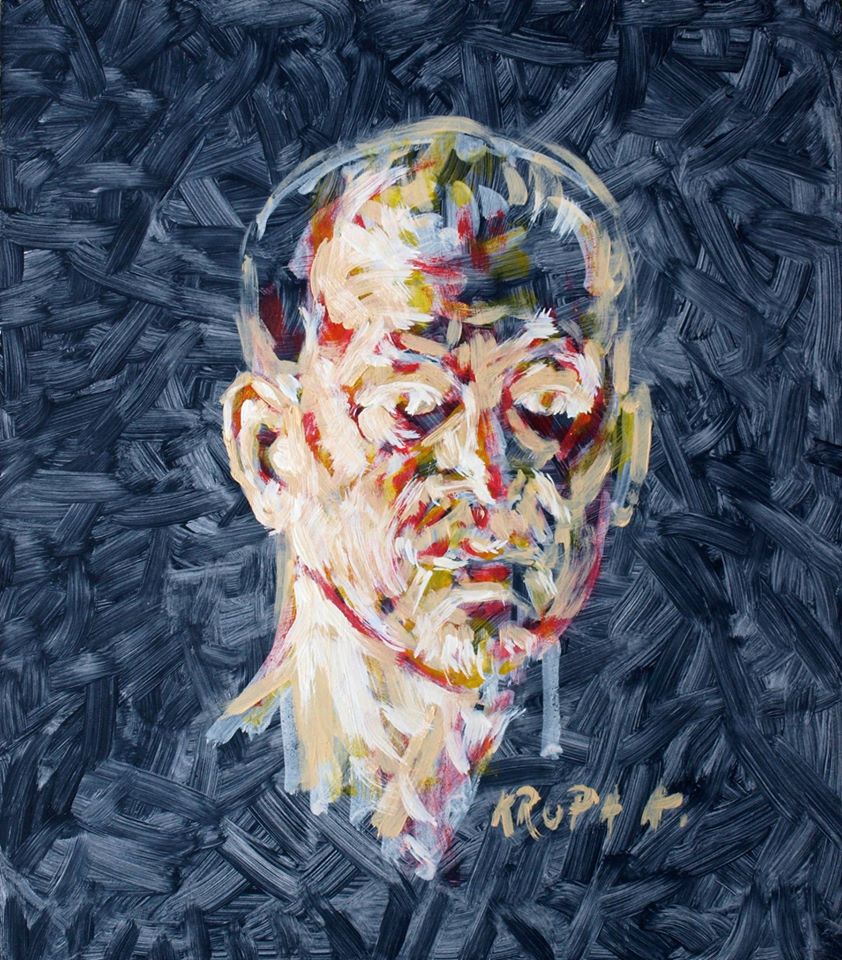 For many years Croatian artist, professor and public intellectual Alfred Freddy Krupa has been active, through various ways and on various occasions, in many countries, but mostly in his home country Croatia and in the USA where he have many relatives and friends.

Now, the President of United States of America Barack Obama has recognized the many number of years Krupas has voluntarily worked for the benefit and development of the American society by awarding him with the President’s Lifetime Achievement Award (“Call for Action Award”).

The US President’s Lifetime Achievement Award

This is a tremendous honor and the highest level of the volunteer award given to those who have amassed 4,000 or more hours of volunteer service over their lifetime (without financial compensation as a condition).

Based on the average US hourly wage,  it is a gift to the American society equivalent of  over 100,000 USD. On behalf of President Obama the award to prof. Alfred Freddy Krupa was presented by Prof. Dr. Otto Von Feigenblatt.

Krupa in the past has also cooperated with the Franklin Furnace Archive for Avaint Garde Art in New York, the King Kigeli V Foundation in Washington, the International Academy of Social Sciences in Miami, FamilyTree DNA in Houston (volunteer administrator since September 2007), USA based Beyond Calligraphy specialised web portal…etc. 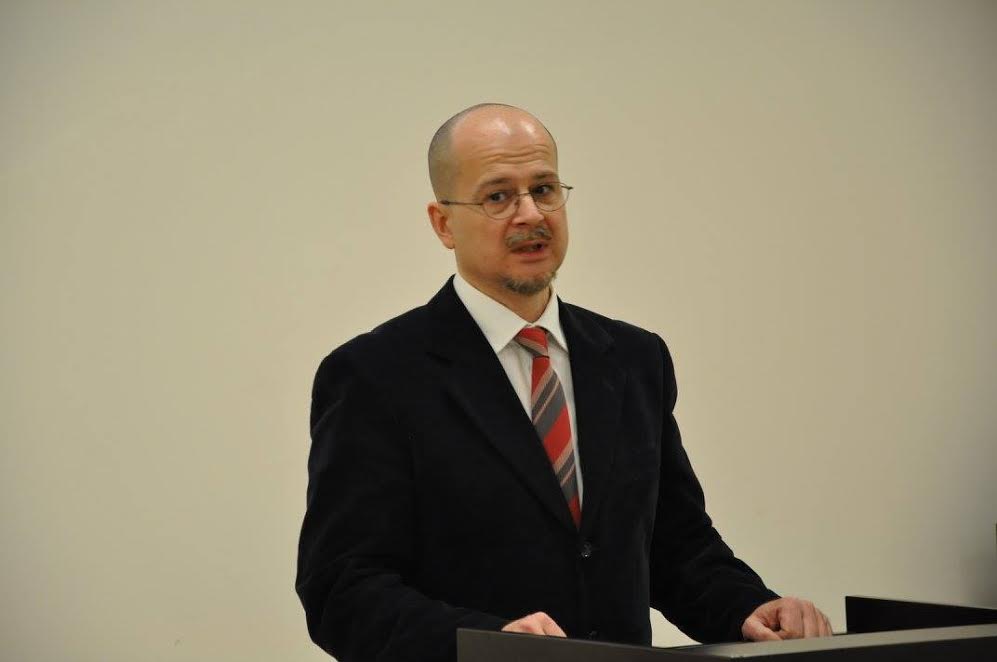 He is a fellow of the North America branch of the International Chinese Painting and Calligraphy Society and member of the James Taylor I Descendants Association (J. Taylor I is the common ancestor to the US Presidents J.Madison and Z. Taylor, as well as the General G.S. Patton and John Penn the signer of both the United States Declaration of Independence and the Articles of Confederation ). Krupa is also an Honorary Academician of Social Sciences at the International Academy of Social Sciences, Miami. 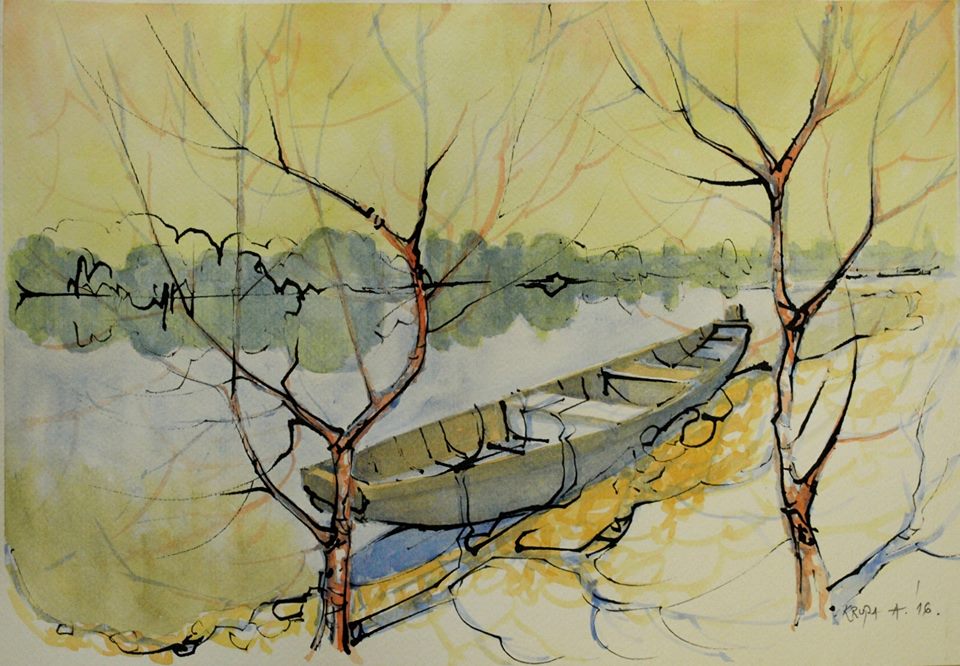 References about Krupas work can be found in the Getty Artist Vocabulary (ULAN) – Los Angeles, 36th edition of Who’s Who in American Art and specialised libraries like the Harvard University Library, the Metropolitan Museum of Art Library in New York, the Chicago Institute of Art Library…and donated works (artists books, drawings, portraits, watercolors..) in a number of private and public collections throughout USA.