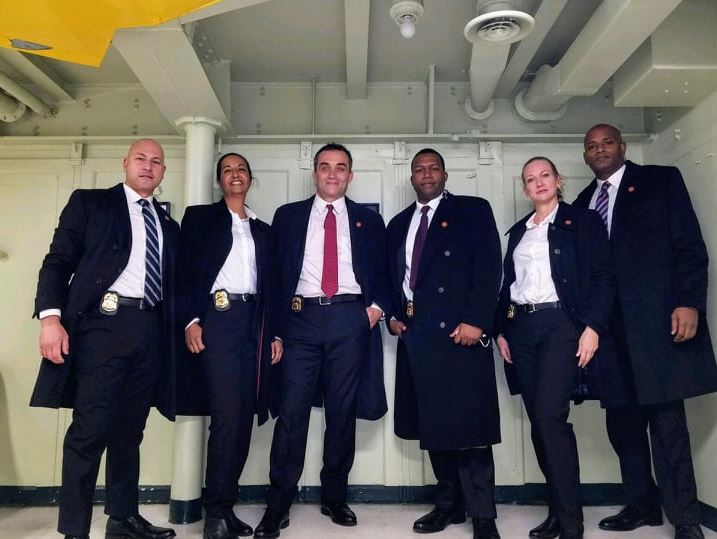 Croatian-born and US-based actor Marinko “Marco” Radakovic has once again hit the big screen in Hollywood.

Marinko, who is originally from Zagreb, has a role in the new star-studded comedy film “Don’t Look Up”, directed by Adam McKay and staring Meryl Streep, Leonardo DiCaprio, Jonah Hill, Cate Blanchett, Jennifer Lawrence, and Ariana Grande. The film had a limited theatrical release on December 10, prior to streaming on Netflix on December 24, 2021.

DiCaprio and Lawrence play two low-level astronomers attempting to warn mankind, via a media tour, about an approaching comet that will destroy Earth. The film is a satirical allegory of apocalyptic events as well as the media and government.

Marinko plays one of six secret service agents in the film to President Orleans, winning the role after the casting director saw over 150 auditions. 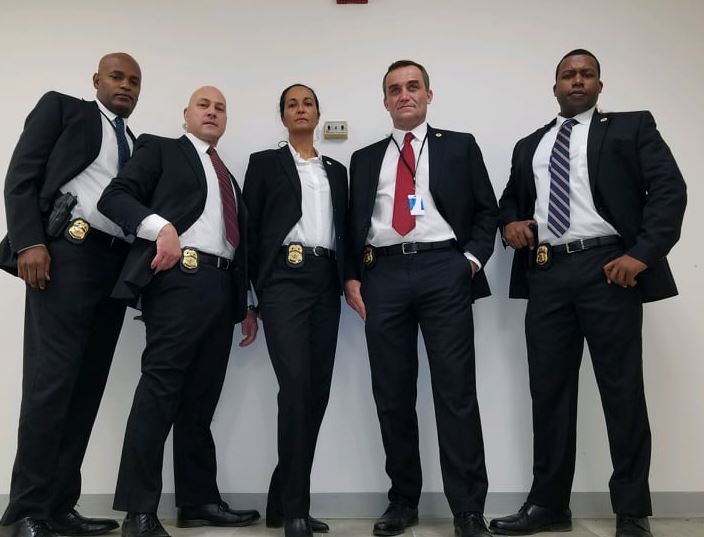 Behind the scenes of Don’t Look Up (Photo: Private album)

“Marinko stood out because he has the look, the physicality, of a secret service agent, the strength, agility, and experience with over 40 weapons. And, Marinko is by nature, someone I felt I could trust. I understand the camera, as well as our audience and knew they would appreciate his authenticity. Marinko has vast military experience, again strengthening Marinko’s ability to come across with authenticity on camera,” Casting director Judith Bouley said, adding. “Also, in casting, I rely greatly on my feelings.  And, in conversation with Marinko, I had a sense of his heart. I felt that Marinko was a man of his word.  A strong actor and a good man, whom I could trust to be on set with our stars like Meryl Streep, Leonardo DiCaprio, Jennifer Lawrence, Jonah Hill and others.”

Marinko says that he “really enjoyed working with the big stars like Streep, DiCaprio, and Lawrence” on the film. 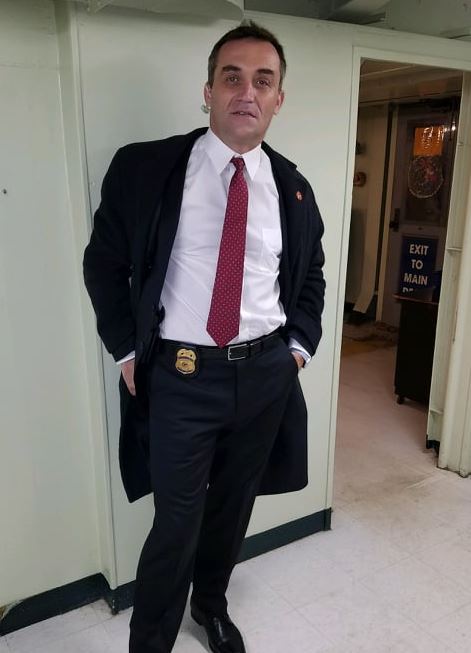 Apart from the film, Marinko has been busy working on a number of other projects. He plays Sandi Furness’ bodyguard in the new season of ‘Succession’ which is airing on HBO, and features with in the final season 5 of ‘Billions’, playing a Swiss police officer. 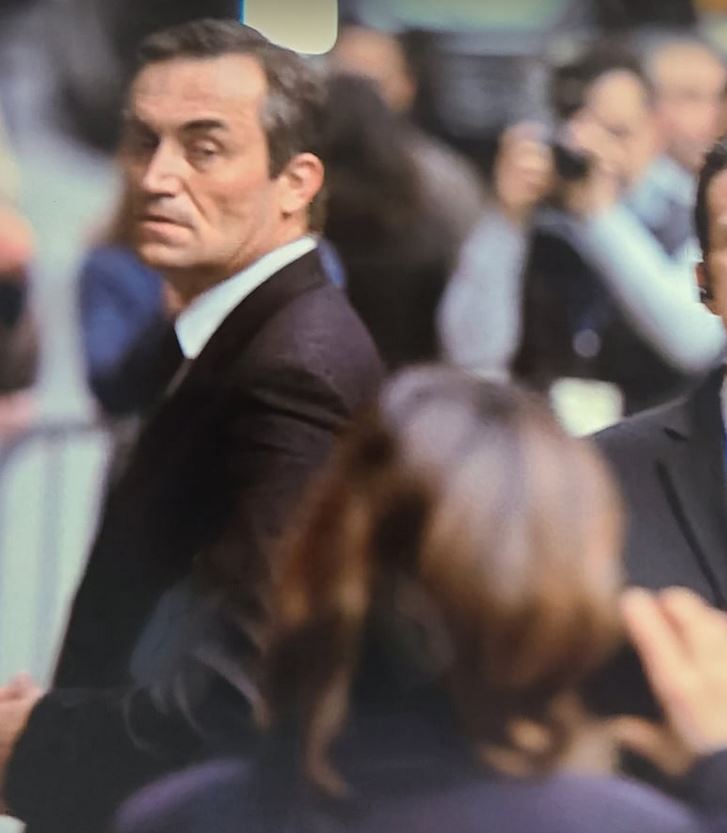 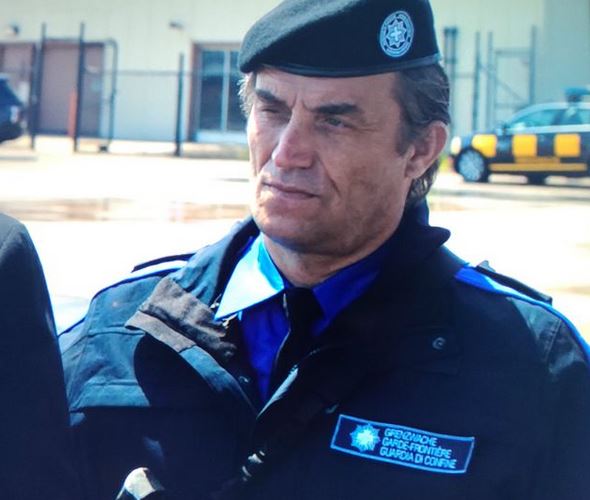 He also has just finished shooting a film starring Antonio Banderas, as well as his first lead speaking role in an independent film, playing the role of Dr. Puskaric. Last week, he also started a new project shooting in Boston.

Marinko says that he auditioned recently for a number of big shows in the UK after signing with an agent there. 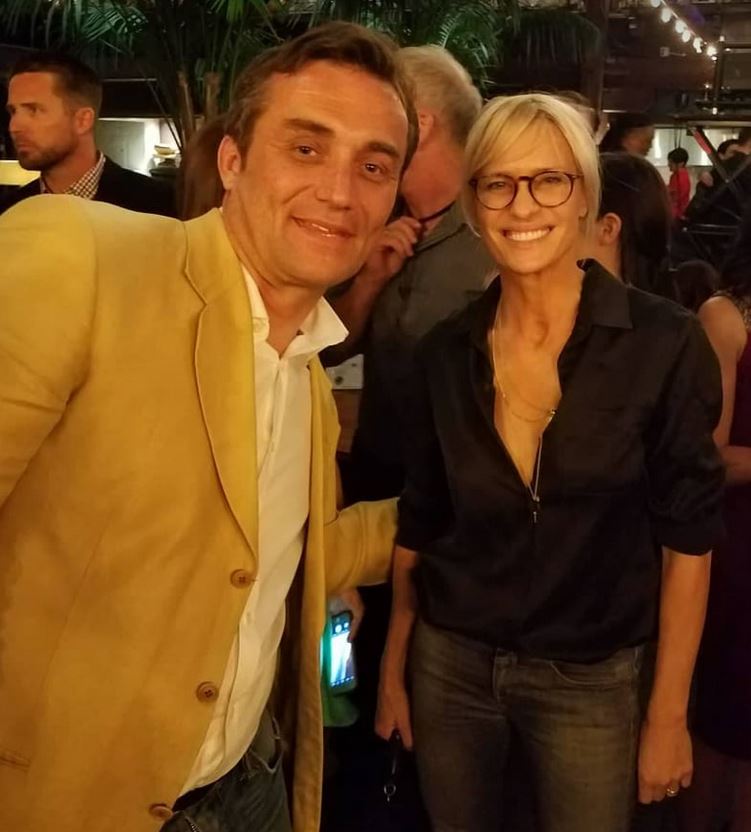 Marinko was in House of Cards (Photo: Private album)

Marinko moved to the United States back in the mid 1990s after completing military service and once the Croatian War of Independence ended to pursue a career in football. After an injury which ended his career, he began modelling and acting.