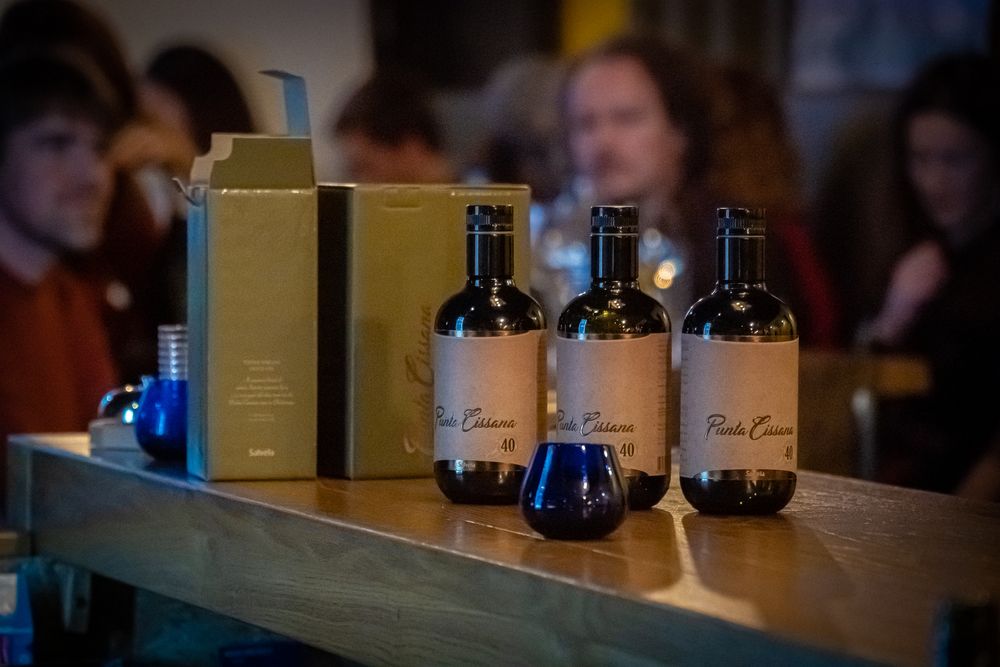 Punta Cissana top quality olive oil comes from Istria, the best olive growing region in the world • This Croatian region is famous in the world for its exceptional culinary offer

The breath of the Mediterranean, unspoilt nature, intriguing cultural heritage and unique flavours has always an alluring appeal. Such a treasure of experiences has come to Brussels from the Croatian region of Istria, one of the best terroirs for olive growing in the world.

Istria has been declared as the best olive growing region in the world many times, and its oils regularly receive the world’s most prestigious quality awards. Among them are also Salvela oils, signed by the internationally recognised expert Edi Družetić, student of the great figure, the Professor Mario Solinas, after whom the most prestigious olive oil prize in the world takes its name. 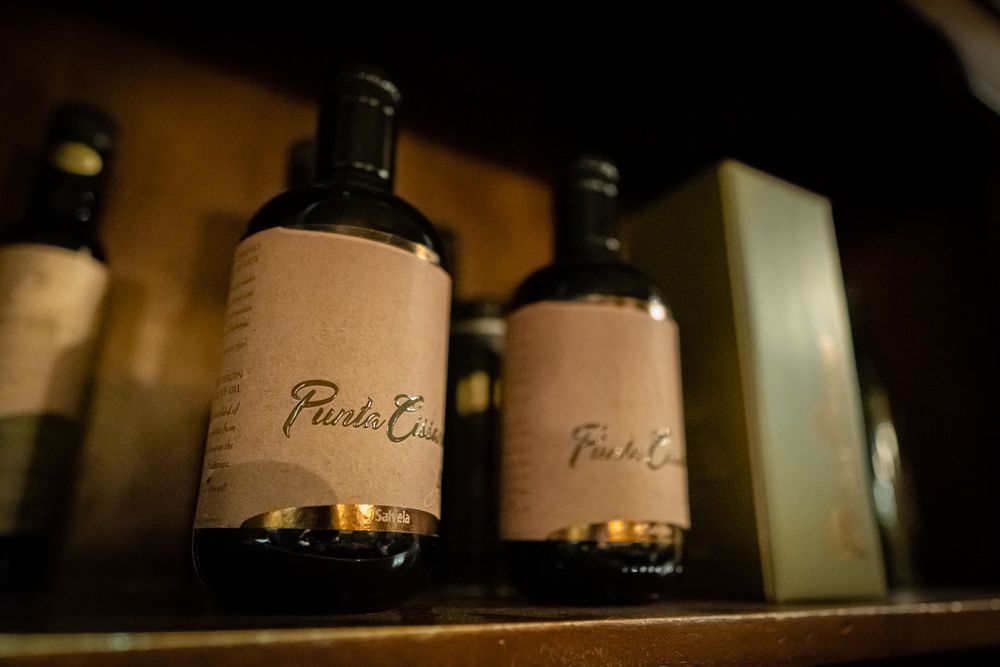 This year, Mister Družetić celebrates 40 years of professional work. To mark this occasion, his new top quality product, Punta Cissana, an Istrian extra virgin olive oil made from a fine selection of exclusively indigenous varieties (buža male, buža female, buža puntoža and rosignola), has been presented in Bruxelles. The oil is obtained from a 200 year old olive grove, named after the prestigious Punta Cissana site in Istria, which boasts a thousand year old tradition of olive growing. It is believed that olive growing developed in this region already at the time of the first Greek colonies in the North Adriatic on account of remains of a large ancient oil mill, said to be the oldest one in the Mediterranean.

The oil produced at such a location has proved to have great characteristics. It is indeed very fresh and has an accentuated green colour, a complex and pleasant aroma of fresh olives overlapping with notes of green grass, artichoke, tomato and radicchio, and to a slighter degree those of green almonds and red currant. The dominant flavour is that of a green sensation of all the above said properties with a somewhat heavily pronounced green leaf bitterness and green pepper sharpness. The olive fruits are carefully selected and processed in the producer’s own oil mill within a few hours from their picking. 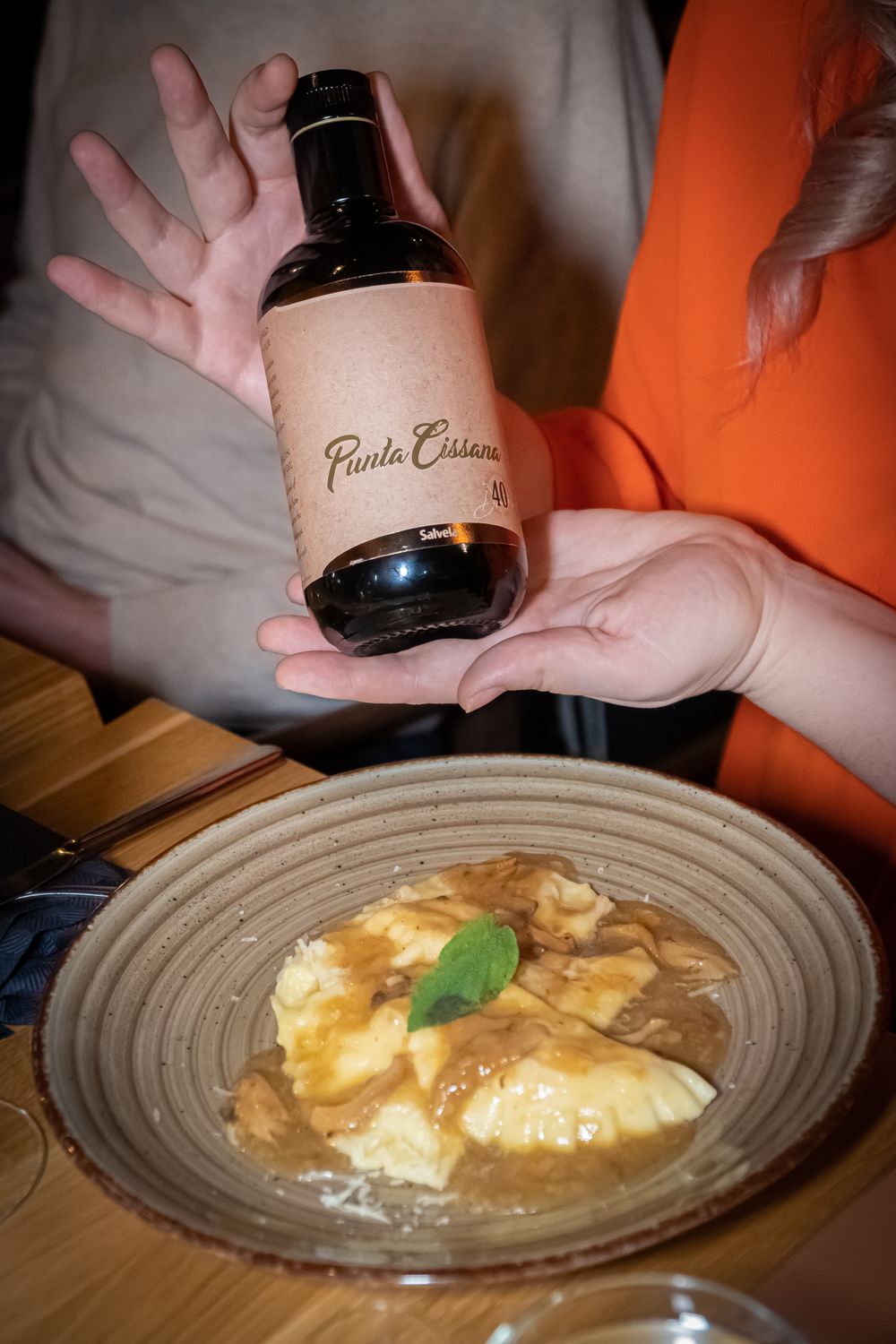 The present exclusive limited edition of the Salvela brand has been presented at the very heart of the European union in the presence of Belgian gastronomy experts and Croatian TV presenter of cooking shows and great lover of olive oils, Doris Pinčić Rogoznica, and with the concert of the internationally famous Istrian jazz musician Tamara Obrovac.

The ideal place for this presentation was the restaurant Maison d’Istrie which has been offering Istrian culinary specialties in Brussels for years.

Typical Istrian hand-made pasta fuži and pljukanci, smoked ham, cheese or truffles, are all dishes which provide a rich palette of flavours prepared with locally sourced ingredients that pair perfectly with the Istrian Salvela and Punta Cissana olive oils. 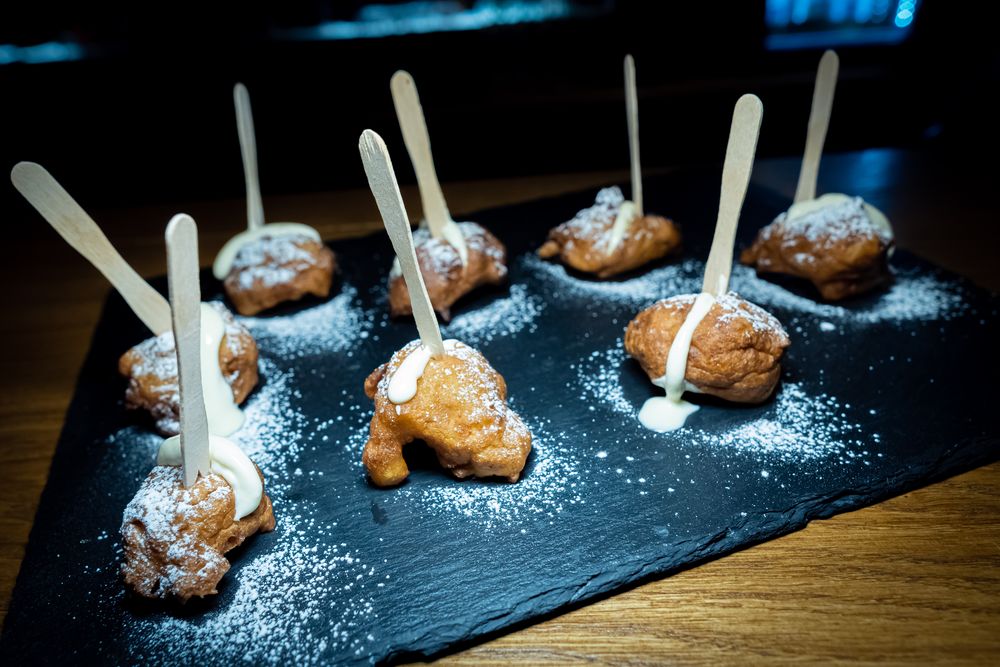 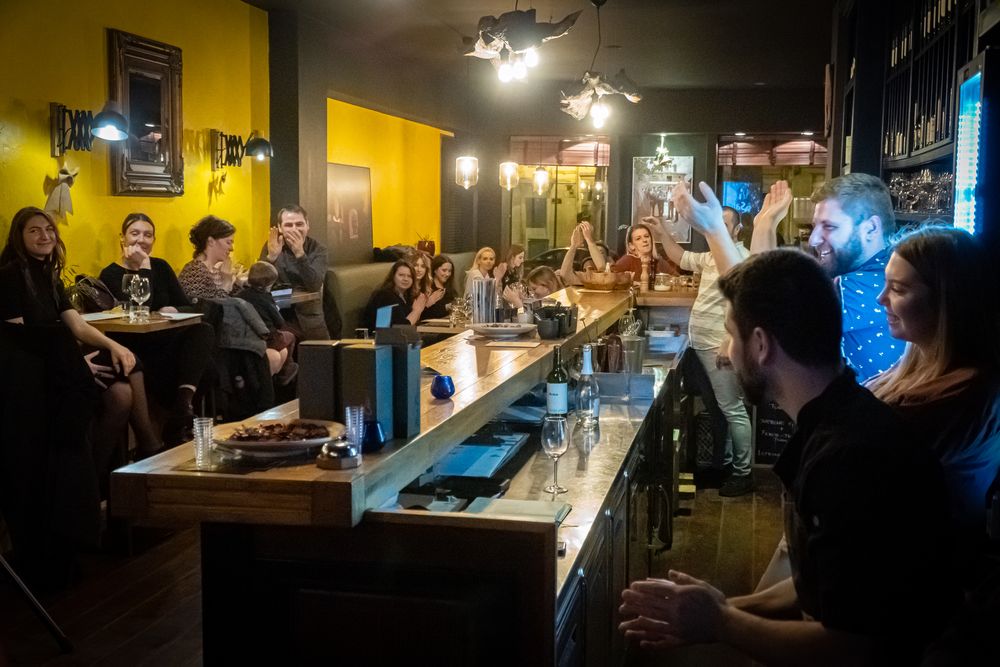 Istria is a successful tourist region with a widely known original gastronomy, which is the product of its turbulent history and heritage of different cultures – Italian, Mediterranean, Slavic and Central European. The unique Punta Cissana Oil, carefully prepared with love by the expert hand, will from now on contribute to the rich experience of Istrian flavours. 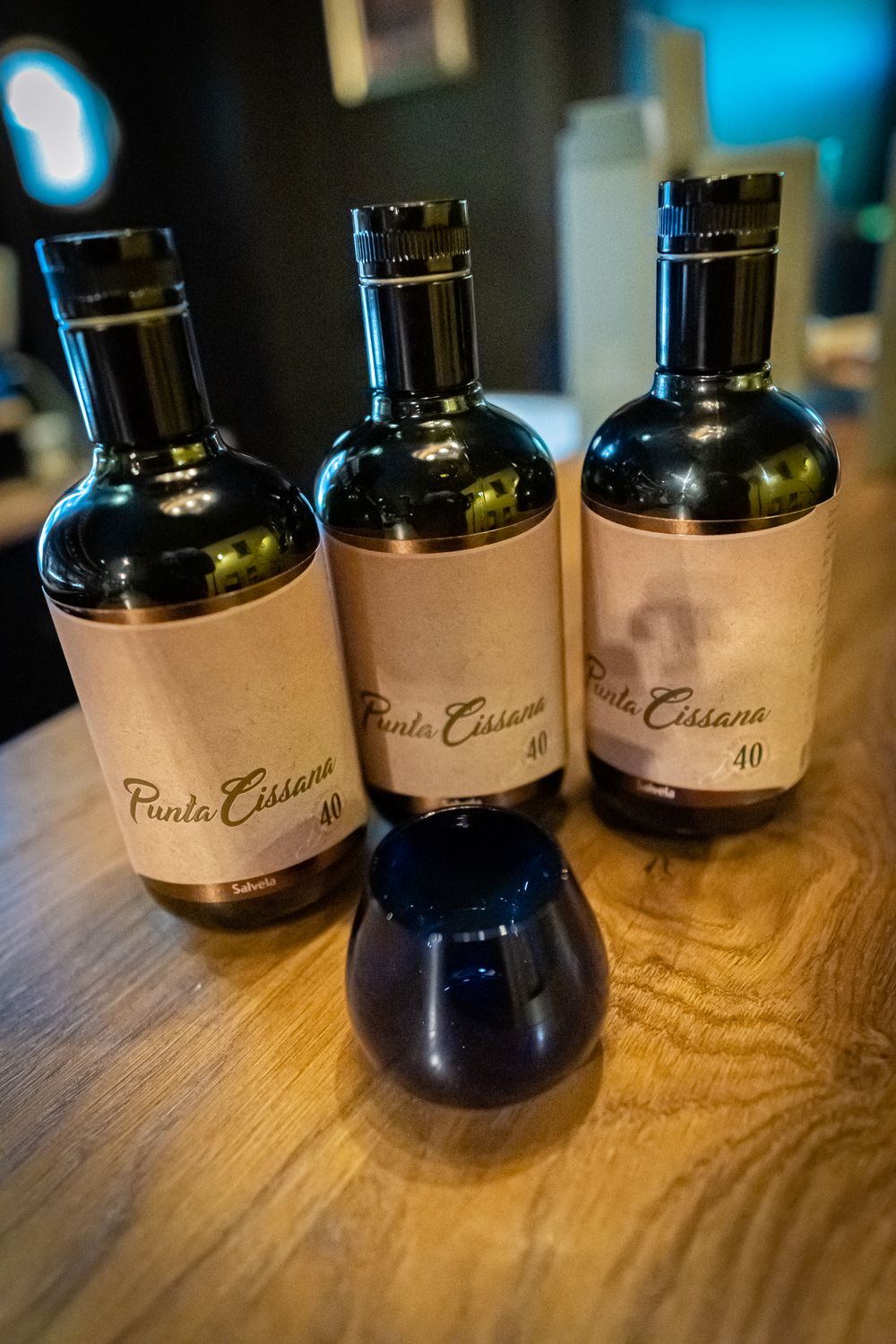