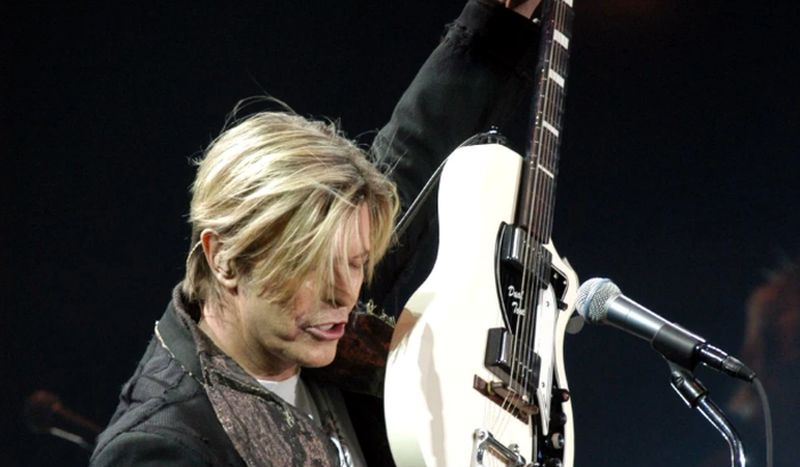 A unique exhibition of deceased music legend is set to open in the Croatian capital Zagreb early next month.

David Bowie by Brian Rašić will open on 2 February 2017 under the production of Rovinj Photodays at the Museum of Arts and Crafts in Zagreb.

This exhibition is a multimedia story about David Bowie through the eye of a camera by a master photographer Brian Rašić, who was a great admirer and follower of Rock’n’Roll and a man who spent over two decades, precisely from 1983 to 2005, shooting David Bowie.

The role of a photographer in a visual communication with one of the world’s greatest music performers has a powerful potential for uncovering the mystery of a very complex nature called David Bowie.

Rašić has been living and working in London for over three decades and travelled all over the world as a personal photographer to the biggest rock’n’roll band in the world, The Rolling Stones.

David Bowie engaged him for his last performances and David Gilmour (Pink Floyd) for the promotion and concerts for the ‘On the Island’ album.