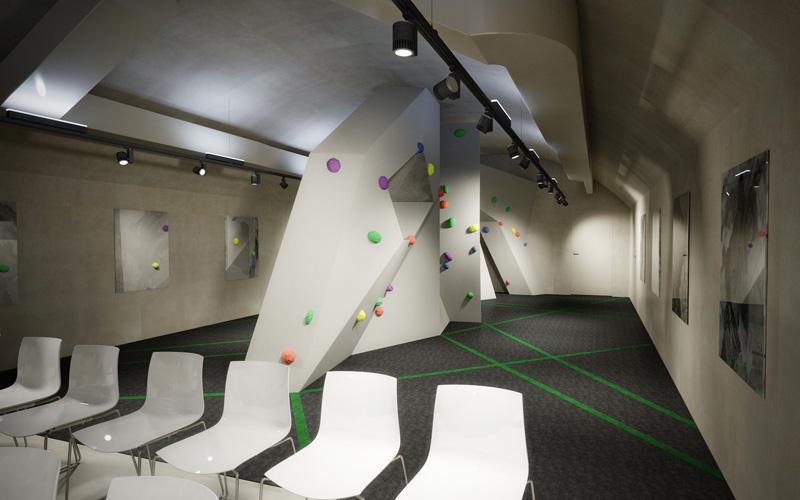 The underground city is located in the so-called “Bunkers” – an underground tunnel complex built at the start of the 1950s – in the National Park.

The tunnel complex was built to serve as shelter for the then state and military leaders during the turbulent political period between ex-Yugoslavia and the USSR. During the construction of the complex, the entrance area of the National Park was closed to visitors, but also to the locals. The construction of the facility was done in utmost secrecy. It was opened for the first time in June 1991, when the metal doors to the complex were removed.

“Construction in the underground tunnels in the modern visitor center is the largest and most significant project undertaken in Paklenica National Park. It is an attraction that will add value to the park in the best possible way to all visitors. The visitor centre contributes to the sustainable development of the whole area, especially through new tourism services and facilities,” said Minister of Environment and Nature Slaven Dobrović at Sunday’s opening.