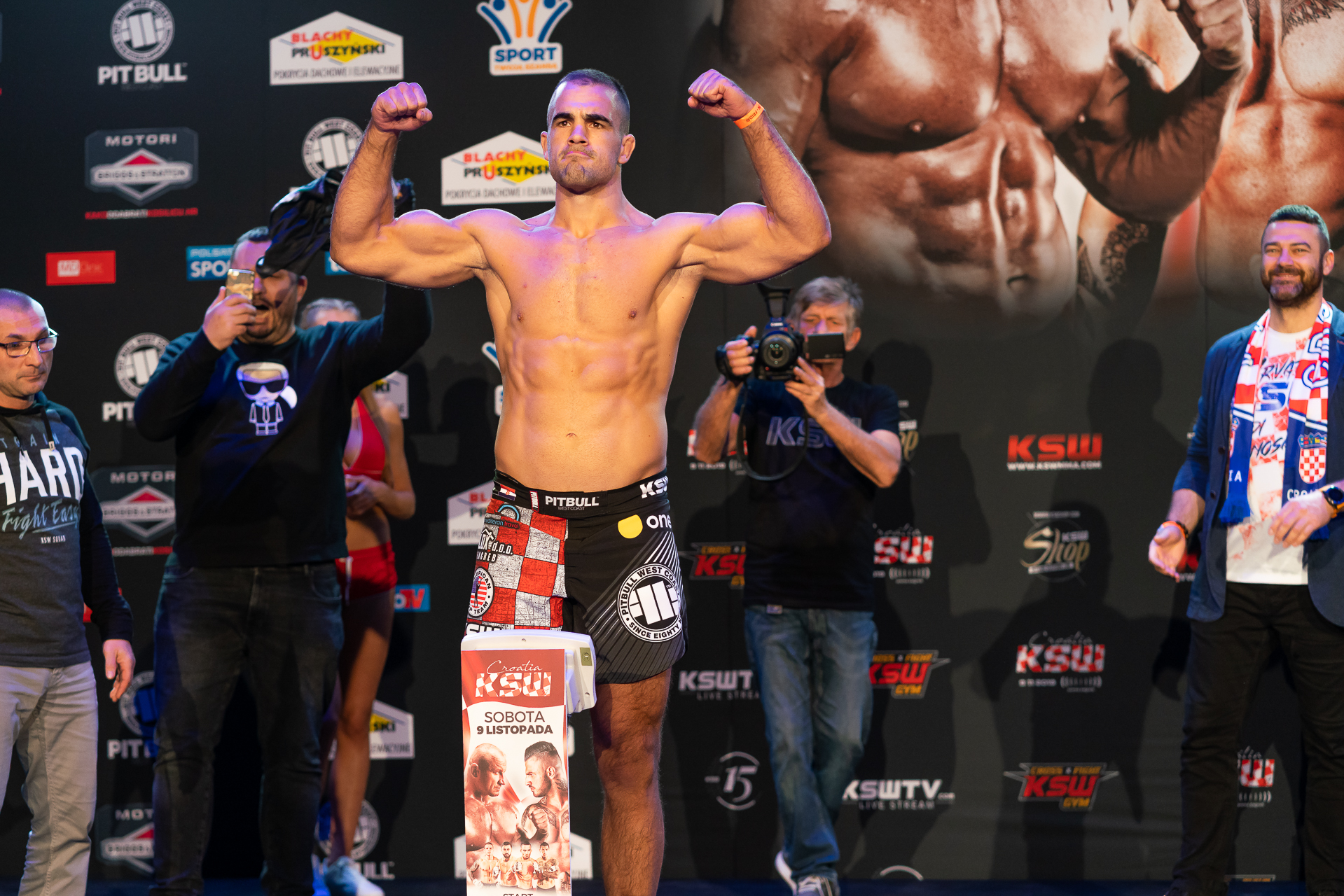 However, this week the first three fights were revealed for the card. Undefeated Croatian light heavyweight Ivan Erslan (8-0) will meet former title challenger Przemyslaw Mysiala (23-10-1) in a very important contest in the KSW 205 lbs division. Erslan made his promotional debut in emphatic fashion in his home country last November and brought the whole Zagreb Arena to their feet with his bonus winning TKO victory over top Spaniard Darwin Rodriguez. 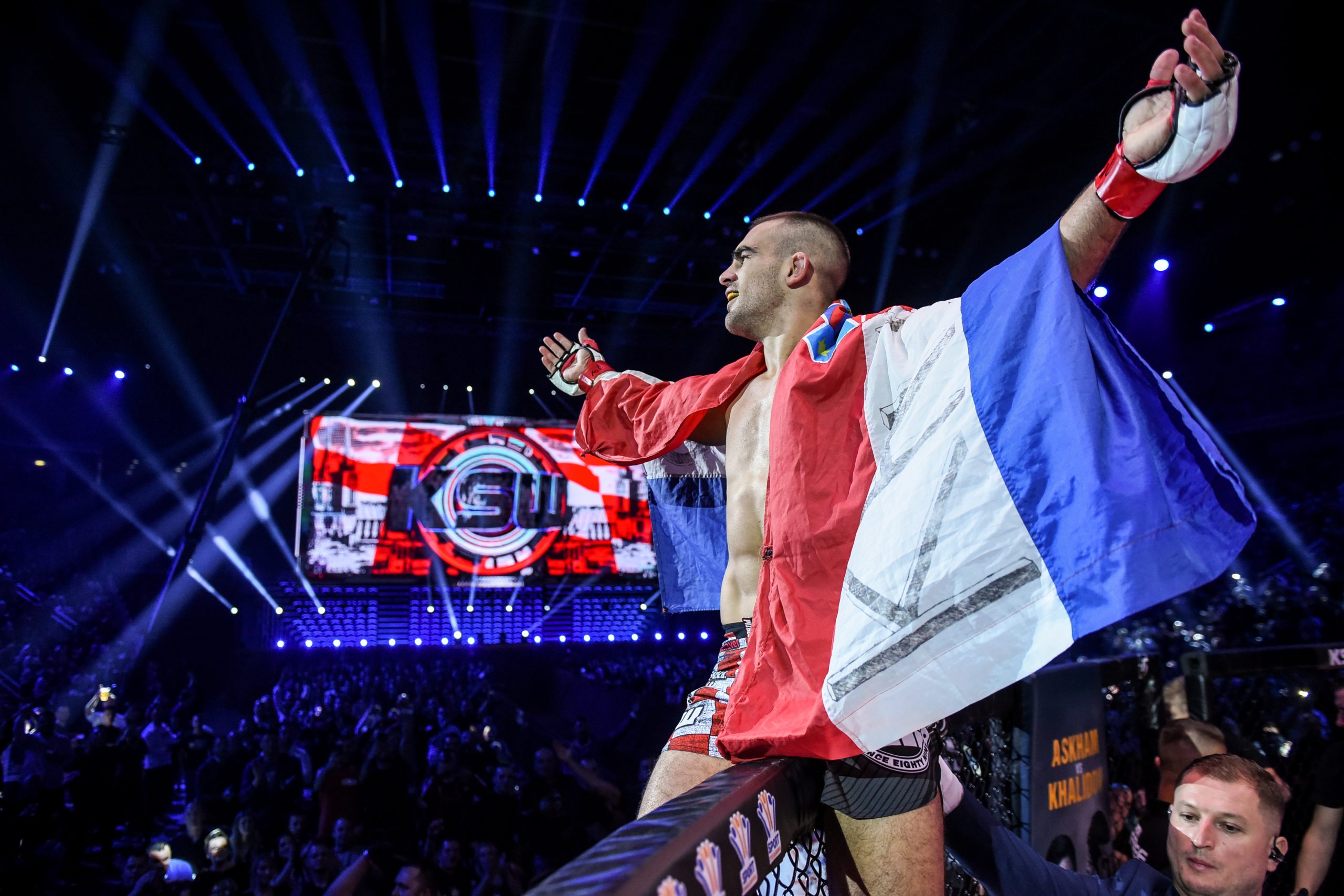 Adopted Londoner Mysiala couldn’t make it a fairy tale ending for his storied career at KSW 50 in London last September when he challenged Tomasz Narkun for the light heavyweight title. The Bellator and TUF veteran came up short in this outing in what has also his KSW debut and now he is back to take on the rising Ivan Erslan in his original hometown of Lodz.

Earlier in the week two exciting bouts were announced to kick-off the card. The hard hitting Gracjan Szadzinski (8-3) is back to prove his standing in the lightweight division and will face Bartlomiej Kopera (9-5) while the tough Albert Odzimkowski (11-4) will take on the returning Kamil Szymuszowski (17-6), a fighter who started his KSW career 4-0 and with wins over the likes of David Zawada and Maciej Jewtuszko. 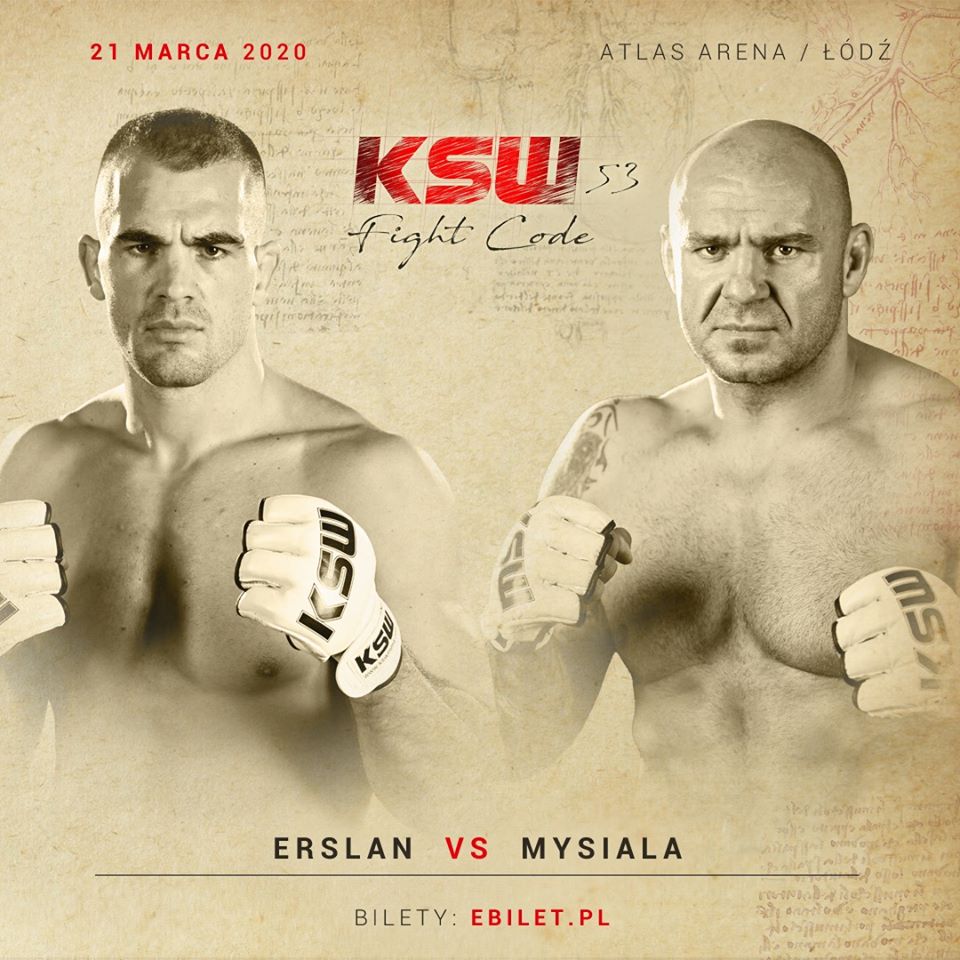