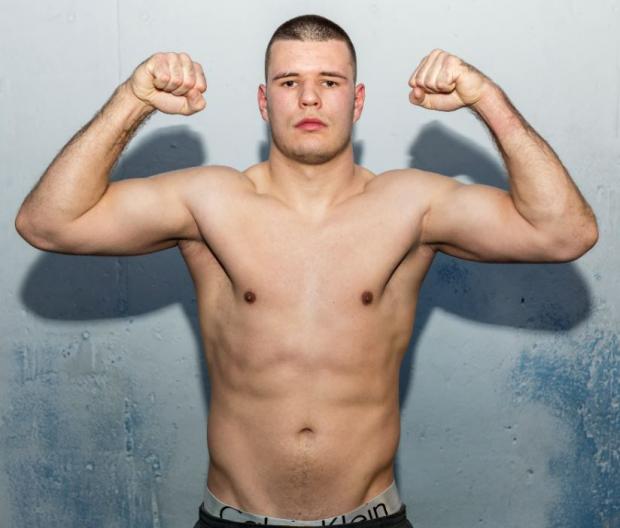 Milas will be looking to cap off an impressive year that has seen him record victories over former World title challengers Francesco Pianeta and Kevin Johnson, and claim the IBO International and WBC Mediterranean titles.

“My opponent is a strong man, but not too strong for me,” says Milas, who is looking forward fighting on a big card in the Croatian capital. “I love the big shows. They inspire me, as my performances in Munich have already shown

“This will be another step up the ladder for me, and the fans should expect an entertaining fight, but one that could come to an end very quickly.”

Milas also has a message for his heavyweight rival Hrgović, who tops the bill in Zagreb, defending his WBC International title versus Ecuador’s Ytalo Perea.

“Hrgović should study me well,” he says. “I’ve already seen weaknesses in him, and in the future, I see us both standing in the ring, fighting for the World title!”

The WBC International Heavyweight Championship contest between Filip Hrgović and Ytalo Perea will top an action-packed fight card at the KC Dražen Petrović on December 8 with a full undercard set to be announced.

Tickets start from 150 KN and are available online via http://www.eventim.hr. All the action will be broadcast live and exclusive on RTL in Croatia.