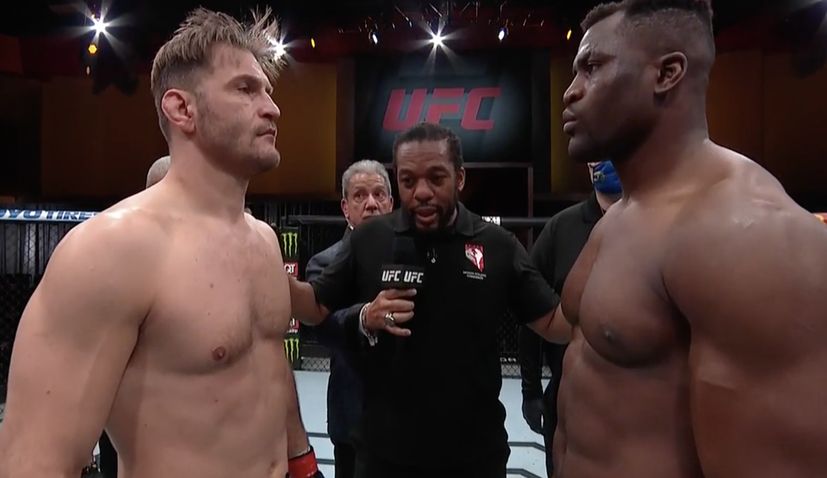 LAS VEGAS, 27 March 2021 – Stipe Miocic has not been able to defend his heavyweight title for the fifth time.

Miocic lost to Francis Ngannou at UFC 260 in Las Vegas on Saturday night after being knocked out in the second round.

Ngannou, who seemed to learn from his loss to Miocic in 2018 in their first fight, did not rush at the start as expected and came out calm and measured in the first round.

He connected with an uncharacteristic leg kick and hurt the American-Croatian early in the opening round after landing a big right hand.

Miocic then went for a take down to try and control the fight on the ground, like he did in their first fight, but he was unable to execute it and was reversed. Miocic ate more punches and got out of the round without mustering up any attack of his own.

In the second round, Ngannou dropped Miocic with a left jab and when Miocic got back up and countered with a right hand of his own, an uppercut and another left from Ngannou would knock him out and end the fight. 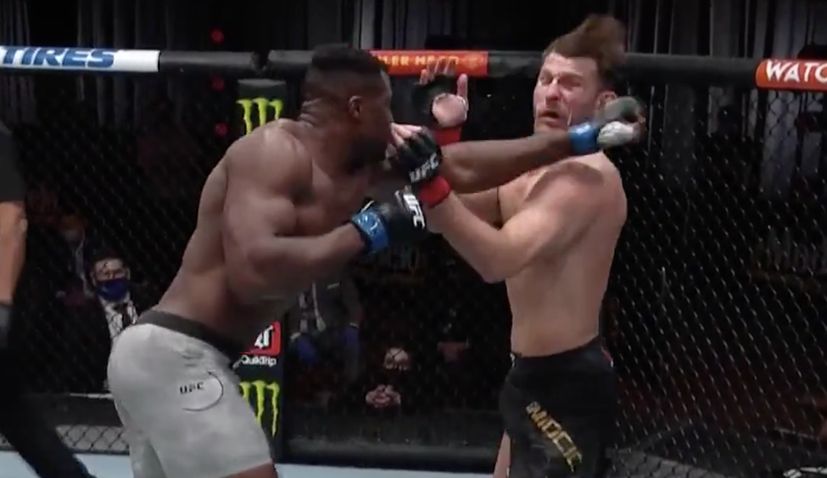 With the score now 1-1 between the pair, a trilogy, like Miocic had with Cormier, is not being talked about as Ngannou will likely face Jon Jones in his first title defence.

Miocic has lost his belt for the second time but is still regarded as the best heavyweight in MMA history.

He has the most consecutive title defenses in UFC heavyweight history after defending his title four times against Alistair Overeem, Junior dos Santos, Francis Ngannou and Daniel Cormier.