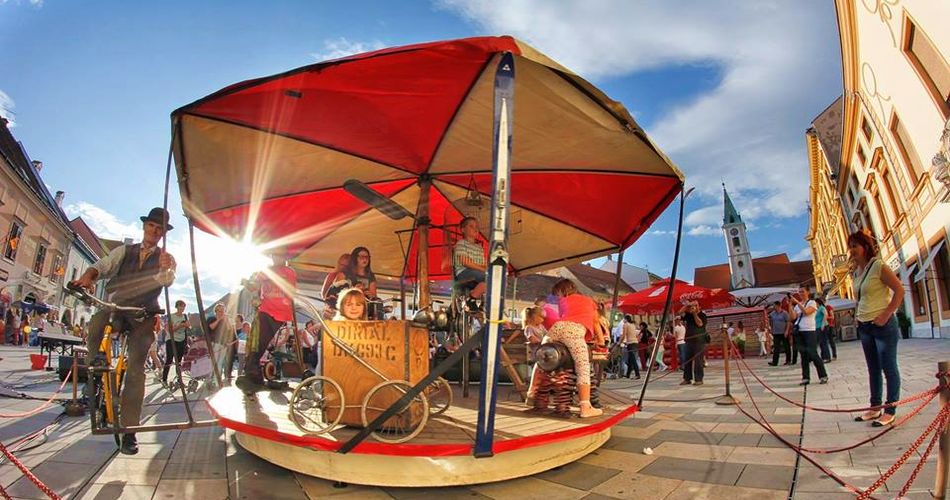 The 20th anniversary edition of Špancirfest Varaždin, which is ranked20th-anniversary most important cultural events on the Croatian calendar, is set to be the biggest yet.

The 20th Špancirfest festival will be held in Varaždin from 17-26 August 2018 and will once again feature over 1,000 well-known street performers, musicians, theatre performers, comedy acts and acrobats from all over the world. 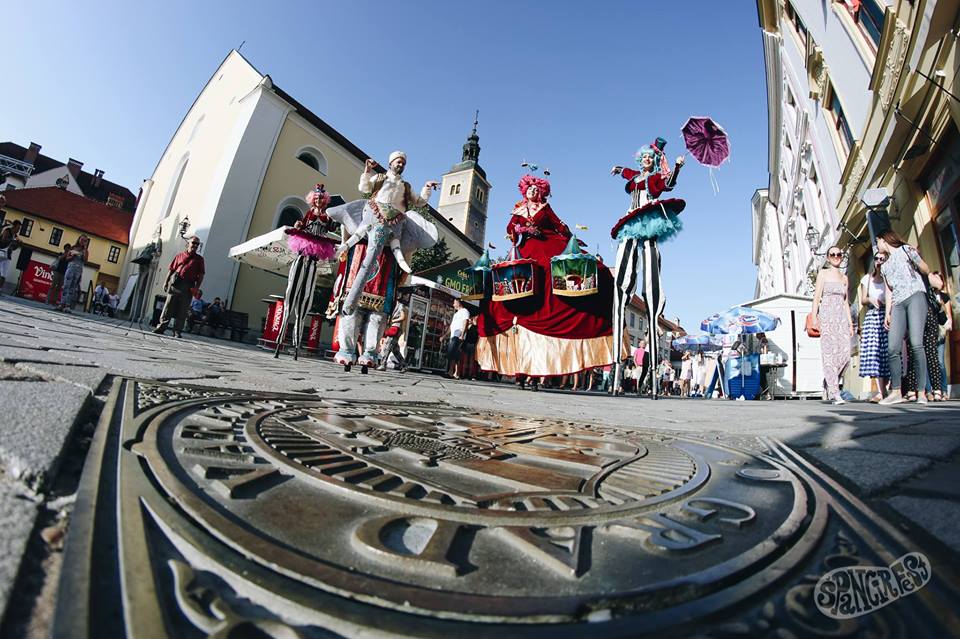 UB40 are an English reggae and pop band, formed in December 1978 in Birmingham, England who have had more than 50 singles in the UK Singles Charts. They have sold over 70 million records worldwide. 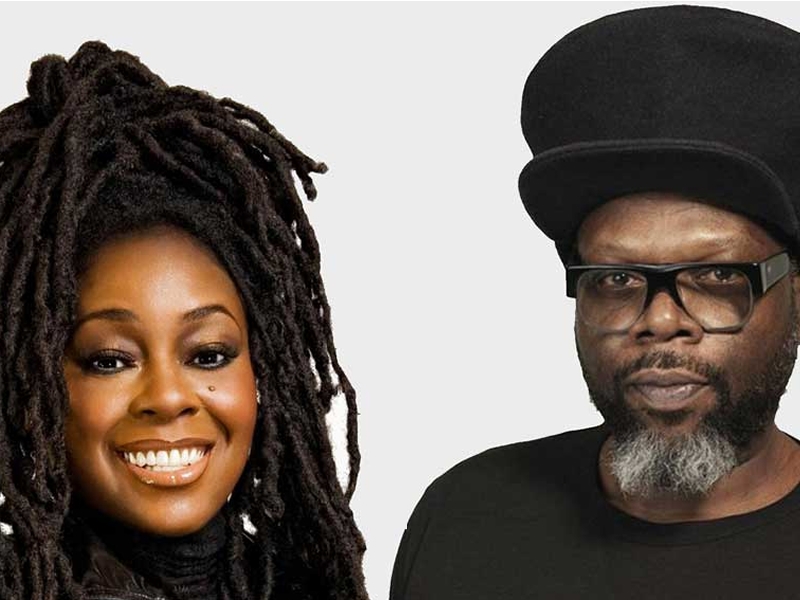 Soul II Soul are another British group who were big decades ago. They are best known for their 1989 UK chart-topper and US top five hit “Back to Life (However Do You Want Me)”, and “Keep On Movin'” which reached number five in the UK and number 11 in the US. They won two Grammy Awards, and have been nominated for five Brit Awards—twice for Best British Group. 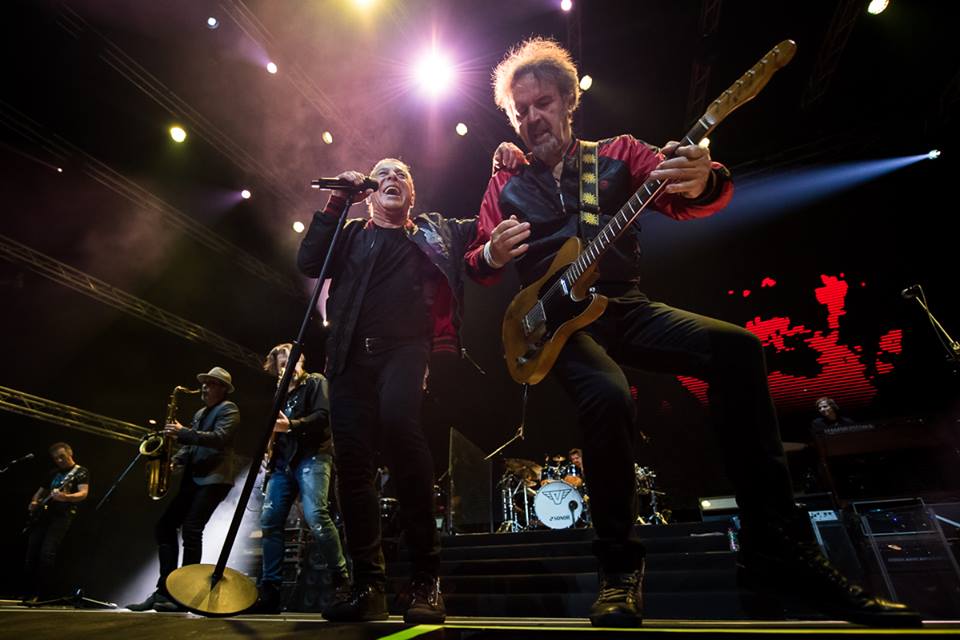 The Brand New Heavies, Parni Valjak, Dubioza kolektiv, and S.A.R.S will also perform at this year’s festival. Since Špancirfest festival first started, it has brought in over 2.9 million visitors and 10,000 performers to the city which is located 80 km north of the capital Zagreb.

You will be able to out more about this year’s festival programme on the official website.