According to the portal, TUI will reinstate five direct flights weekly from five British cities to Pula from May to October, eight flights from eight cities to Dubrovnik and two flights from two cities to Split.

Croatian Aviation said TUI could postpone the start of the transport depending on the epidemiological situation and possible restrictions. It added, however, that TUI’s return was good news for all stakeholders in tourism, notably those oriented on UK guests. 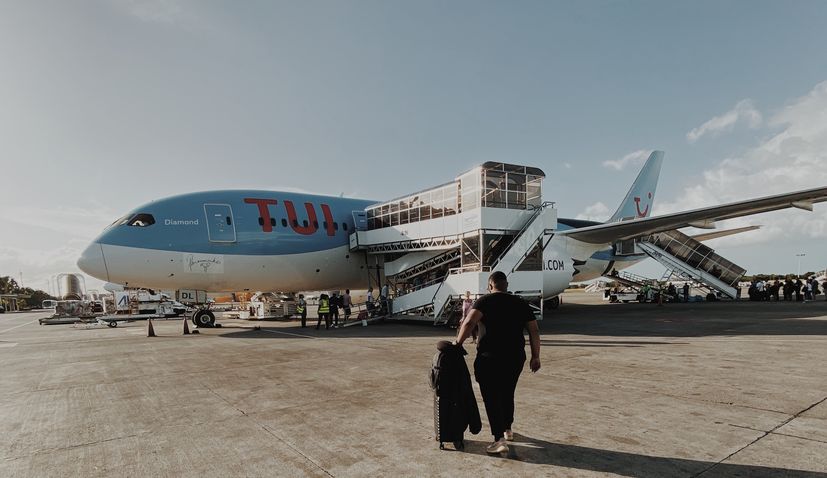 Responding to a query from Hina, the HTZ said TUI UK’s announcement was good news for Croatian tourism, notably given that in 2020 it had not offered arrangements for vacations in Croatia, and that this would result in more British tourists holidaying in Croatia than last year