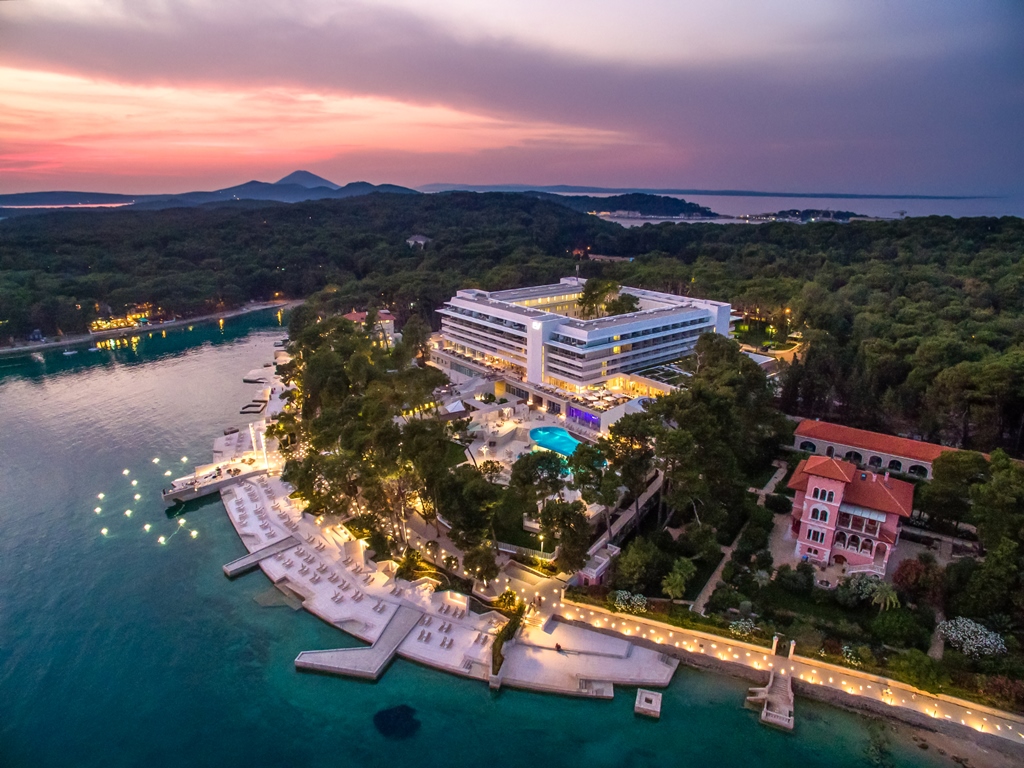 Hotel Bellevue on the northern Adriatic island of Lošinj has been named the best hotel in Croatia by TripAdvisor.

International and local hotel guests had the opportunity to rank the best hotels in Croatia across four categories on the popular TripAdvisor platform for the Travelers’ Choice awards, and it was Lošinj’s first 5-star hotel that cleaned up.

Guests rated Bellevue the best in Croatia in both the hotel and luxury hotel category, and in the TOP 5 also for best hotel for romance and for service.

Villa Dubrovnik was rated the best hotel for romance in Croatia, whilst Hotel Kompas also in Dubrovnik was number one for service. 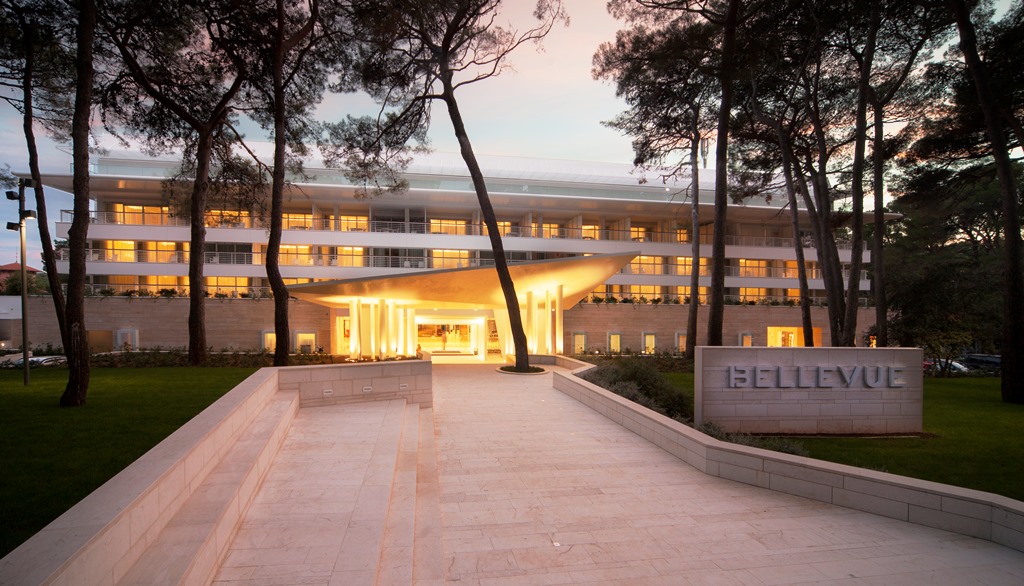 Hotel Bellevue opened in Mali Lošinj in July 2014, and this award is a special one for them.

“Every award which we receive from our profession and relevant institutions is important recognition for the work and effort that we put in every day in order to maintain excellence at the highest level in all aspects of our offerings. However, the TripAdvisor award makes us especially happy and is very valuable because it comes from guests themselves”, Goran Filipović from Jadranka Group said, writes Poslovni.hr. 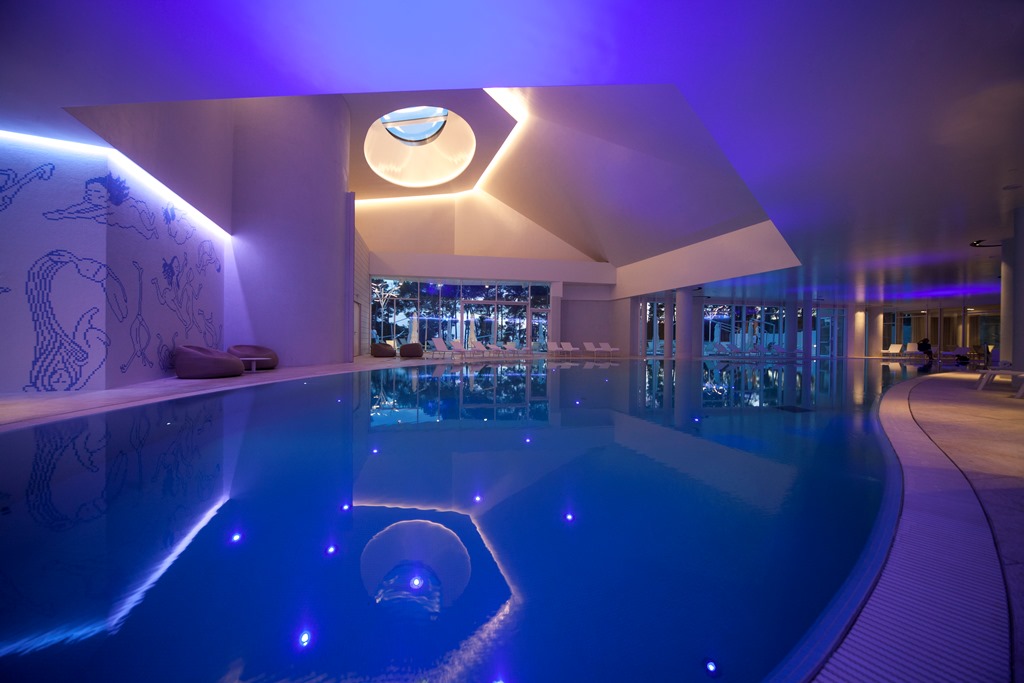 Royal Princess hotel, which is part of Importanne Resort, was named the best hotel in Dubrovnik.

The Travellers’ Choice awards have been held for the last 15 years in a row and winners are based millions of reviews from guests.