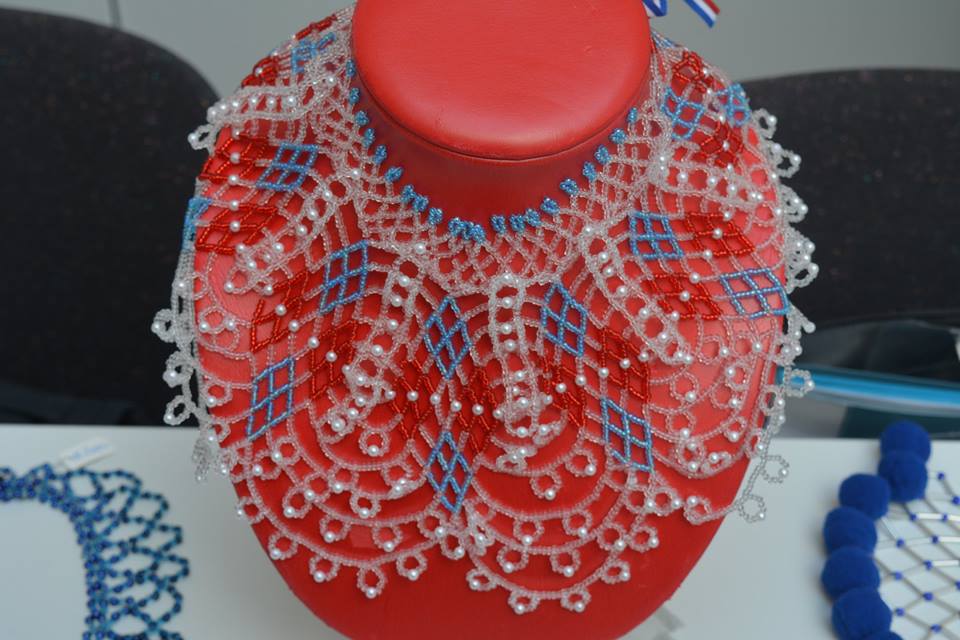 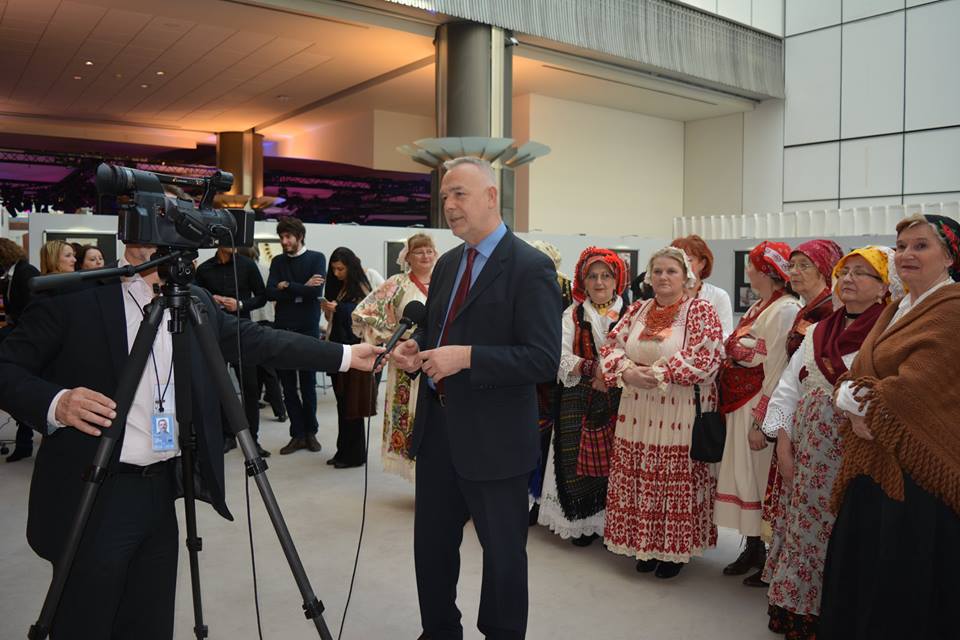 Rados and the women at the exhibition

The exhibition featured traditional handmade Croatian jewellery, as well as arts and crafts made by a Women’s Club in Sesvete outside Zagreb, who attended the exhibition in Brussels. Most of the women who took part in the project were unemployed, making their success an inspiration to others, Rados said. 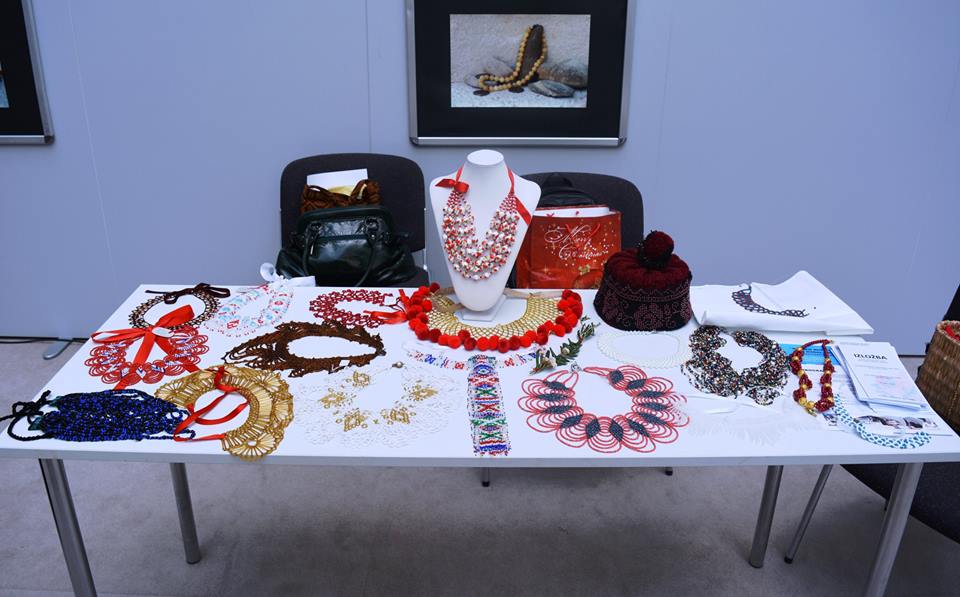 “The women independently organised themselves and began to create traditional Croatian handmade jewelry which has enriched the tourist and cultural offerings in their region,” he said, adding that he hoped there would be more rural success stories such as this one in Croatia. 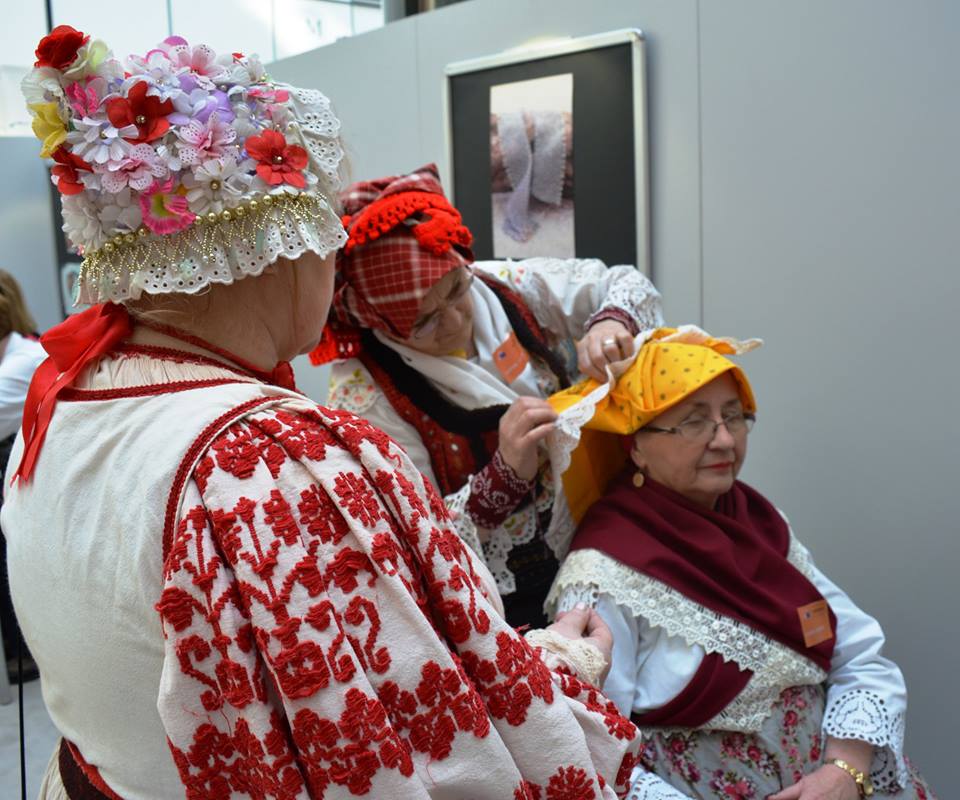