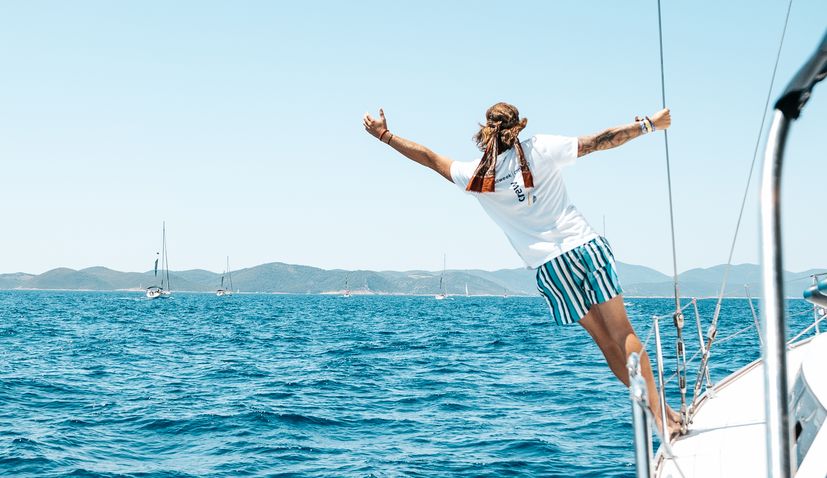 The expat community in Croatia has grown quite considerably over the past 3-4 years.

More and more foreigners are setting up home in Croatia, trading the hustle and bustle of their home city for a more relaxed lifestyle which Croatia is famous for.

There are many things which attract expats to Croatia. A lot of the times it is because they have fallen in love with a Croatian partner, but sometimes, like for 28-year-old UK native Ashley Ward, it is work and the lifestyle on the coast which is the main factor.

Ashley, or Tugs as he is known, made Split on Croatia’s coast his new home last summer.

“I have been coming to Split for the last 4 years for the whole summer and the rest of the year in Asia but now I’ve based myself here permanently,” he explains. 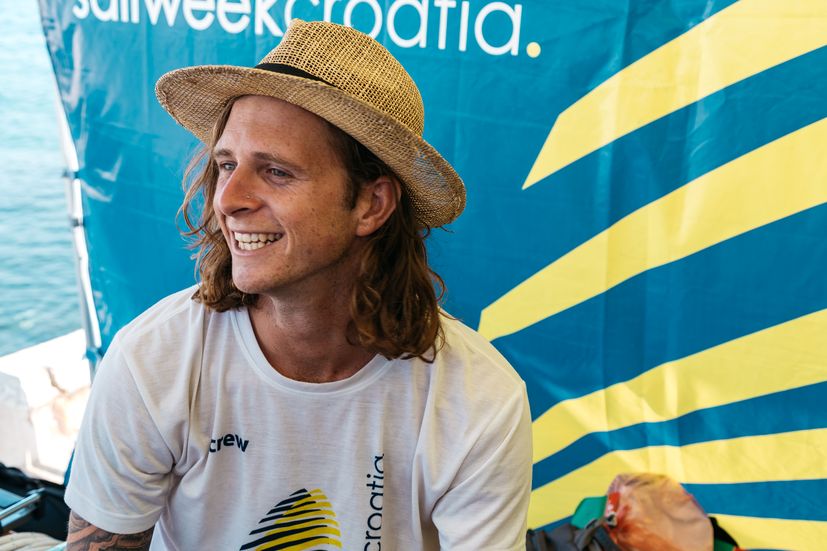 Ashley first came to Croatia on vacation 7 years ago but then a work opportunity brought him back two years later.

Ashley, who is a professional photographer, is the content and media executive for SailWeek, a sailing flotilla which offers sailing holidays on the Croatian coast as well as Greece, Malta and Montenegro.

Being from Bristol in the UK, he says that the weather, the sea and relaxed lifestyle in Split are some of the main draws. 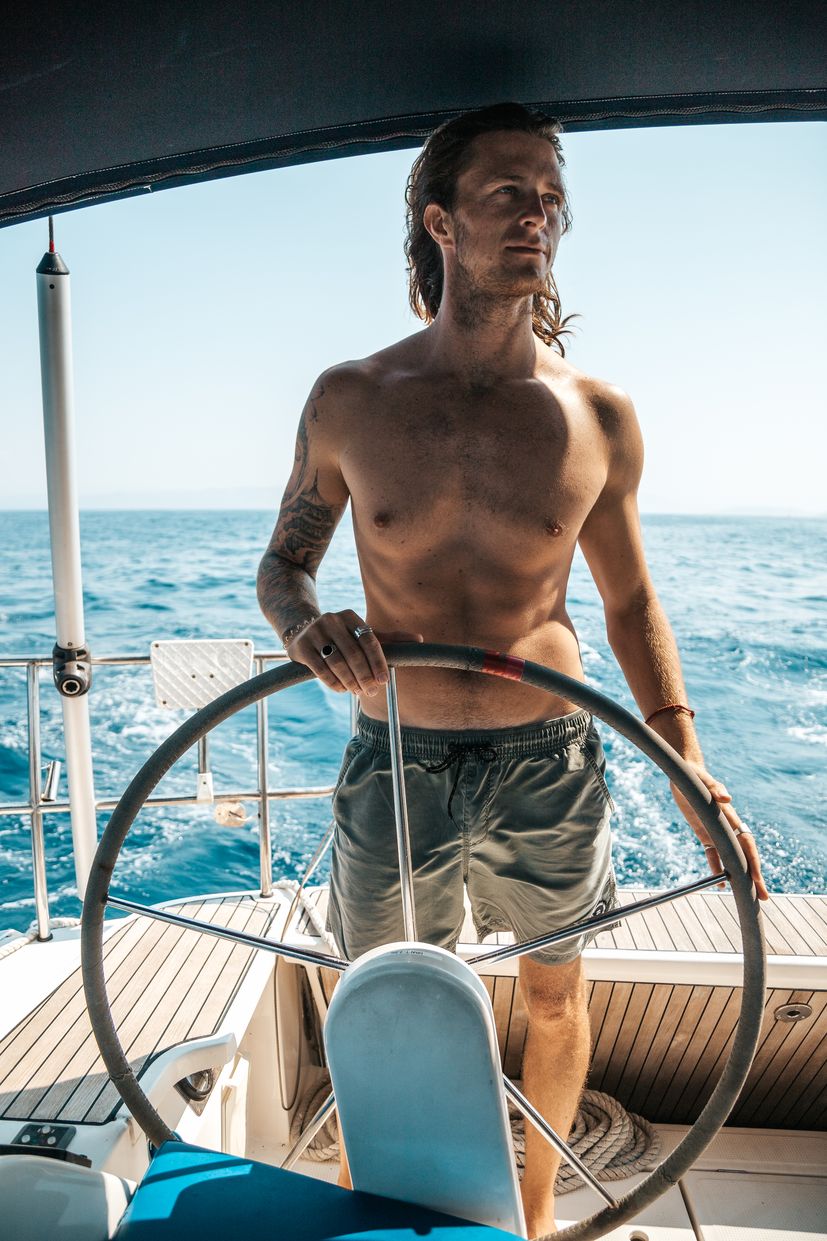 “I like to swim so whenever the sun shining you’ll find me near the sea swimming. I swam up to December then returned to the UK for Christmas and swam again in February when I returned. The locals think I’m crazy but its not so bad once your in,” he laughs.

He says that the “Pomalo” (take it easy) pace of life and work is one of the big differences between life in the UK and on the Croatian coast.

“The UK is very fast-paced here it Is a lot more relaxed. For me one big thing I noticed also is they style of clothing here everyone seems to stick to the same things black, blue, darker colours and my clothing’s a bit out there, so it gets a few looks.” 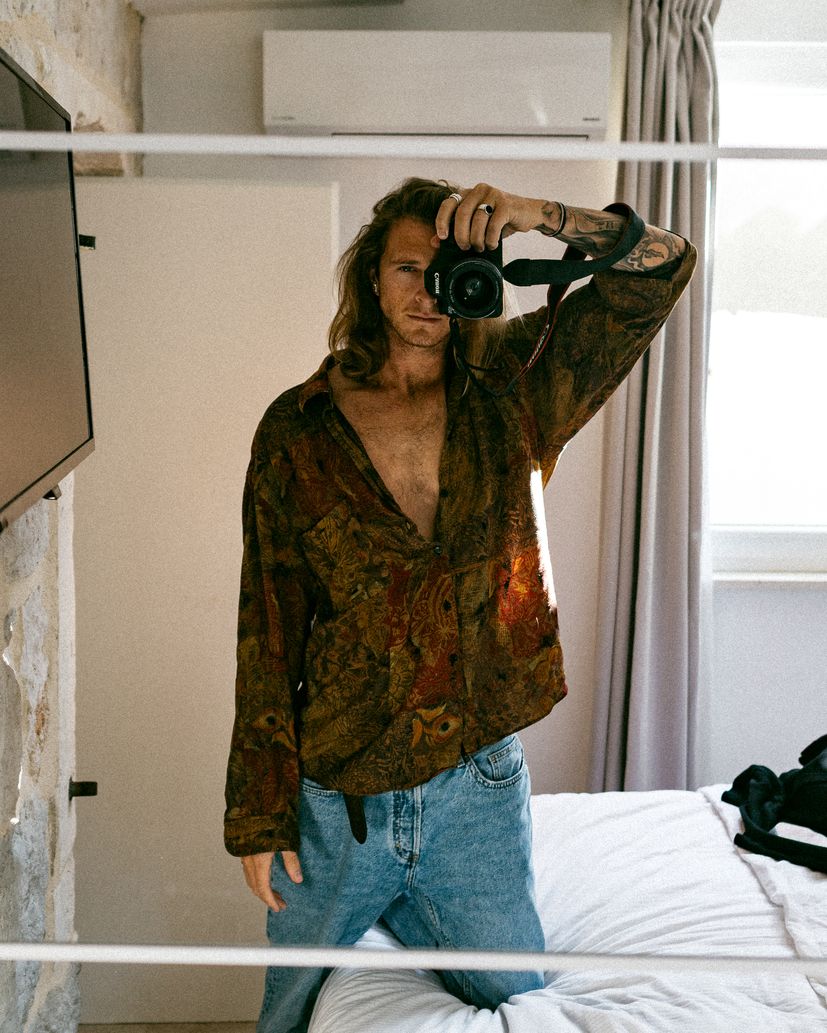 After spending a lot of time in Split, he says there is not too much he would like to see changed in the city, but perhaps more co-working spaces, and places to enjoy live music.

“It would be good to have more bars with live music. I’m from Bristol a city where this is common. I like The Daltonist though, it has good craft beer and a few ex pacts drink there, also the music is great,” he says, adding that all the cafes tend to look similar in the city. 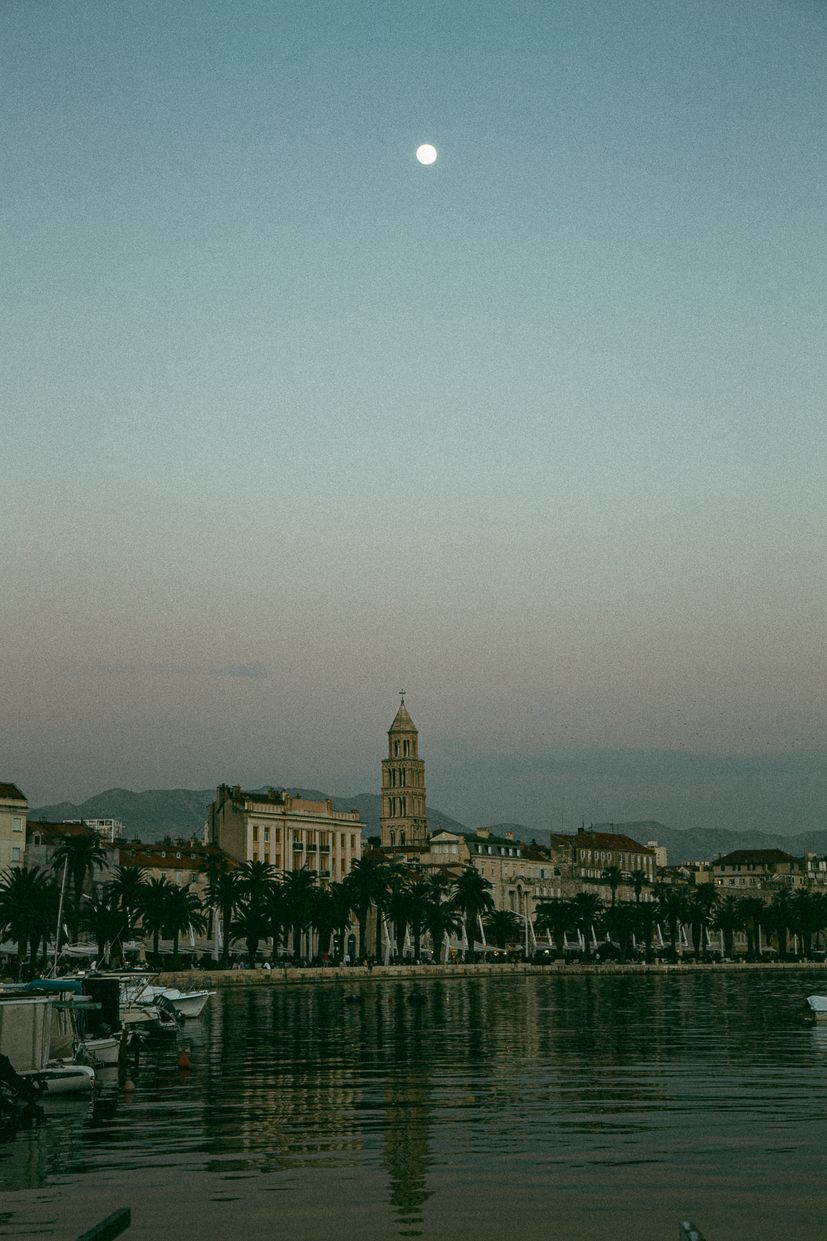 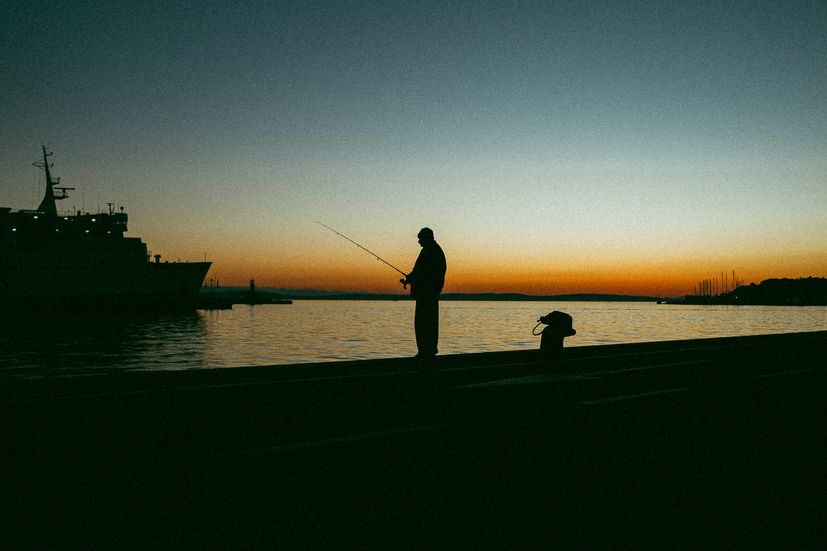 Another difference between Split and Bristol is the cuisine.

“Ćevapi is my favourite. I know it is Bosnian but I love it. I really do like the meat at Bakra though the menu there is great and they always have sports playing when its open. And you can’t beat a good rakija too,” Ashley says. 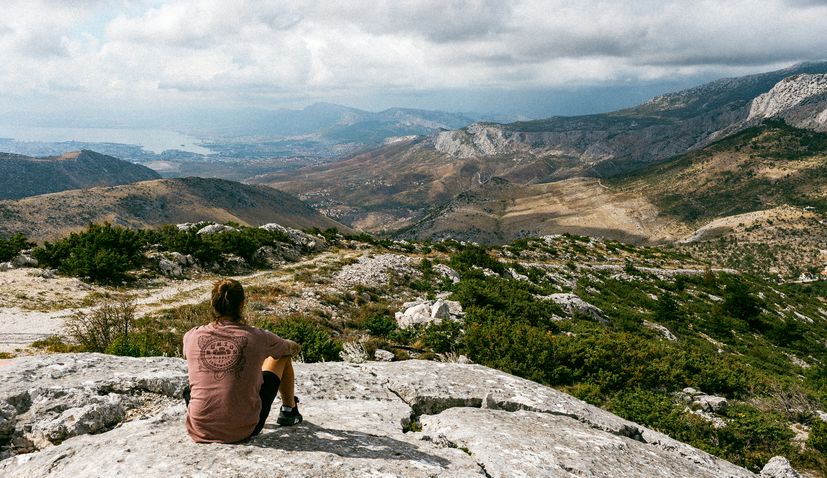 Like with most expats, learning the Croatian language is proving difficult.

“I was doing pretty good when I was having lessons then I stopped and I’ve got worse. Its very hard for me and everyone talks so fast so I can’t understand and get frustrated. Then when I speak to them its to slow and faster in English,” he says. 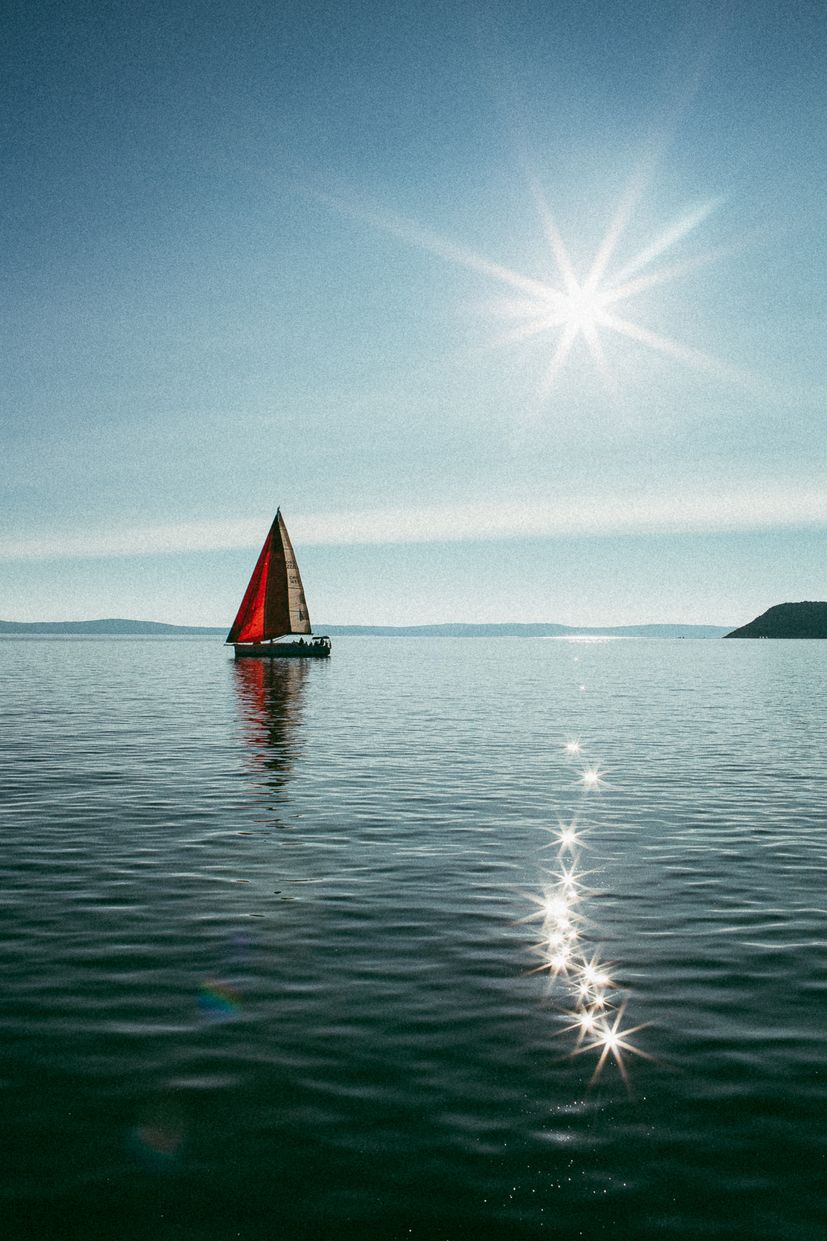 Apart from missing family and friends, and the odd British food which is not available in Split, Ashely has no plans to leave Croatia in the near future.

“I think I will be here for a while longer especially now I know the winters are not so harsh here. If you are thinking of living in Split you should do it. When you arrive don’t be offended by people staring its natural here you’ll get used to it. Croatia is such a beautiful country and very welcoming and a place I am proud to call “home”,” Ashley concluded.