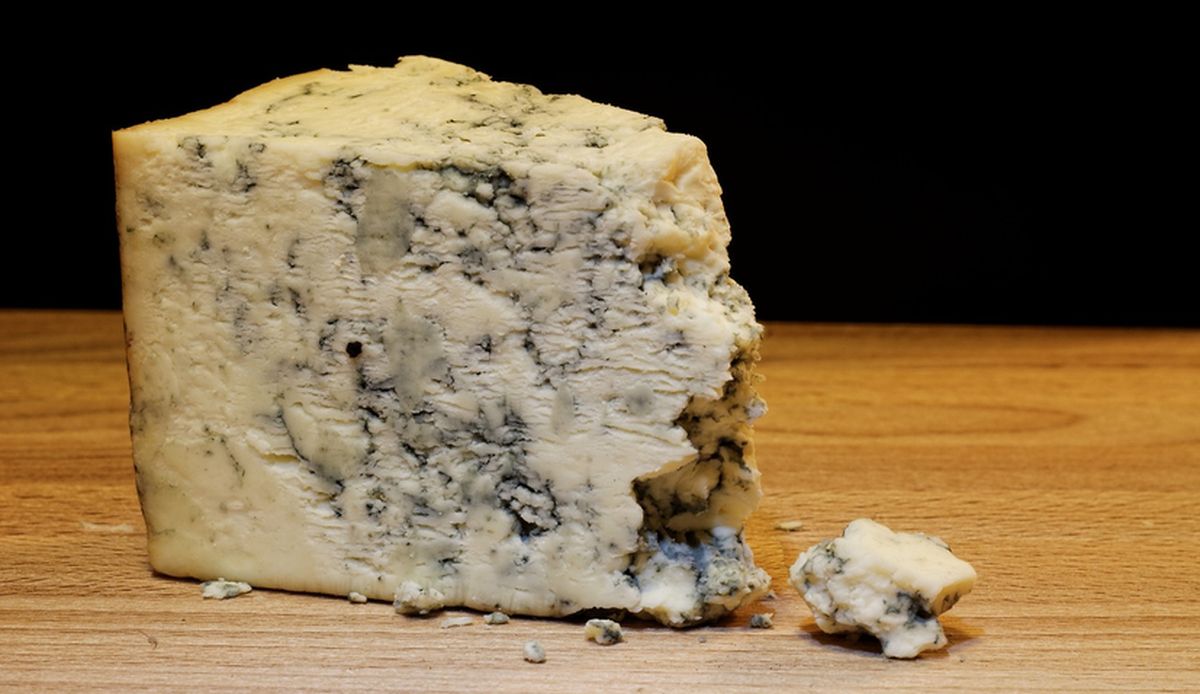 Scientists have found traces of what they believe is the world’s oldest cheese in Croatia.

Traces of cheese made 7,000 years ago, believed to be the world’s oldest by scientists, have been found in Croatia.

Traces of fatty acids were found on fragments of pottery which were recovered from an archaeological site at Pokrovnik, 14 kilometres southwest of Drniš on the Dalmatian coast, the BBC reports.

“It is neither a sturdy cheddar nor a cheeky brie, rather some traces of fatty acids found on fragments of pottery from an archaeological site in Croatia,” the BBC writes.

Researchers from Heriot-Watt in Edinburgh and Pennsylvania State universities, Rochester Institute of Technology, and the Šibenik City Museum conclude that the sieve-like pottery objects were used for straining curds out of whey to make cheese. 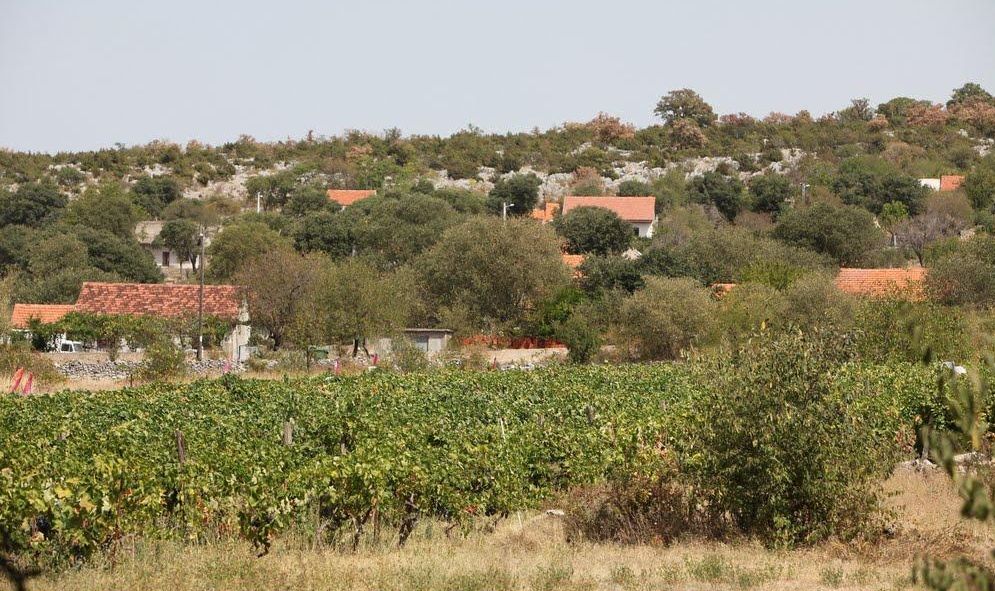 The research team found a ‘definitive chemical diagnosis that the Pokrovnik samples are from the cheese making process’, confirming that humans were making cheese 2,000 years earlier than originally believed.

ing was a breakthrough technology which transformed humanity.

More portable and longer lasting than liquid milk, it enabled early farming to spread into cooler central and northern areas.

The discovery in Croatia by scientists is the first evidence that milk was being fermented to make cheese with Neolithic used as strainers or cheese graters.

Check out the full story here.