One of Europe’s most intriguing filmmakers of today, Swedish film director Ruben Östlund, will be joining the crowd at Motovun Film Hill this summer in order to receive Motovun Film Festival’s Maverick Award, given to authors whose individual approach, free spirit and innovation have expanded the horizons of filmmaking.

Less than a year after his film The Square won him a Palm d’Or in Cannes, numerous other awards and an Oscar nomination for Best Film in Foreign Language, MFF will have an opportunity to honor this author who has climbed the Olympus of the international cinema at only 44 years of age. 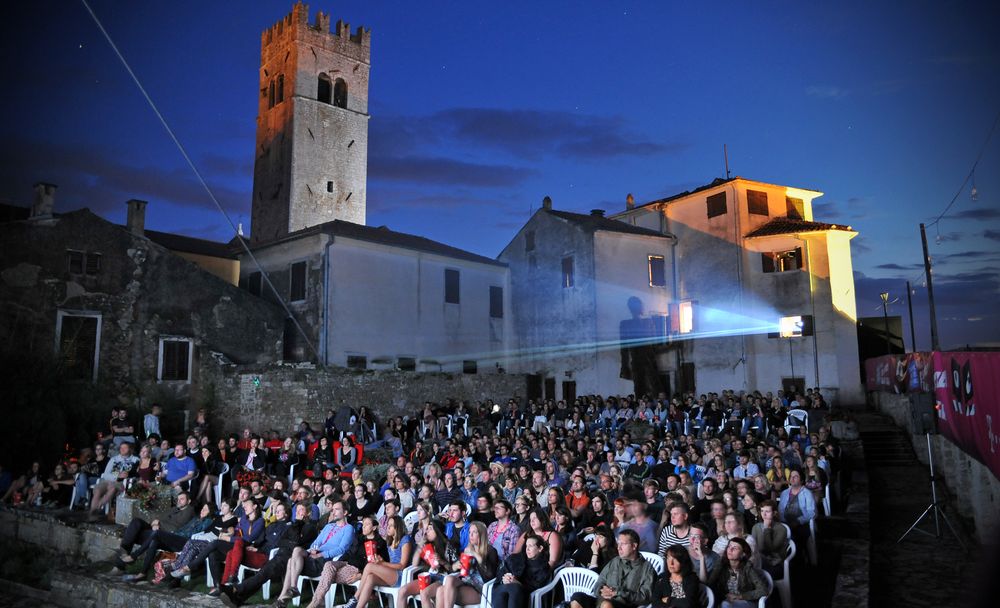 Motovun Film Festival regularly screened his films as they came along. Ever since Play, the first of his films to be shown at our festival, which won him Motovun FIPRESCI Jury’s award. Three years later – another Östlund film in Motovun and another FIPRESCI Award. That time it was Force Majeure. As we have not had an opportunity to present the awards to him personally, this year’s Maverick is but a logical recognition to an author whose work has been in the focus of our festival throughout his career.

Ruben Östlund’s films are very accurate anthropological studies of the modern Western life paralyzed with fear from different people and cultures. He is obsessively focused on all sorts of conformism: in a society, in a group, when facing violence. By examining social classes, immigration and democracy, Östlund analyzes the dark side of the seemingly ideal Scandinavian societies, showing the fragility of their true nature based on political correctness and adherence to conventions and unwritten rules of behavior. 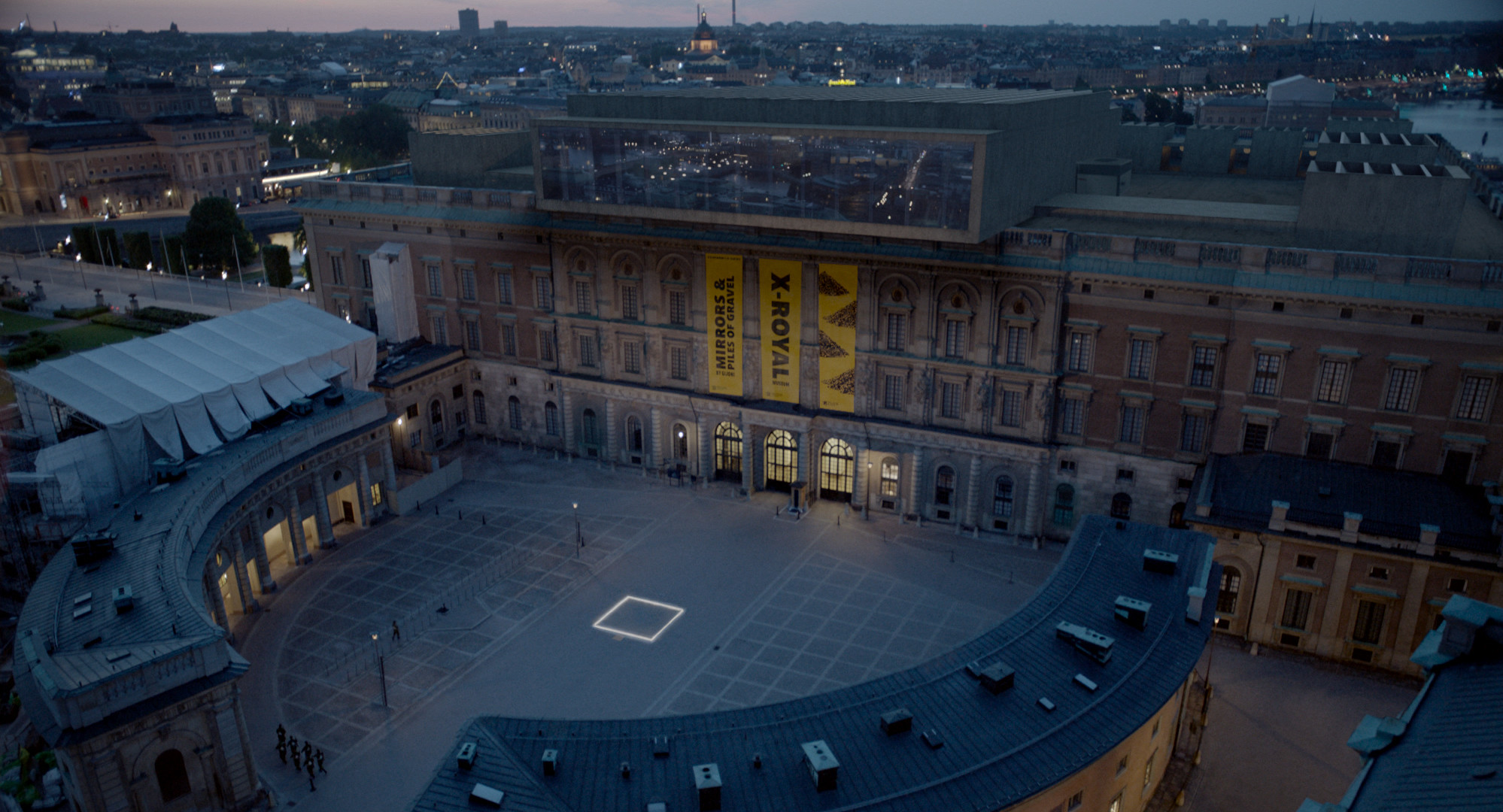 In Östlund’s opinion, people are primarily copycats: they imitate each other and are reasonable to the extent allowed by the social situations they face and by their own expectations in them. No wonder Östlund never planned to become a director of narrative films. He spent most of his 20s making ski movies. Only relatively late in his life did he enroll a film school, with the intention to focus primarily on documentaries.

In his film Play (2011), he used the true story about a Gothenburg child gang systematically abusing and robbing other kids to analyze extraordinary human features – the inclination to group violence and the tendency to become passive observers when in public places. As for Force Majeure (2014), which premiered in Cannes and won him wide acclaim, Östlund deals with one of the commonplaces of the contemporary gender theory – “the crisis of manhood”. 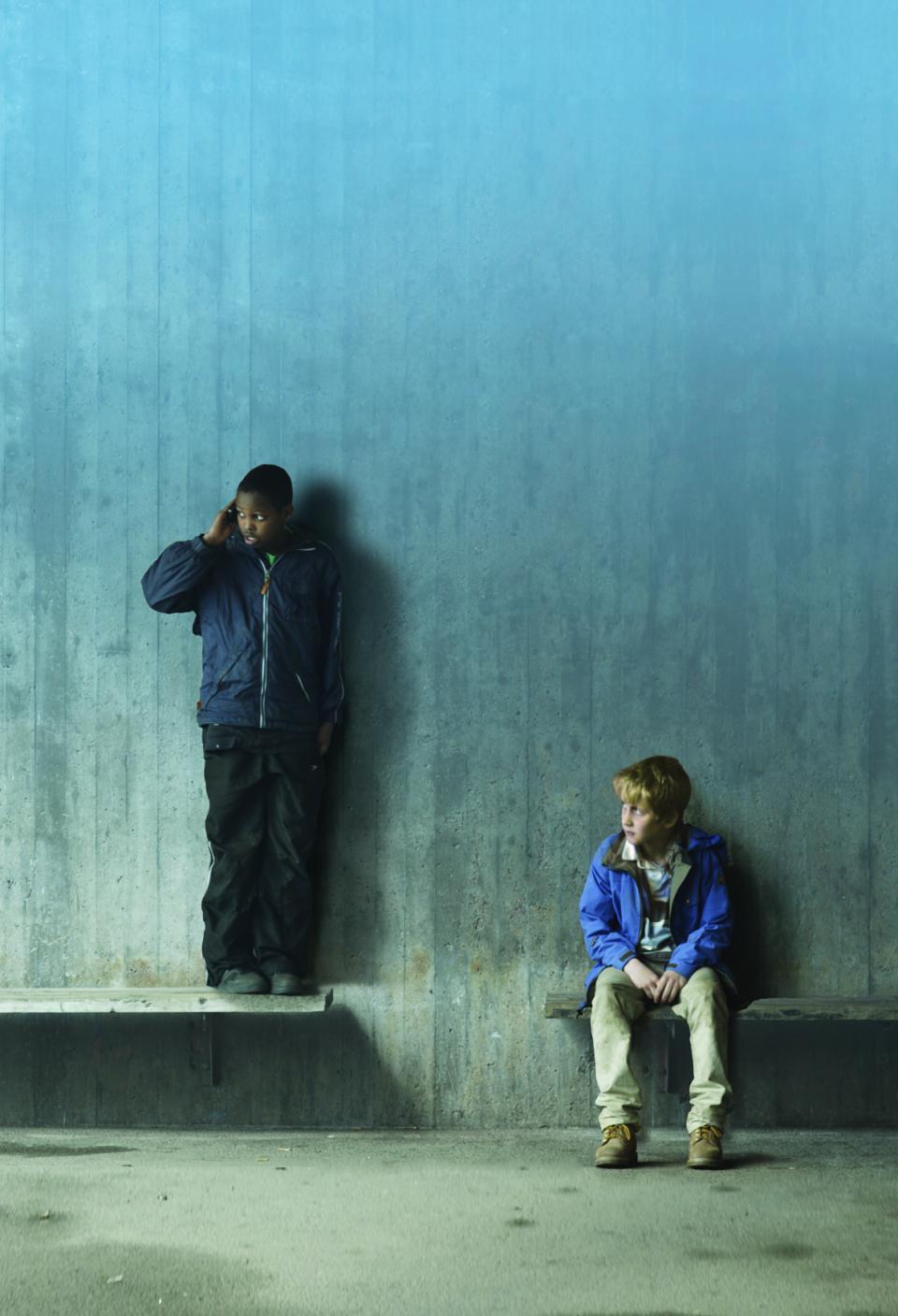 All this led to Östlund’s greatest triumph so far – The Square, the last year’s winner of a Palm d’Or in Cannes and a certain future classic of the world cinema. This so very entertaining and so very politically incorrect film is made up of a series of separate absurd episodes mocking the modern “high art”, media and world of marketing.

The Square is based on the eponymous installation artwork conceived and made by Östlund in cooperation with Gothenburg-based professor Kalle Boman. It was originally installed in the Southern Swedish town of Värnam. It is literally a square in a public square. All those who enter the square have equal rights and duties. The square was conceived as a sanctuary, a place in which we seek and receive help. Based on this, Östlund made his film that addressed the same issues.

Honoring our guest, an identical installation artwork will be made in Motovun by Östlund’s long-time associate, set designer Josefin Äsberg. As the square is an installation testing people’s readiness for solidarity and mutual trust, it will be a challenge and a social game for the festival visitors.