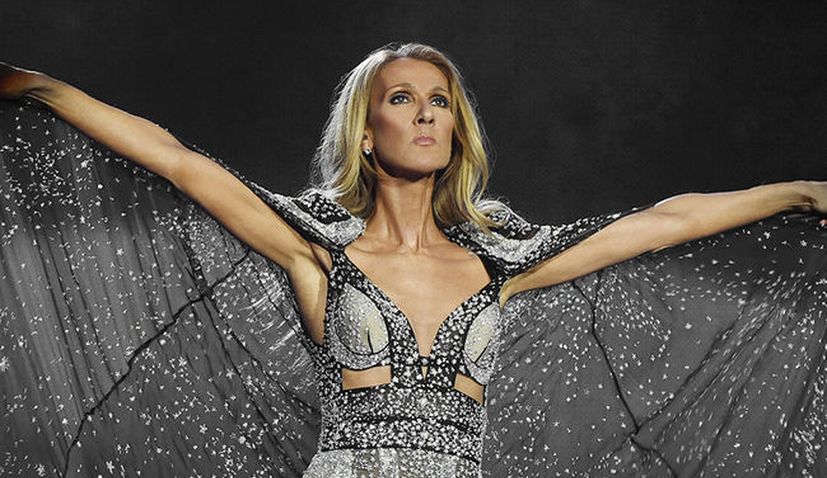 ZAGREB, 4 October 2019 – Tickets for Celine Dion’s first performance in Croatia have gone on sale on Friday morning. Tickets went on sale online at 10 am this morning.

The Canadian singer will perform for the first time in Croatia at Arena Zagreb on 5 June 2020 as part of her ‘Courage World Tour’ which will visit 100 cities around the world. The European leg of the tour will commence on 23 May 2020 in Lodz, Poland.

The tour is named after Dion’s 12th album in English which drops on 15 November 2019 and features singles “Lying Down”, “Courage” and “Imperfections”. The concert is organised in Croatia by Star produkcija with Concerts West/AEG Presents.

Dion has won five Grammy Awards, including Album of the Year and Record of the Year. Billboard named her the “Queen of Adult Contemporary” for having the most number ones on the radio format for a female artist.  She remains the best-selling Canadian artist and one of the best-selling artists of all time with record sales of 200 million copies worldwide.

Tickets went on sale at 10 am (CET) and are available at eventim.hr. 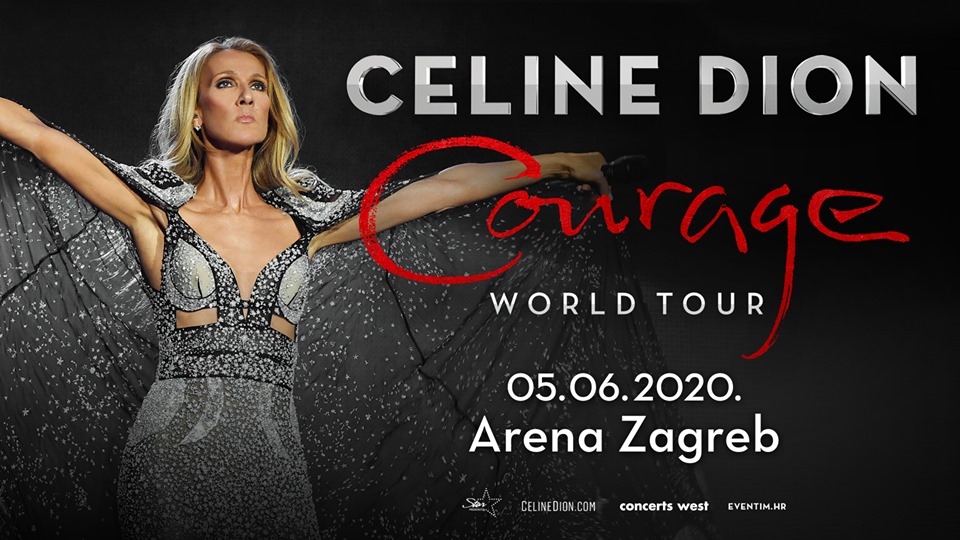