Three Croatians have returned from the African desert after taking part in the 17th Sahara Marathon.

Damir Vujnovac and Damir Filipović from Varaždin, and Ivan Stanić from Istria took part in the race which was held between the Sahrawi refugee camp in western Algeria on 28 February. 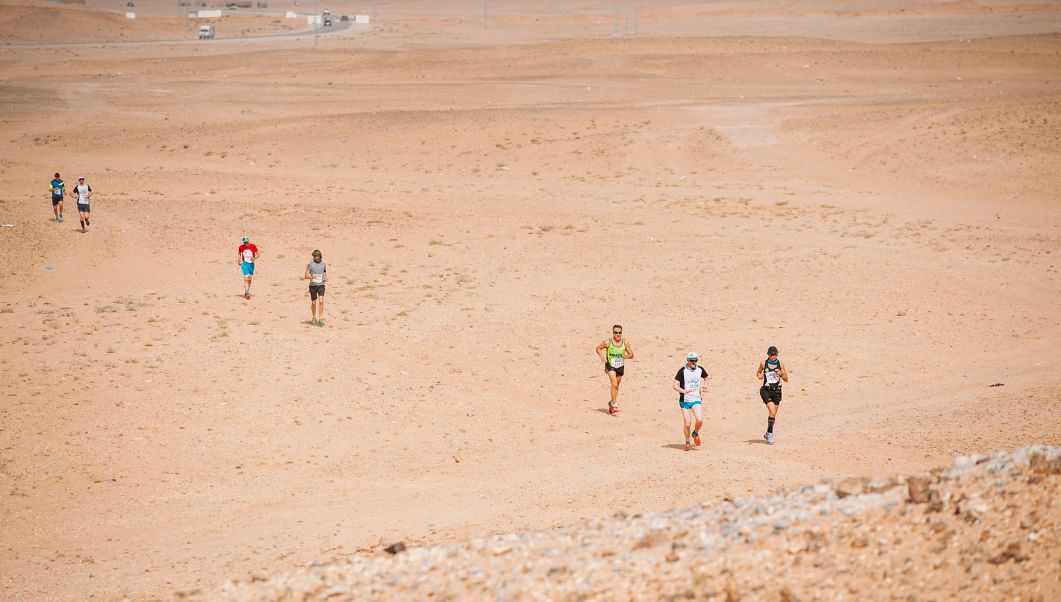 Filipović ran the half marathon (21 km) and was proud of his finish in the top third of the field in his first official race. 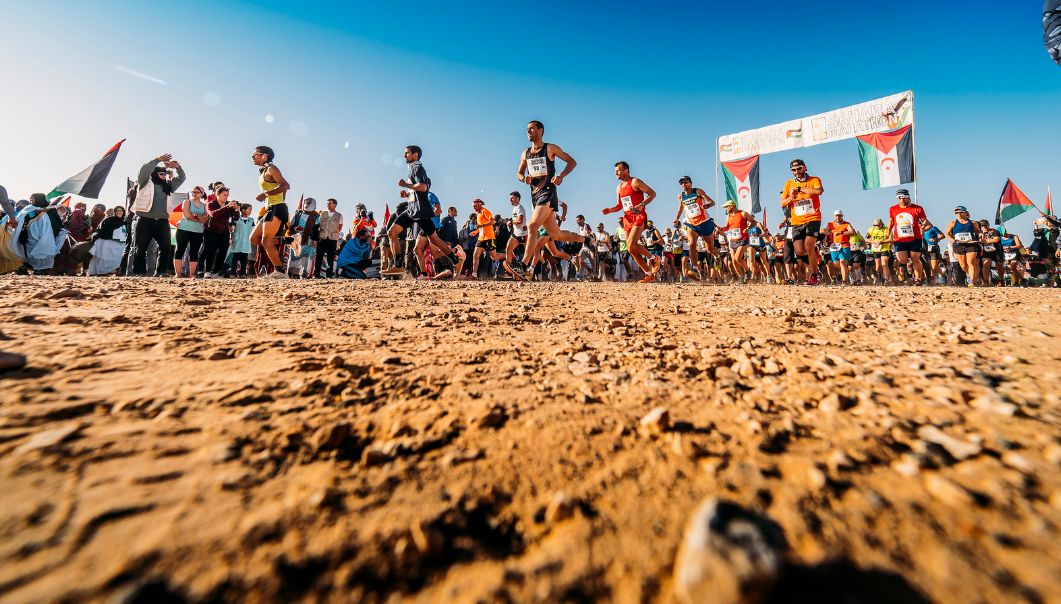 “After a gruelling preparation I am proud of the result, because running 21 km in Varaždin and in the Sahara can not be compared. In addition to the difficulties caused by running on sand and in the strong Sahara sun, I had muscle cramps and dehydration but I was able to happily and proudly cross the finish line carrying the Croatian and Sahrawi flag and celebrate the result and completing the race, which until a year ago I did not even dream of”, Damir Filipović said. 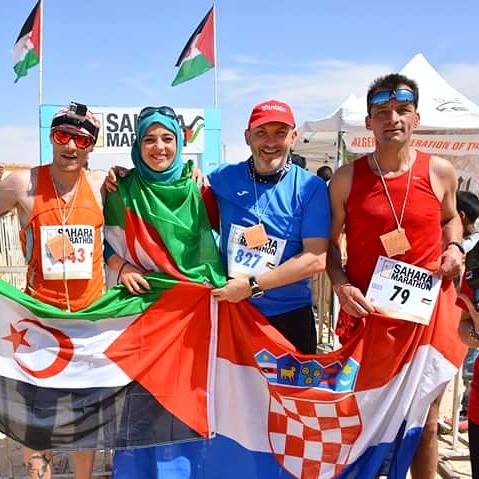 Stanić, who was running his 88th marathon, finished 13th in the men’s division from runners all over the world.

“This is the most difficult marathon which I have ever run and I am more than happy with my result. I have not faced conditions like this in my 30-year career running in 87 marathons all over the world. This was more like a cross-marathon trying to run on little stones so feet don’t sink into the deep sand. This marathon, besides the challenges, left me with unforgettable impressions of life with the Sahrawis”, recalls Stanić. 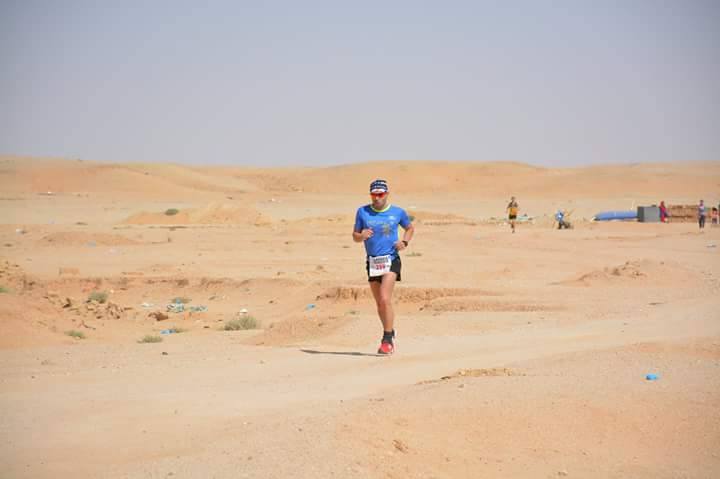 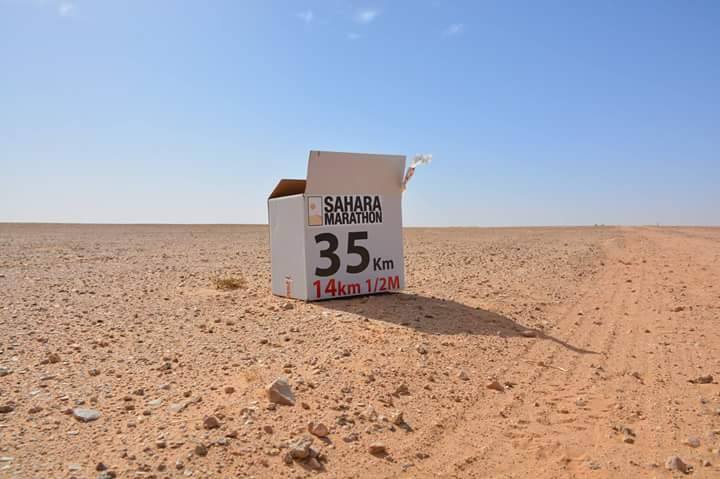 The humanitarian aspect of the event was the main motivation for Vujnovac.

“This is the second year in a row that I have come to walk 10 km in the race to raise awareness to the problem of Saharan refugees who for forty years have been living in inhuman conditions, forgotten by the world,” Vujnovac says.

“After staying last year in Sahara refugee camps, I collected local school children’s literary works, and now they, translated from Arabic into English and Croatian, I bring these children and also schools, libraries and cultural institutions that Sahrawis have organised during their forty-year exile”, Vujnovac concludes. 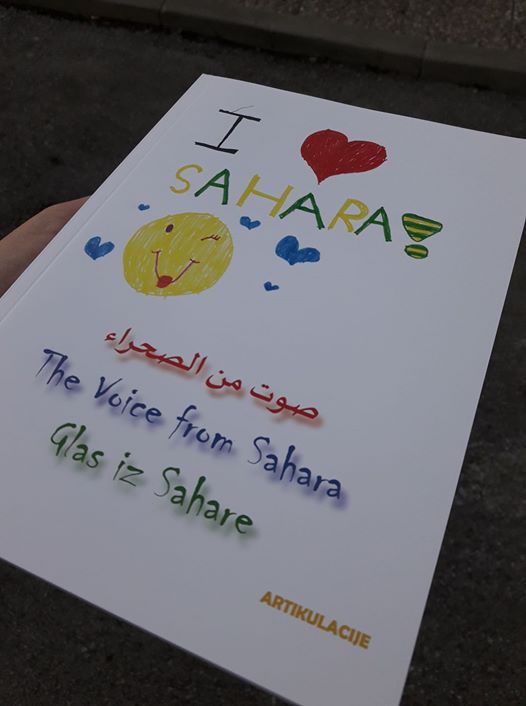 As well taking part in the race, the Croatian sport humanitarians also participated in a variety of humanitarian activities, socialising with locals and athletes from around the world who came to support the forgotten Sahrawi people. 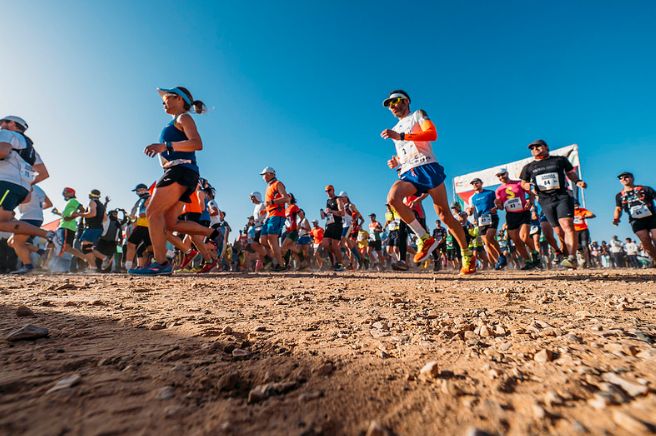